20 October 2021
A Northern conductor who first picked up a paintbrush during the COVID-19 pandemic is having his debut exhibition at his home station.

Paul Mirfin, from Knaresborough, has worked for the rail operator for 19 years, decided he needed a new therapeutic hobby just a few months ago.

He said: “Painting is really new for me. I had never painted in my life but earlier this year I picked up a brush, bought a load of oils and just started painting.

“I was diagnosed with anxiety a little while ago. My mum had passed away, I moved house, got married and had a lot going on. Painting just focused me in a way nothing else did and really helped.”

Paul’s oil paintings will be on display in Harrogate station’s waiting room on platform one between 9am and 5pm on October 30 for passengers and colleagues to admire.

His colourful artworks, which are often inspired by scenes he sees every day on the railway, have been a big hit with colleagues with some even asking for commissions.

He added: “Obviously, being a railway man, that’s what most of my paintings are of so far. One will be put into the staff room at Leeds, which I’m very proud of. And I’ve started to do some on request for colleagues too.

“I’d recommend giving painting a go to anyone. It’s so relaxing and absorbing – it helps you take time off in your mind of other things that are going on, or it does for me at least.”

Tony Baxter, Regional Director at Northern said: “It is very exciting to be featuring Paul’s work at Harrogate station for both our customers and colleagues to enjoy.

At Northern, we are dedicated to making the railway environment better for the whole community and to encourage everyone to ‘go do your thing’ - whatever that may be.” 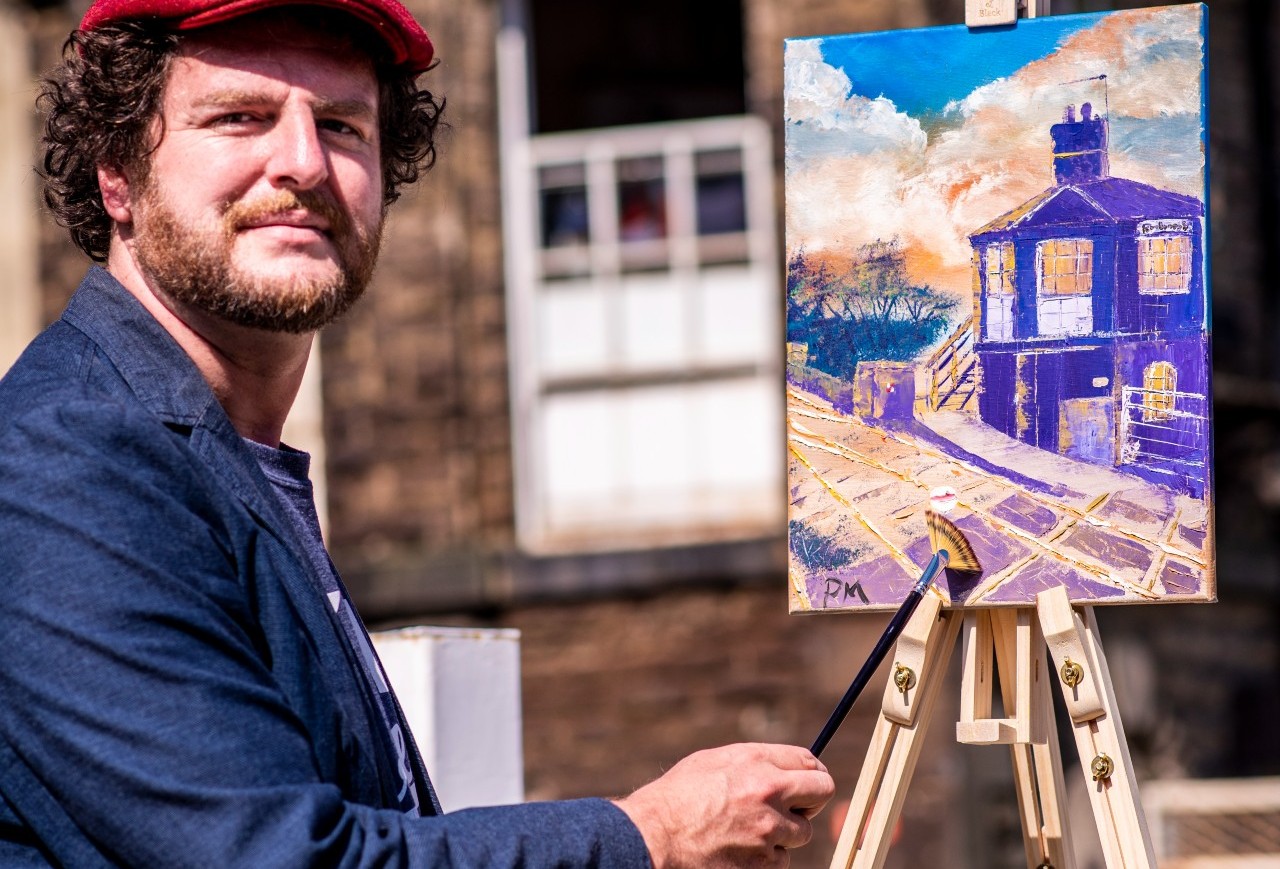