Northern’s accreditation comes after a wage rise for 185 employees, including the rail company’s Train Presentation Operatives, who from July all received a pay increase to £8.45 per hour – up from £7.83.

Joining the national scheme is another employment and jobs milestone for Northern. The company has added 450 new roles since the start of its franchise in April last year - bringing the total number of employees to 5,600.

Northern’s Managing Director Alan Chaplin said: “When we started the franchise in April 2016 we made a number of firm commitments around our people – including gaining the Living Wage accreditation.

“To be recognised as a Living Wage employer almost 18 months on is another proud achievement for Northern and it follows a recent 2.6 per cent pay rise for all our frontline employees.

“Joining the Living Wage Foundation reflects the value we place in our people, ensuring they have sufficient income to support their families.”

Katherine Chapman, Director of the Living Wage Foundation added: “We welcome Northern to the Living Wage movement as an accredited employer and are so pleased they have carried out the commitment they made when winning the franchise.

“We are a movement of more than 3,300 UK employers who together want to go further than the government minimum to make sure all their staff earn enough to live on. We have lots of small businesses as well as big household names like; IKEA, Aviva, Burberry, Chelsea and Everton Football Clubs and many more.

“These businesses recognise that the Living Wage accreditation is the mark of a responsible employer and they, like Northern join us, because they too believe that a hard day’s work deserves a fair day’s pay."

Part of the Arriva Group, Northern plays a vital role in the North of England by connecting tens of thousands of people to work, leisure and education every day. The company operates 333 trains and manages 477 stations across the region. The Northern franchise runs until March 2025.

The real Living Wage, which has cross party support, is an hourly rate which is set independently and updated every year. It is calculated according to the real costs of living in the UK and employers choose to pay the Living Wage on a voluntary basis. There are currently 3,300 accredited employers.

The Living Wage commitment sees all employees of a company, regardless of whether they are direct employees or third-party contracted staff; receive a minimum hourly wage of £8.45 in the UK or £9.75 in London. Both these rates are significantly higher than the statutory minimum for over 25s of £7.50 per hour introduced in April 2017.

Organisations that have taken up Living Wage accreditation over the past year include HSBC, ITV, Nestlé and both Houses of Parliament. 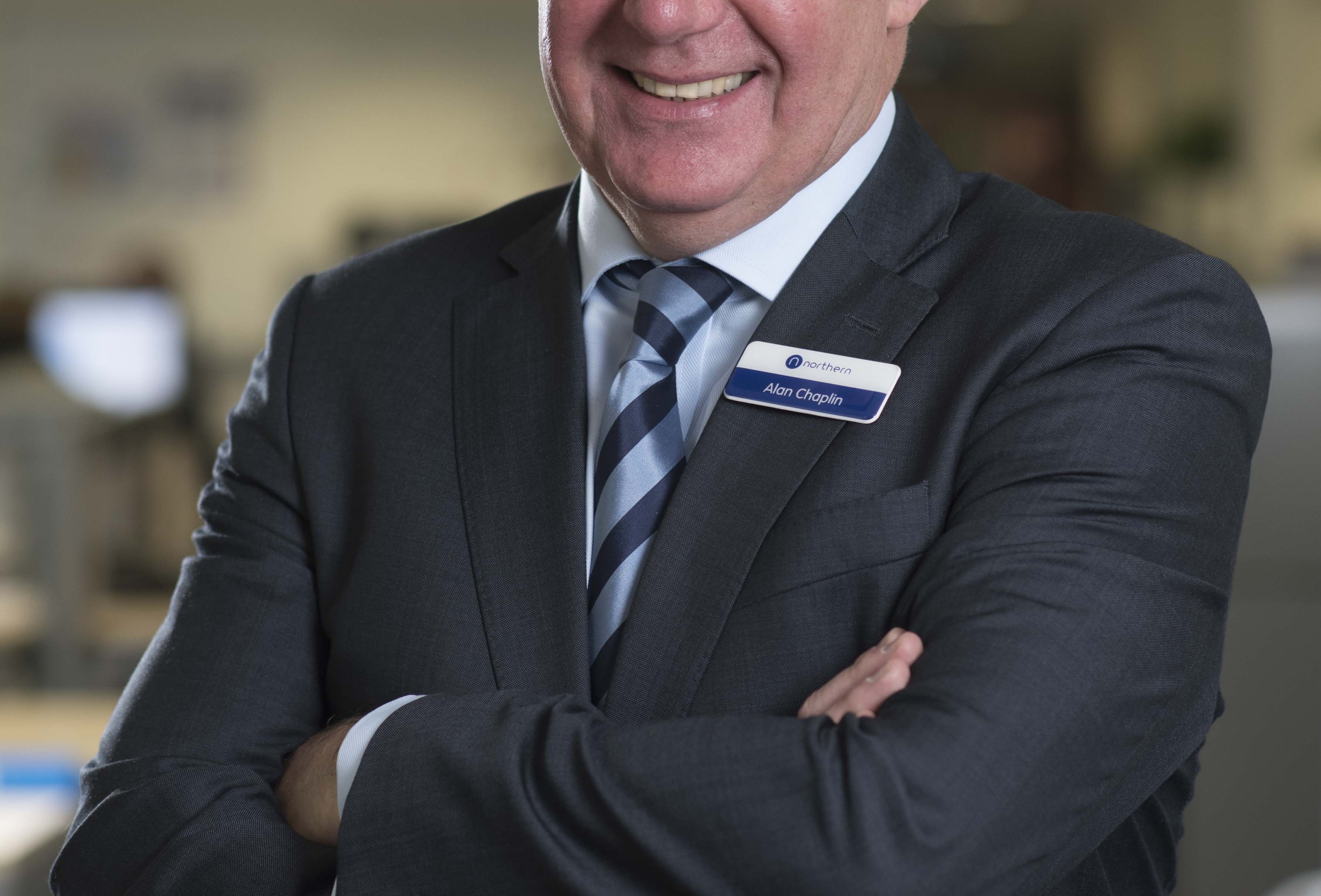 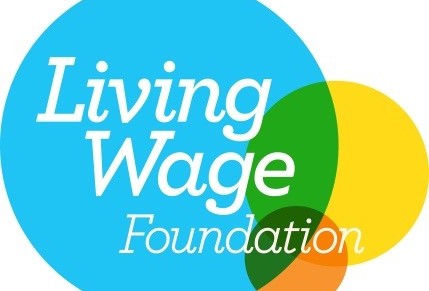 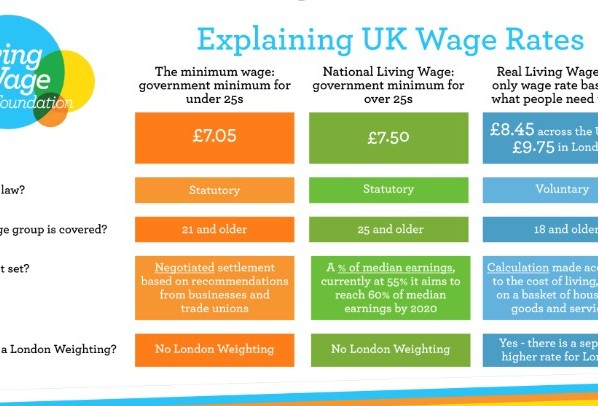