Shelter at Lancashire station gets upgrade

25 January 2021
Northern is giving Lancashire customers a ‘Better Way to Go’ with the installation of a new waiting shelter.

The new facility at Rufford station replaces an older existing worn-out wooden shelter on the Ormskirk- bound platform and comes as part of Northern’s wider programme of transformation across the rail network.

Northern’s campaign – A Better Way to Go - highlights the work being done by the train operator to improve its stations for passengers.

Chris Jackson, Regional Director at Northern, said: “We are working hard to make sure our stations are safe, accessible and welcoming places for passengers. Even small changes like installing a new shelter can make a big impact for our customers using the Northern network.”

“Our Better Way to Go’ campaign demonstrates the hard work that has taken place as we continue to transform rail travel in the north and I’d like to thank everyone who has been involved.” 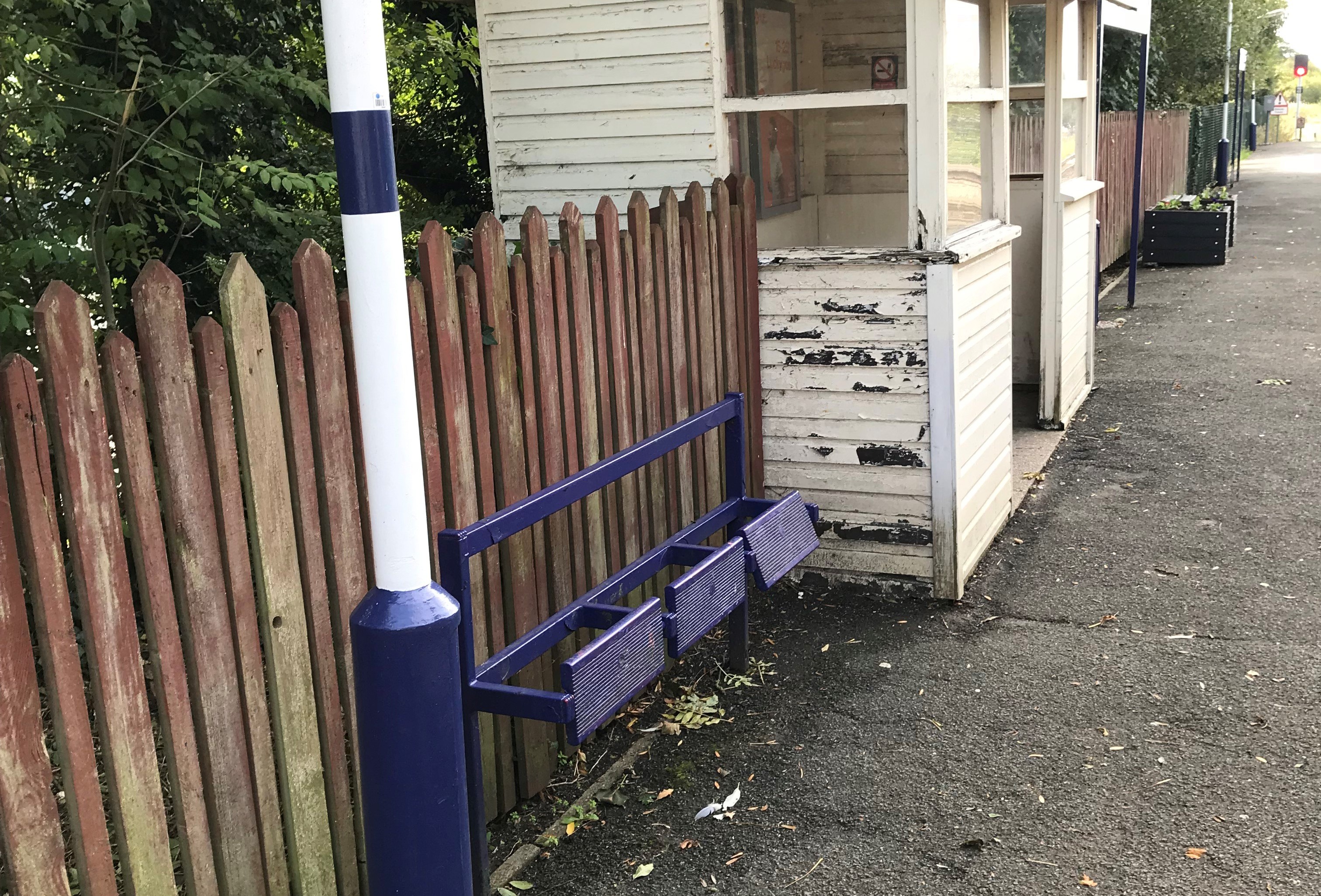 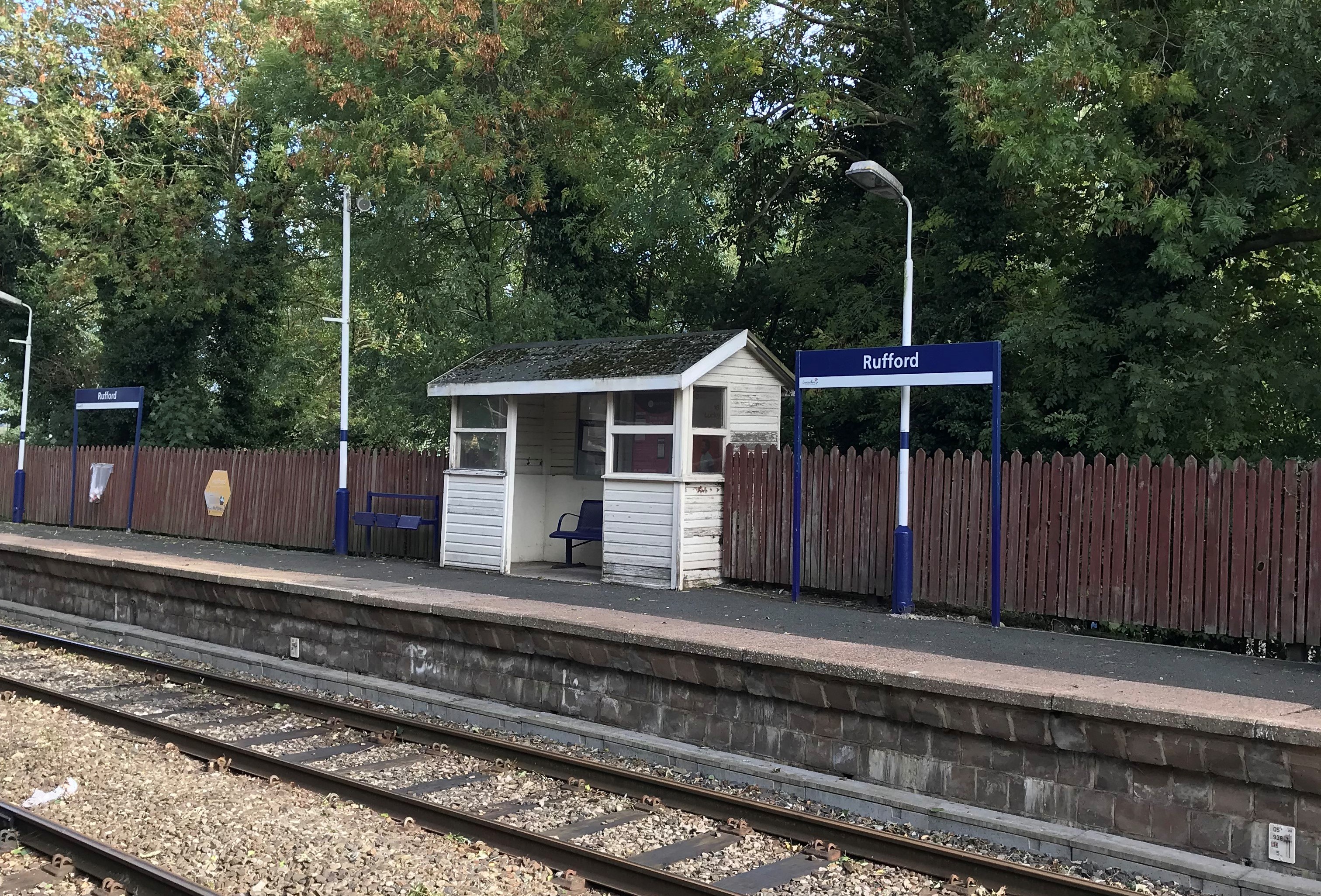