11 July 2018
Northern has announced full details of its additional compensation scheme for customers who have recently experienced delays and cancellations.

The scheme, which is over and above the existing Delay Repay offer and has been developed between the Department for Transport and Transport for the North, will provide compensation to Northern customers on certain specified routes where more than five percent of trains have been cancelled or seriously delayed.

David Brown, Managing Director at Northern said: “During the past few months many of our customers have not had the quality of service they expect. We are really sorry for this and it is only right that those season ticket customers should be compensated for the disruption they faced.

From 12 July season ticket holders who have travelled on routes which have seen most delays and cancellations will be able to submit their claims for compensation.

Northern has set two compensation levels, recognising that some customers faced disruption to their journeys prior to the introduction of new timetables on 20 May.

This disruption was caused by the delay to the electrification of the Blackpool to Preston line, which meant Northern had to carry out additional, unexpected training for more than 400 train drivers. As a result, some drivers were unavailable to operate train services, leading to significant disruption on a number of routes across the North West. Additionally, these routes were impacted by the May 20 timetable change.

This disruption was caused as a result of the introduction of the new timetable on 20 May 2018.

David added: “Customers have been affected by a number of issues during the past few months, most notably the knock-on effects of the delay to the electrification of the Blackpool to Preston Line, delays to the electrification of the Manchester to Preston via Bolton line and, of course, the problems on some routes following the introduction of the May timetable. This compensation scheme aims to provide some recompense for those whose journeys have been impacted the most.

“Whilst the interim timetable we introduced on some routes has brought much needed stability and has delivered more certainty for our customers, we absolutely recognise the impact these issues have created, would like to apologise again, and assure all customers we are doing everything we can to improve services.”

To make a claim, customers will need to submit their claim via the Northern website by Wednesday, 19 September providing proof of travel for the relevant qualifying period. 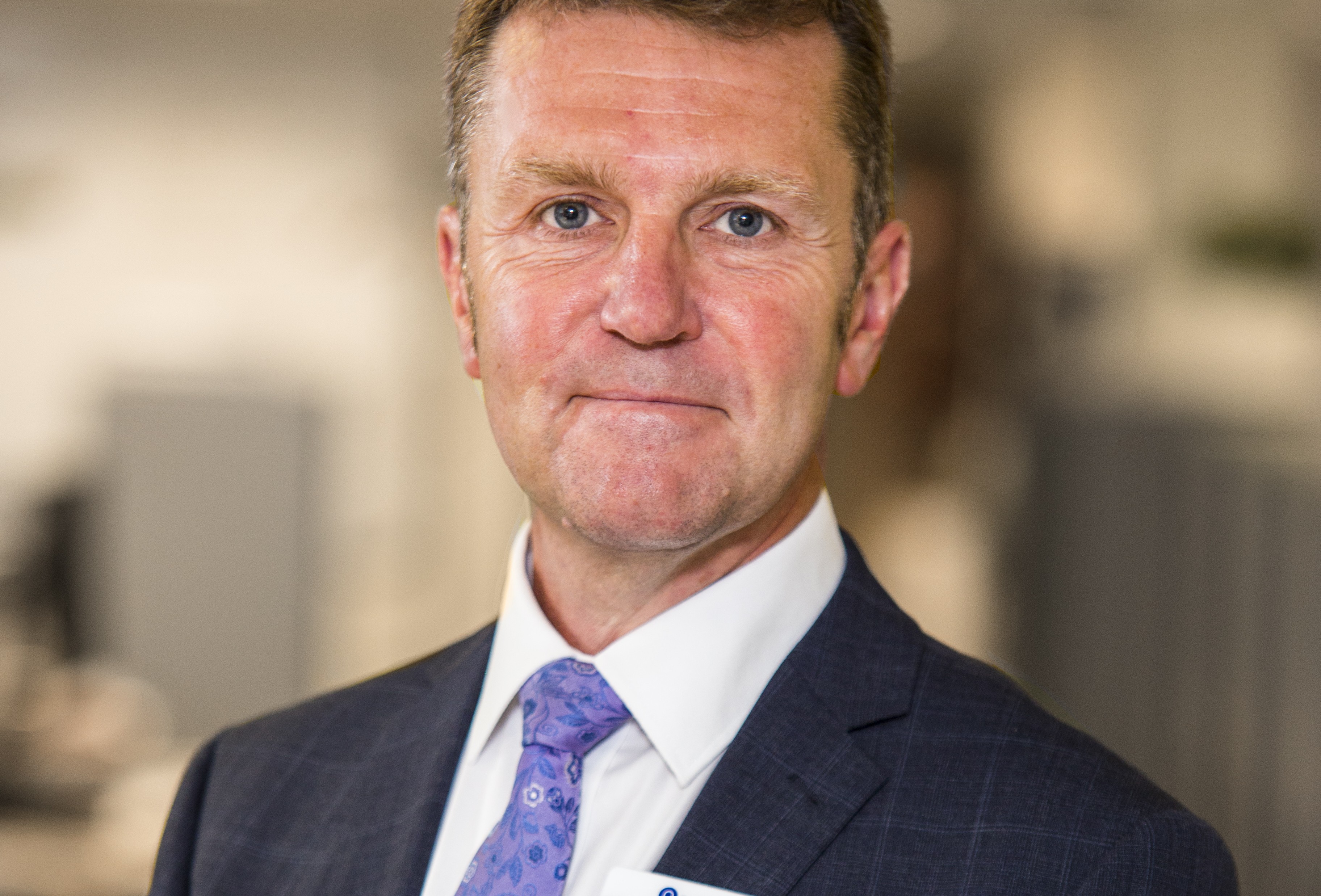