15 October 2019
Northern launched new trains on its Chester to Leeds service yesterday (Monday) with the help of four of the city’s Roman soldiers.

The soldiers, from Roman Tours Deva Victrix, walked the train in as it arrived at Chester station, and heralded its departure with chants of ‘Deva Victrix’ – the Roman name for the city.

The new trains all feature free customer Wi-Fi, air-conditioning, at-seat power and customer information screens with real-time information. They are also more spacious for customers and are fully accessible, with spaces for wheel chairs and cycles.

David Brown said: “It’s fantastic to be able to launch new trains for customers on the Chester to Leeds service. This is a new service we introduced in May and already it is proving extremely popular with customers. There’s no doubt, with new trains operating from next week, that even more people will look to use this route in the future with great links to Warrington, Manchester and into West Yorkshire. “

David added: “The Northern network is busier than it has been for a generation – more than 100 million customer journeys will be made on Northern services in 2019 – and the introduction of new trains is at the heart of our transformation for customers.

“These fantastic trains are a true step-change in travelling experience and we are extremely proud to be delivering a £500m investment.”

There are currently 20 new trains operating across the Northern network – with that number rising to 29 on Monday 21 October. And, since the first of Northern’s new trains were introduced in the summer, more than one million journeys have been made by customers on the Class 195 and 331 trains. 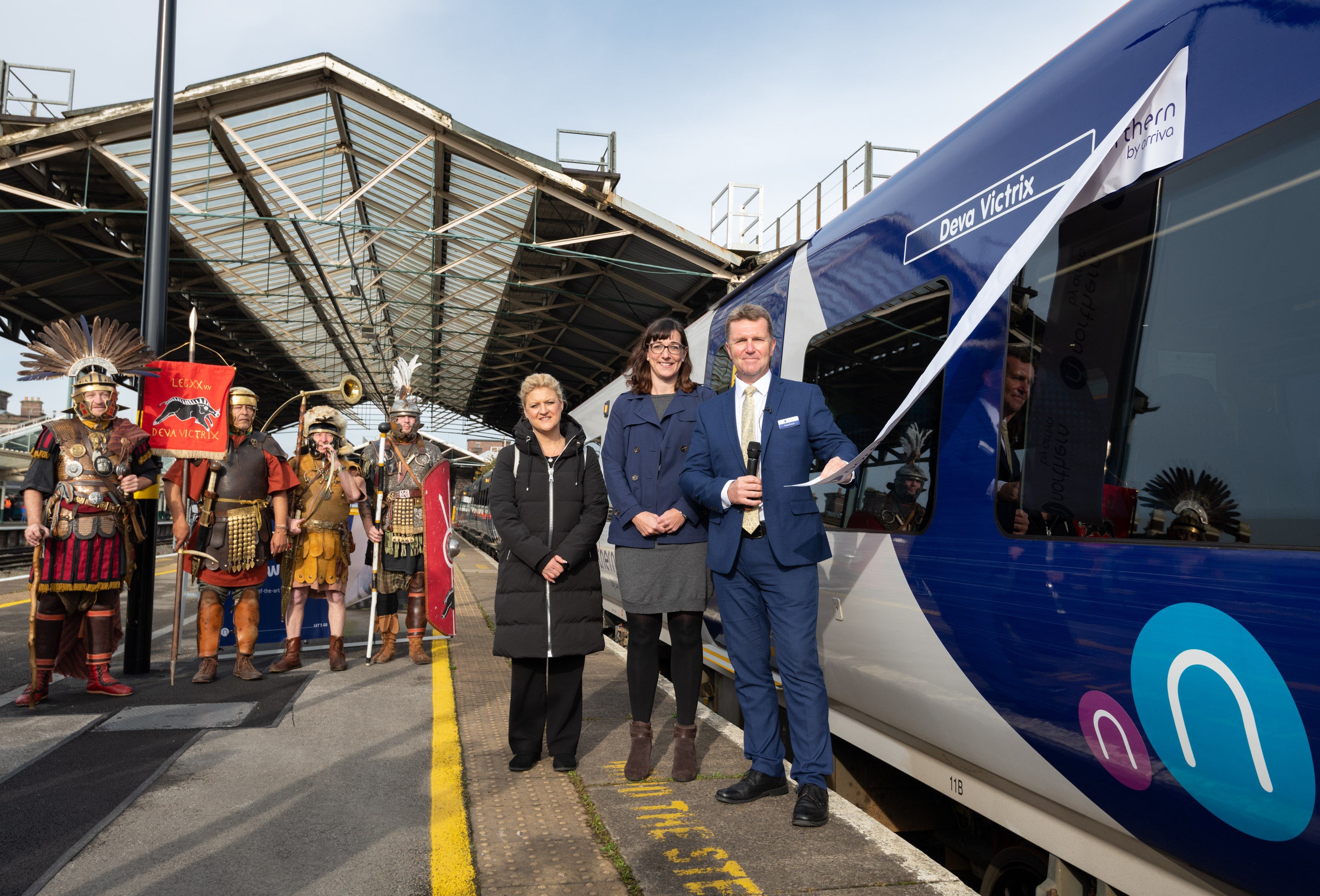 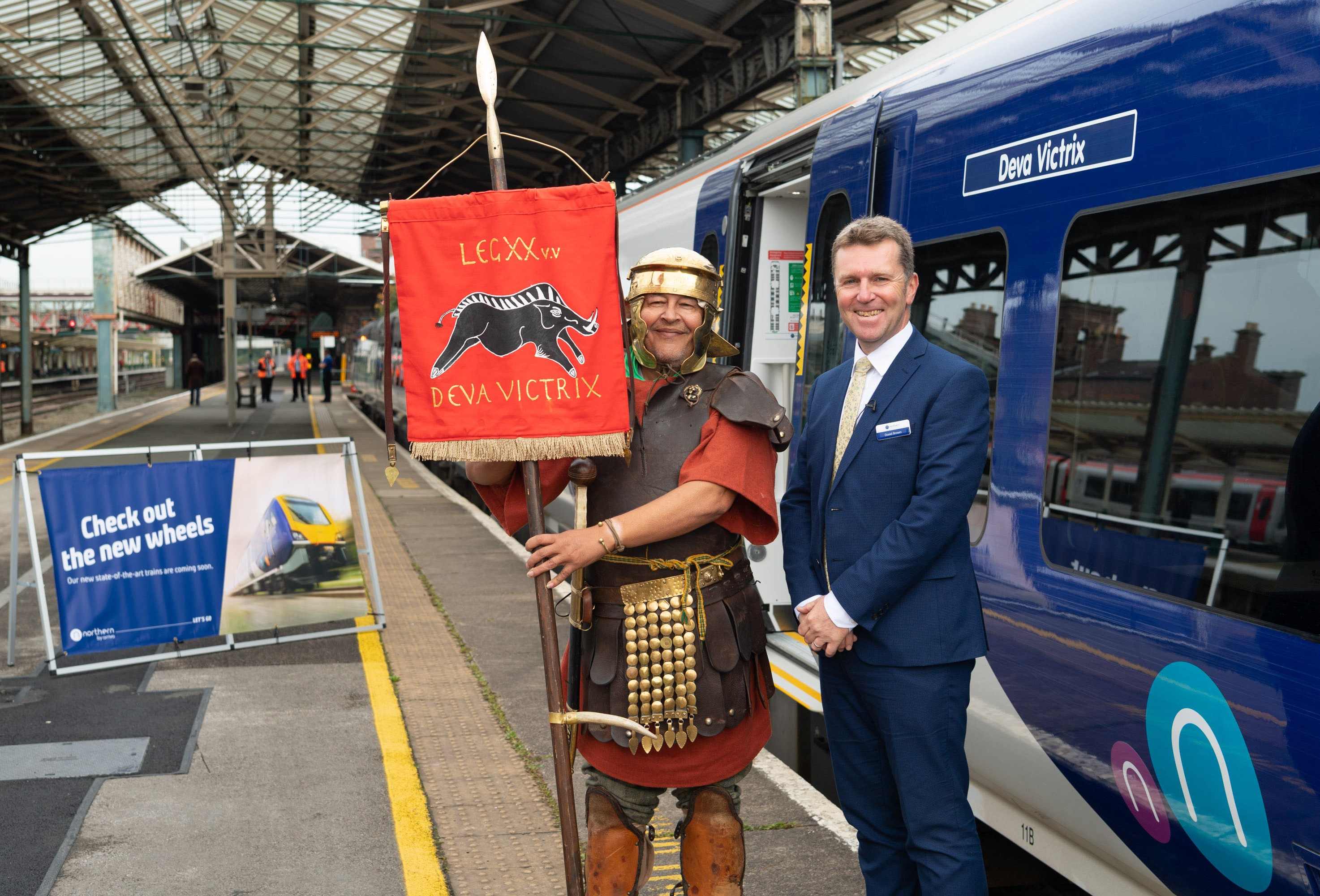 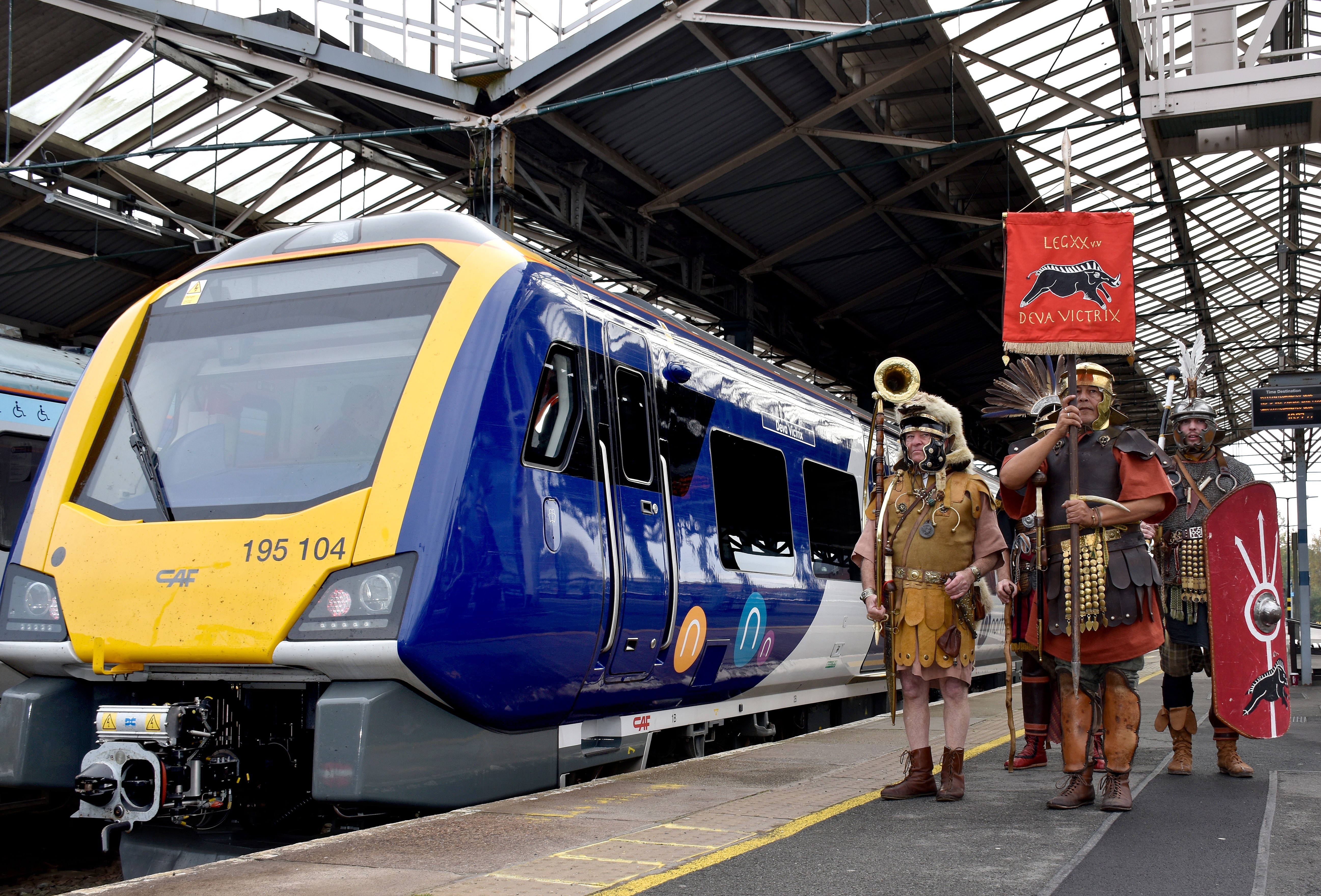 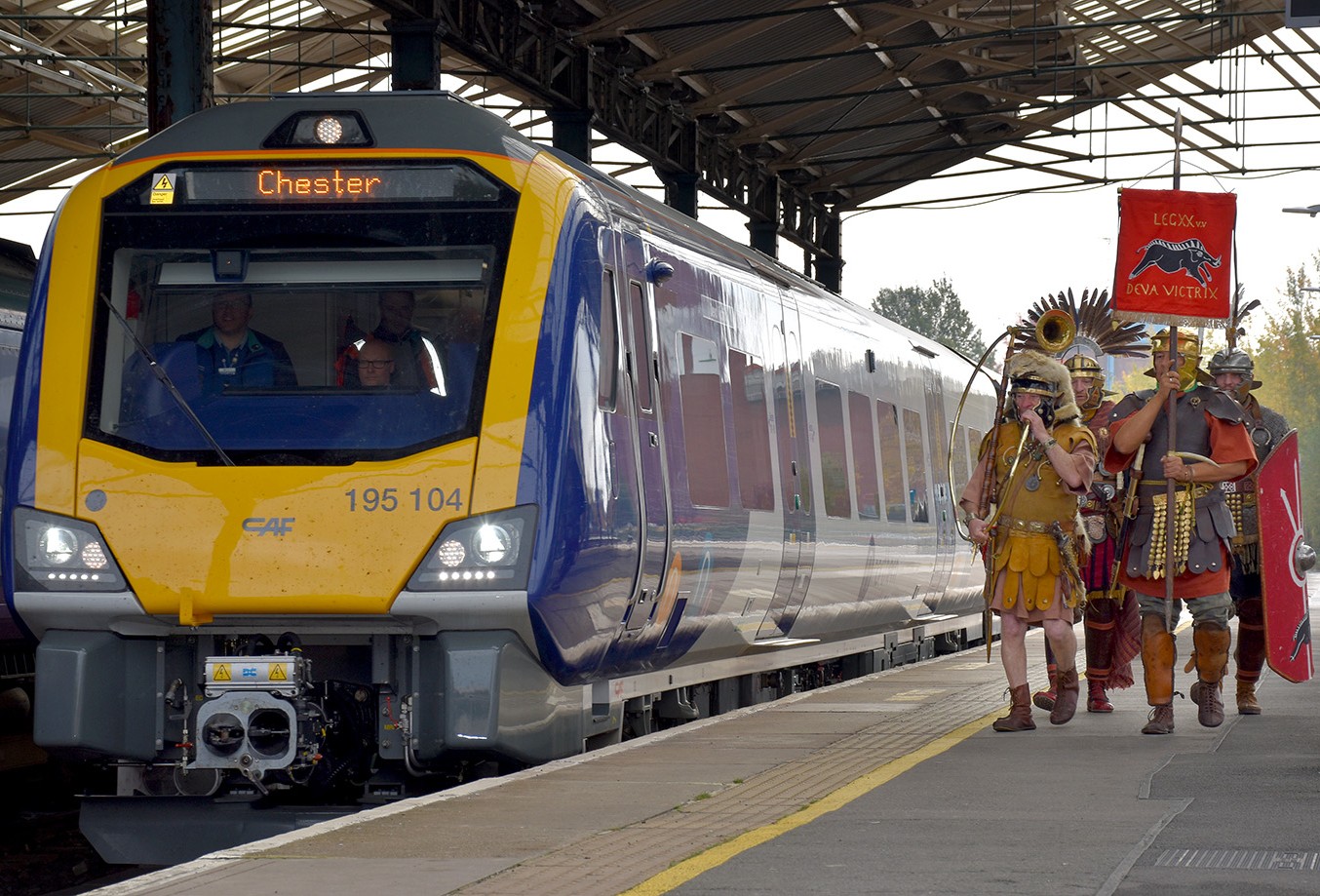 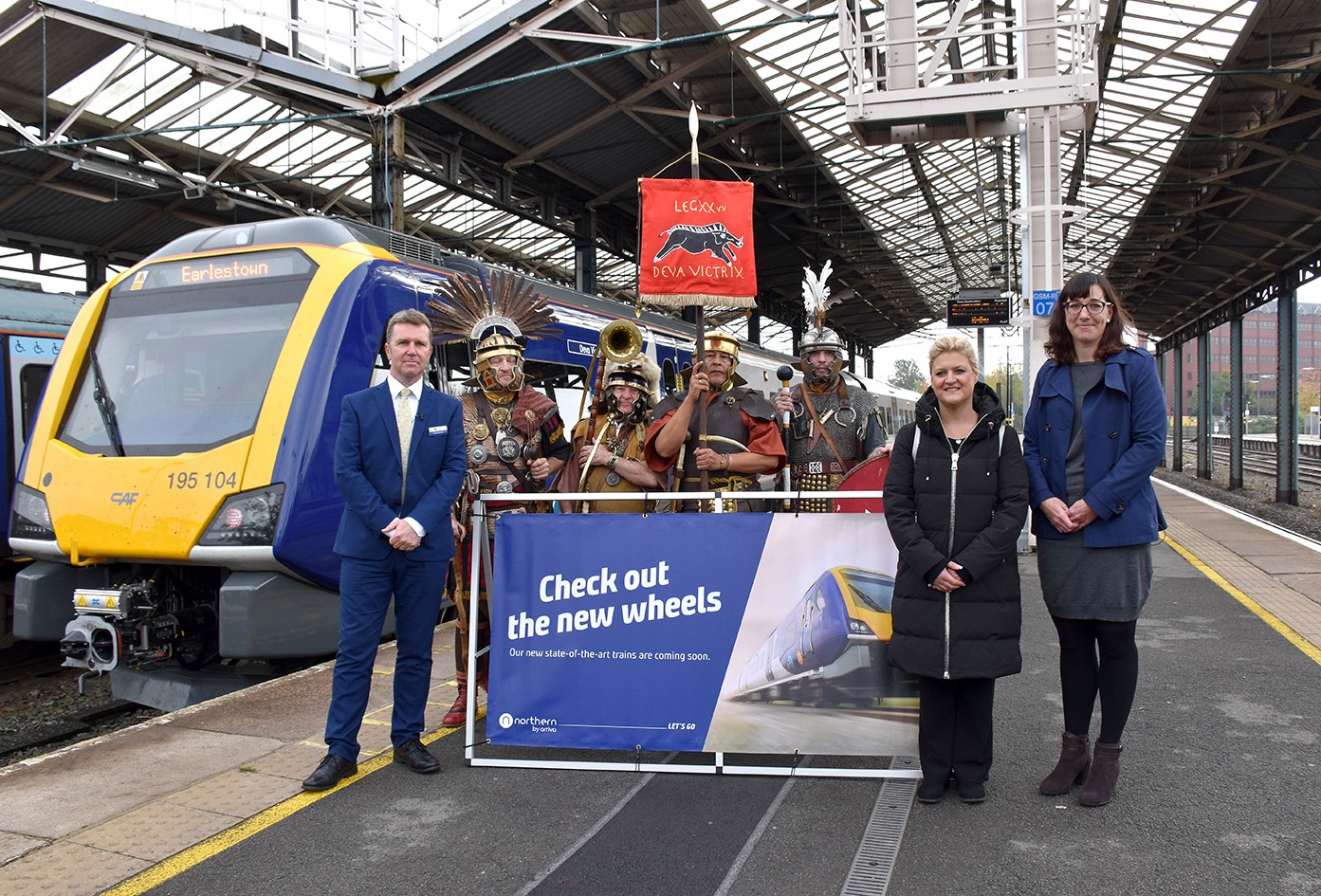