11 October 2016
Employees and stations among the nominees

Northern, part of the Arriva group, is celebrating several award nominations for its stations and employees.

This includes five nominations in the North of England Transport Awards, including Public Transport Operator of the Year and its Contribution to Sustainable Transport.

Northern’s social media team have also been nominated for the Customer Service Team of the Year, while retail supervisor Stuart Blakeley and conductor Graham Palmer have both received nominations for Frontline Employee of the Year.

Winners will be announced on Wednesday 7 December 2016 in a ceremony at the Midland Hotel in Manchester.

The Friends of St Anne’s Station community group, formed just six months ago, have been nominated for an RHS/North West in Bloom “In Your Neighbourhood” award for their work with St Annes-on-Sea station in Lancashire.

Craig Harrop, Stakeholder Manager West for Northern added: “We’d like to thank the group for their sterling work at the station and wish them luck in the awards ceremony in Southport on 27 October!” 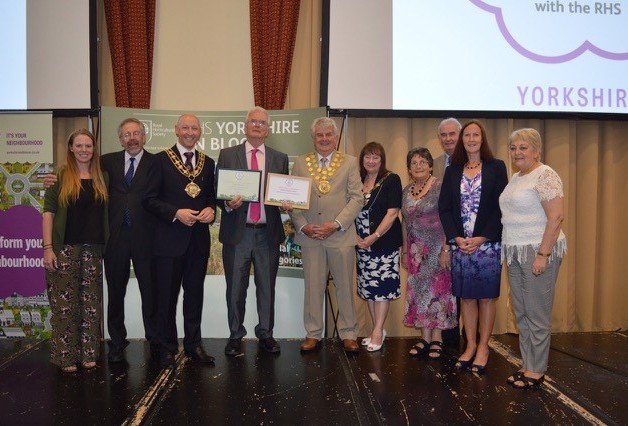