05 May 2021
Northern has gone above and beyond to give its customers a better way to buy tickets.

The train operator pledged to install 600 new ticket vending machines across the network as part of wide-ranging modernisation plan but has gone a step further an installed 621 new machines.

The £17 million scheme has seen Northern install its modern touch-screen machines at more than 400 stations across the north of England.

Northern announced it would install 600 new machines in a bid to make purchasing fares faster and easier for its customers in 2016.

The rail operator has now invested £17 million in the scheme, which has seen a total of 621 ticket vending machines (TVMs) installed at 420 locations across the north.

Northern's TVMs offer a wide range of fares – including discounts and concessions – and will even suggest cheaper alternatives to help customers save money. The machines complement other methods of buying tickets such as via ticket offices, Northern website, and the dedicated mobile app.

Mark Powles, Commercial and Customer Director at Northern, said: “Our new machines provide more options for customers and have greatly improved facilities for our customers, particularly at unstaffed stations.

“The full touchscreen design is modern and intuitive and has a number of features which means it is accessible for disabled customers too.”

“Northern plans to transform and digitise the way our customers pay for fares, this includes adding more TVMs across our networks and we have introduced Smart season tickets which can be renewed online any time or at our upgraded ticket machines.

“We encourage everyone travelling by train to buy their ticket before they board as this not only saves and time and money but is a legal requirement where facilities to do so such as open ticket offices and ticket vending machines exist.”

The improvements come as part of Northern’s wider programme of transformation across the rail network.

Northern’s campaign – A Better Way to Go - highlights the work being done by the train operator to improve every step of the customer journey.

Mark added: “The TVMs are a key part of a larger improvement programme which is transforming rail travel for our customers.

“We are working hard to make sure our stations are safe, accessible and welcoming places for customers and even small changes – like installing more TVMs - can make a big difference.

“Our A Better Way to Go campaign demonstrates the hard work that has taken place as we continue to transform rail travel in the north and I’d like to thank everyone who has been involved.”

Paul Rogers, Sales and Marketing Director at Flowbird Transport Intelligence, commented: “As a key supplier of Northern’s self-service retailing, we are delighted to bring the benefits of new on-station technology to passengers across the network. These self-service machines provide intuitive ticket selection and contactless payments. We are very pleased to be chosen by Northern to support their initiatives to improve the on-station retailing experience for their customers.” 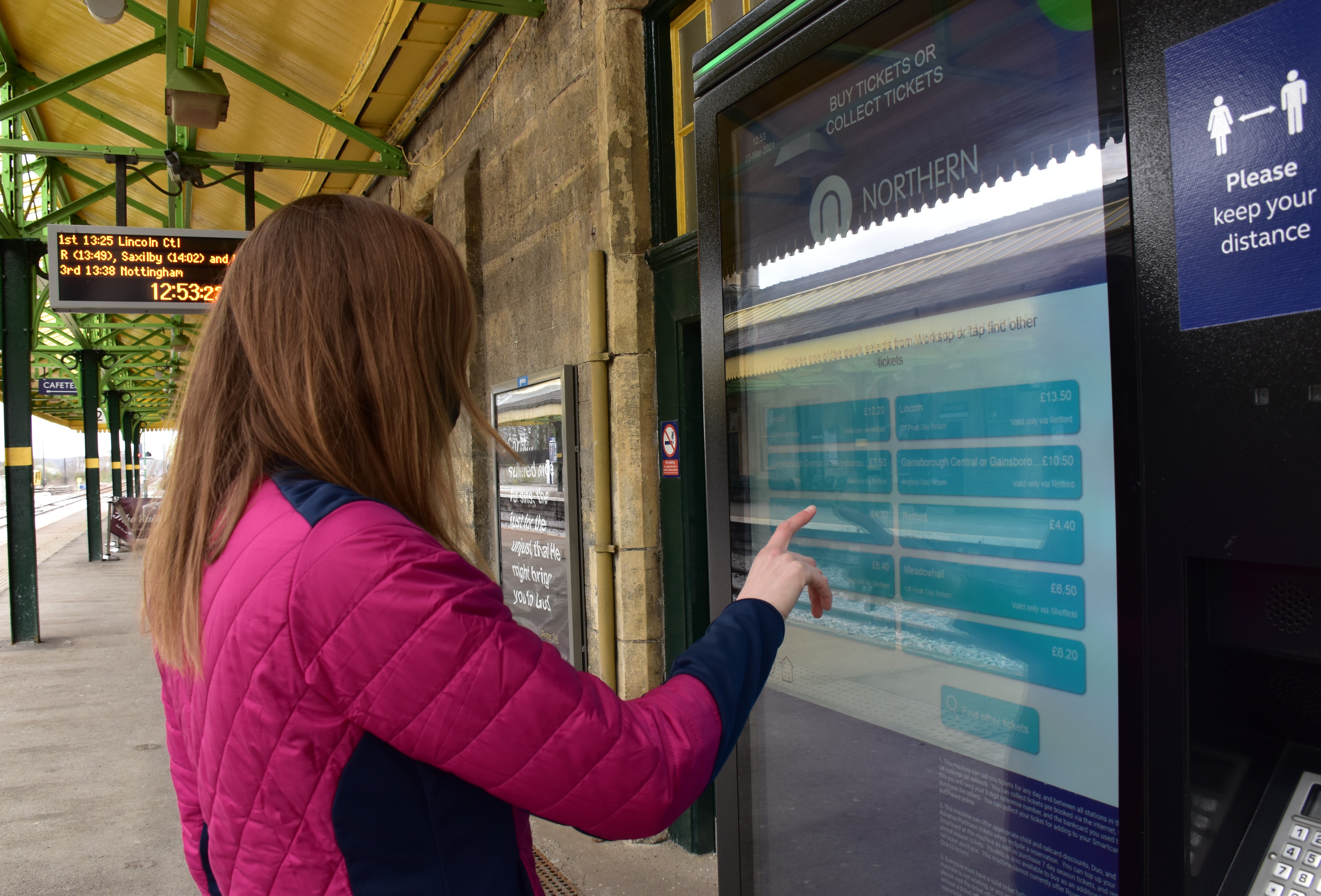 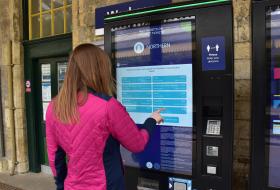 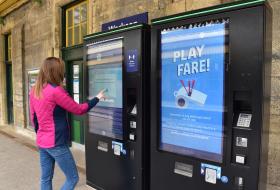