13 May 2021
Northern trainer and assessor David Mayo has reached his 30-year milestone with Northern after following in father’s footsteps to work in rail.

David started work at the rail operator’s Newton Heath (Manchester) depot alongside his father in 1991 as an engineering apprentice. David is now a technical trainer and assessor, supporting and mentoring apprentices.

He said: “To still be working at the same location as when I first started 30 years ago is surreal - to think that I have spent over half of my life travelling to the same place, with all my career being at Newton Heath depot.”

David followed his family’s tradition of working at the depot - with his father, grandfather and two of his brothers- in-law all working together.

While David said working with other family members has its challenges, he has enjoyed being part of his family's history.

But the reason David has continued to work for Northern for so long is down to his colleagues and because he has been able to further his career.

David said: “The people I work with have played a huge part. There is never a dull moment when you work with the great characters that have graced Newton Heath over the years, past and present. I have also had the opportunity to fulfil my ambition of working on the railway and following my family’s tradition.”

“When I first joined as an apprentice, I had no idea at the time how my career would progress. After qualifying I spent several years as an engineer before an opportunity to become a deputy team leader arose.

“I continued in this role for around five years before moving into a senior team leader role and during this time I was also successful in becoming a deputy shift production manager.”

While working as an engineer David mentored apprentices and enjoyed sharing his many years of knowledge so when his current role of trainer came up, he jumped at the chance.

He said: “When young people are considering their career paths, the railway is great choice as there is a wide variety of career paths available and great opportunities to progress.

“Apprenticeships are a great starting point for young people as you can earn while you learn, and you can take your learning to whatever level suits you. The railway is one great big family and if you choose, a job for life.”

To read more about a career at Northern or to apply for available roles, visit www.northernrailway.co.uk/careers 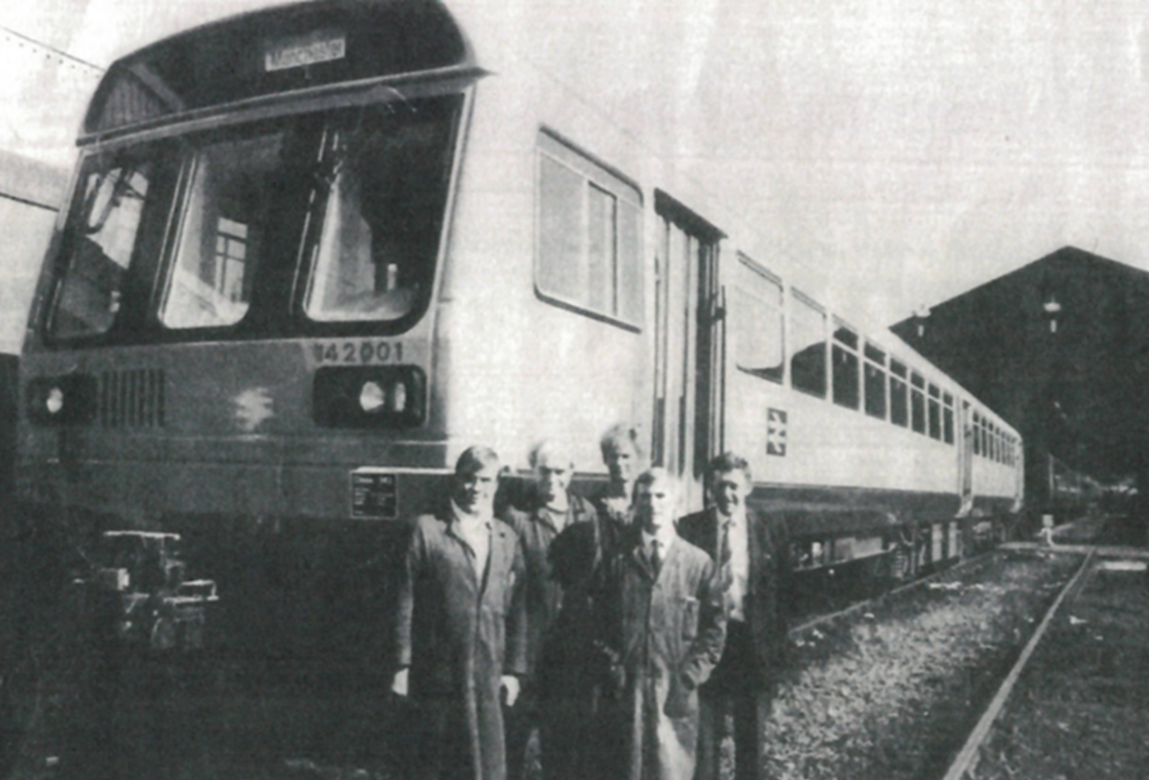