09 November 2017
Northern is hoping revellers in Manchester will avoid having a Blue Christmas this year.

And anyone who is deemed too drunk will not only find themselves on the naughty list – they will also be refused travel and may be asked to leave Northern’s city centre stations.

Liam Sumpter, Regional Director for Northern, said: “Christmas is meant to be a fun time and we certainly don’t want to get in the way of that fun or dampen the party spirit.

“Sadly, too often we have to deal with customers who have had way too much to drink and not only put their own safety at risk, but often act aggressively towards our staff.

“This year we are taking a stand against such behaviour and will stop anyone who is too drunk from travelling on our trains.

“We don’t want to see anyone stranded in the city centre after a night out, and certainly don’t want to stop people having a drink during the festive season. We are simply asking our customers to think about how much they drink and to be considerate to fellow passengers and our staff.”

BTP Chief Inspector Andrea Graham said; “As always we’ll be supporting Northern staff in their zero tolerance approach to drunken and abusive passengers in the run up to Christmas.

“Far from being killjoys, we want to make sure everyone who travels into and out of the city at this busy time of year enjoys a peaceful and trouble free experience.

“Our officers will be conducting high viability patrols at stations across the city centre and encourage revellers to enjoy the festive season but please be mindful of others.

“Anyone who is abusive to rail staff or members of the public will be dealt with robustly. Anti-social behaviour will not be tolerated at this or any other time of the year.”

Liam added: “We are grateful for the support of British Transport Police and will have extra staff out across our stations to work closely with officers to ensure our customers have a safe and peaceful Christmas.”

Northern’s Christmas alcohol and anti-social behaviour campaign has been timed to coincide with the Manchester Christmas Markets and will run from early November through to the new year. 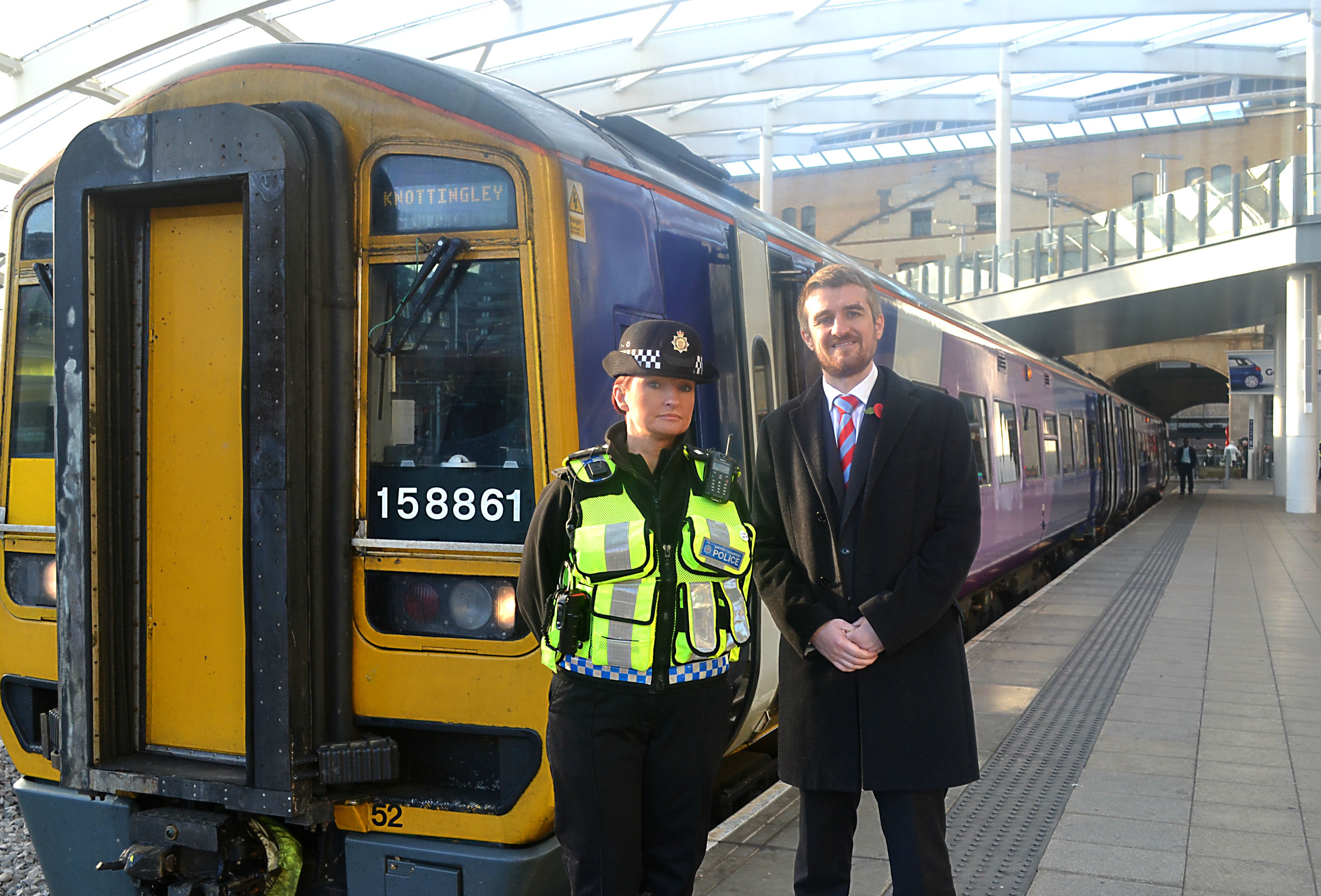 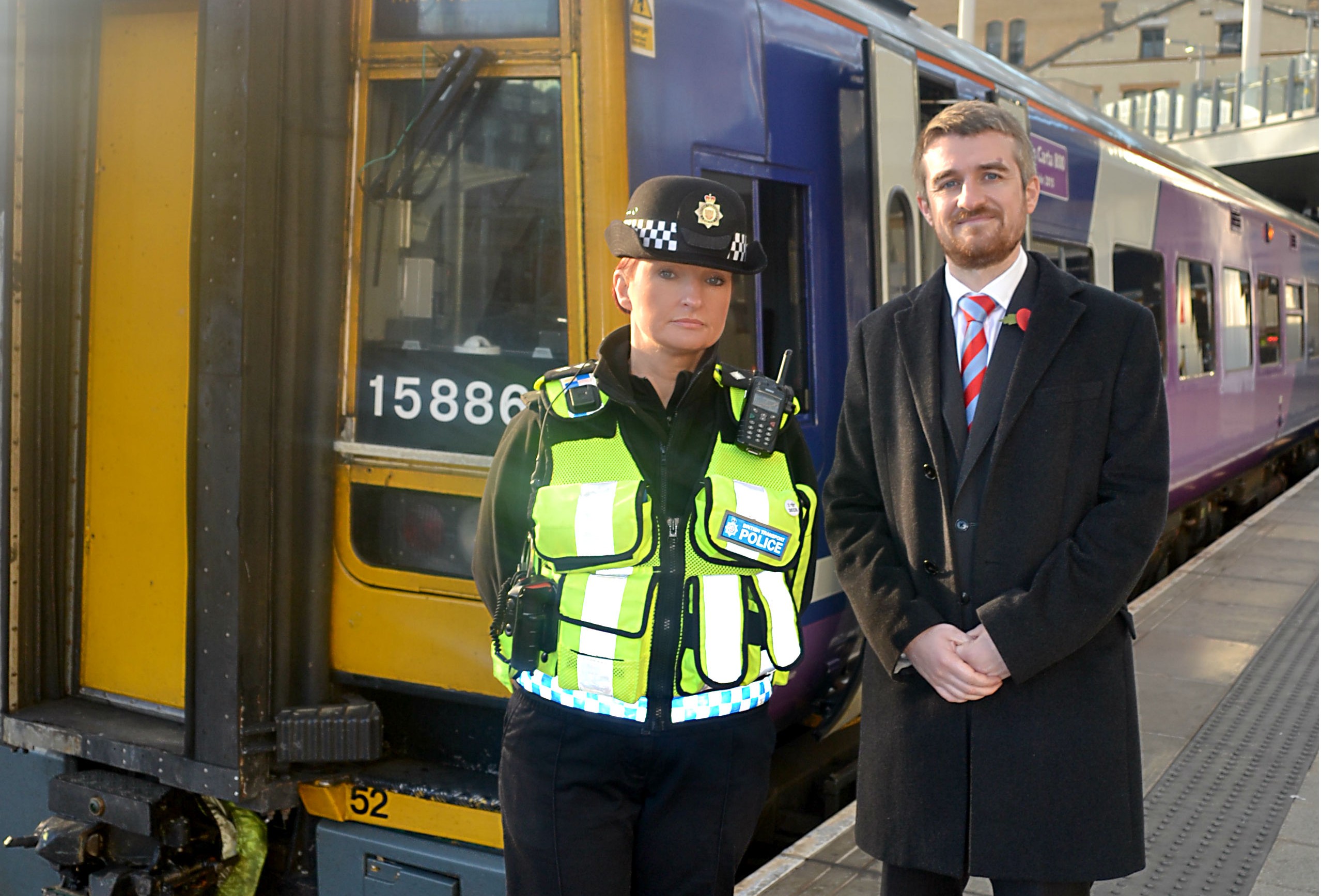