06 July 2017
An update on train operator’s £580million new trains programme
In April 2016 Northern, The UK’s largest train operator outside of London, announced it was investing £580million in 98 new electric and diesel trains.

Just over a year later a new Engineering Director and a new Head of New Trains have been recruited to oversee the project, the design of the new trains has been finalised and construction of the 281 carriages is now underway.

“It was great to get out to Spain to take a look at the first unit in production. The engineering team at Northern has been working hard for the last year or so to finalised the designs and get all the paperwork signed off. Since I joined in March it’s been really rewarding to see the final designs come together, but it all really came to life for me when we stood inside one of the first bodyshells in Spain,” says Ben.

With 43 electric and 55 diesel trains to build, test and launch into service by December 2019 the task ahead of Northern is significant. The design of the units is substantially different to the specification Northern’s customers have experienced historically, with free Wifi, power sockets and digital information screens.

“This is a once in a generation chance to significantly improve the quality of rail services in the North; we’re enhancing the overall on-board experience. The introduction of these units will contribute to increasing our fleet and our overall capacity, bringing more flexibility and allowing us to offer more and faster services,” explains Ian.

The new trains, and the technology on board them, will require a completely new maintenance regime and while the new trains are being built Northern will be making major updates to some of its depots and training the employees who will be undertaking that work. In addition, all of Northern’s on-train crews need to be trained, ready to take the units into service in December 2018.

“These are exciting times to be working for Northern and I am proud to be overseeing such a massive programme of change. The end of next year may seem like a long way off, but there is a lot to deliver before then and for our customers, it will be worth the wait,” says Ben

The first new trains will enter service in December 2018 and all 98 will be carrying Northern’s customers around the network by 2020.

Andy Course, Chief Operating Officer, Eversholt Rail said “As the owner of the Class 331 and Class 195 new trains, we are delighted to be working in partnership with Northern and CAF on this exciting programme.  We have invested £492m in these new trains, which are a fantastic addition to our growing portfolio.  We are working hard with Northern to help get them into service as quickly as possible to offer a much improved service to their passengers.”

Jose María Muguruza, CAF’s UK Project Manager, said: “We have been working hard and very closely with Arriva Northern and Eversholt to ensure CAF delivers a design of train that satisfies their requirements and expectations.  The aim is to have reliable trains with a high performance and an aesthetic design to provide the best possible service to the passengers. There are a lot of activities still to carry out during the coming months including manufacturing, testing and approvals activities, so we must continue working hard and collaboratively to ensure we meet our common goals.” 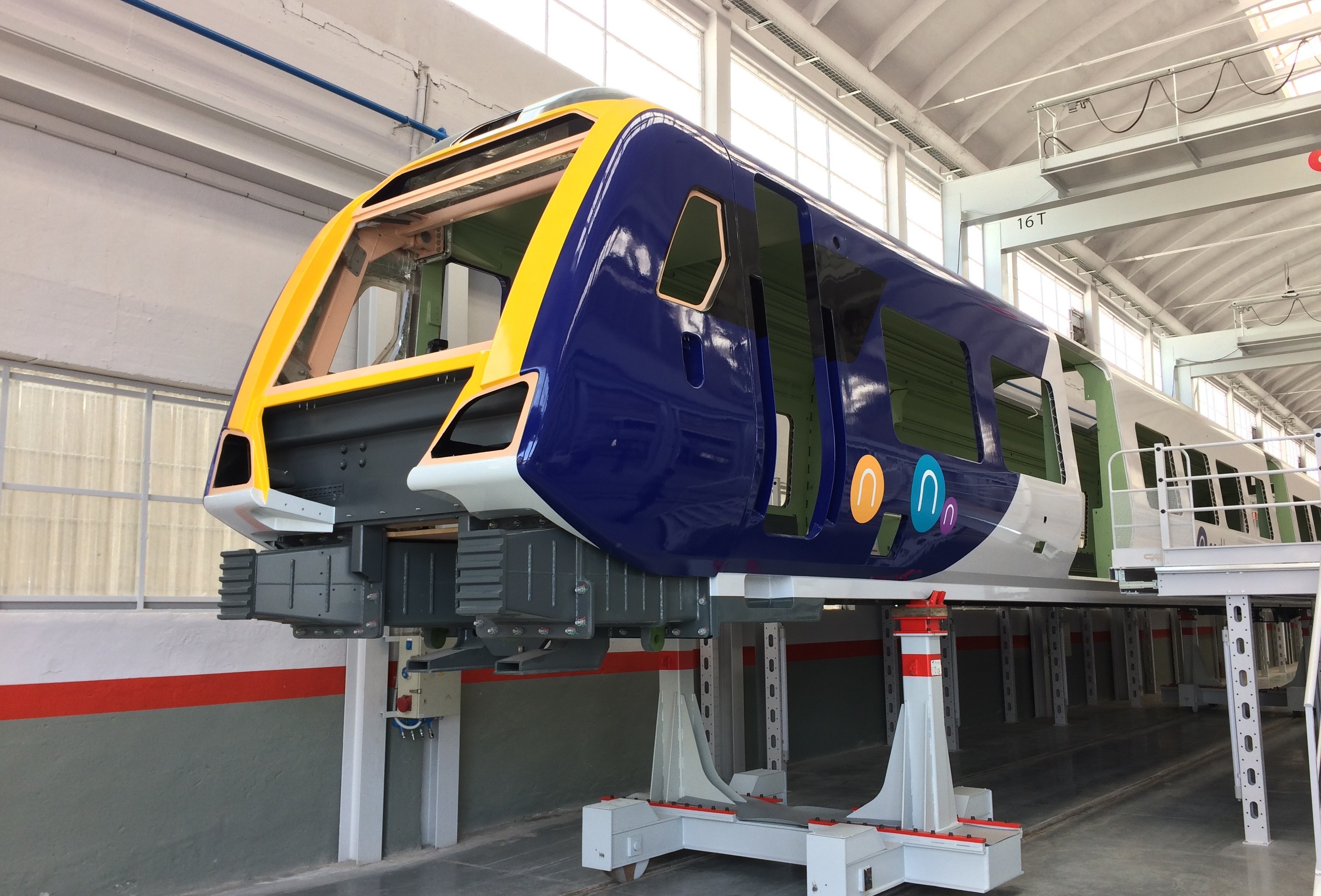 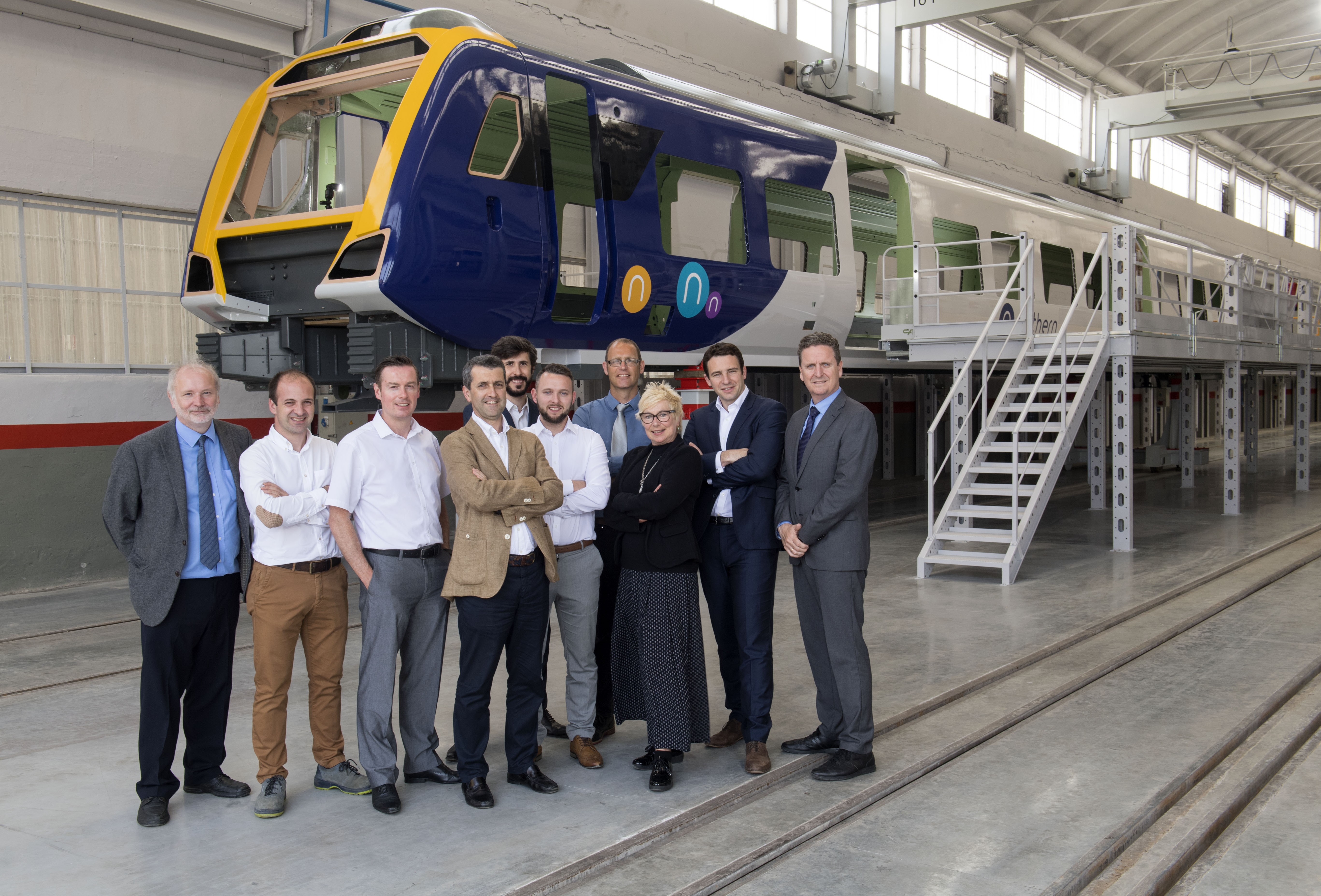 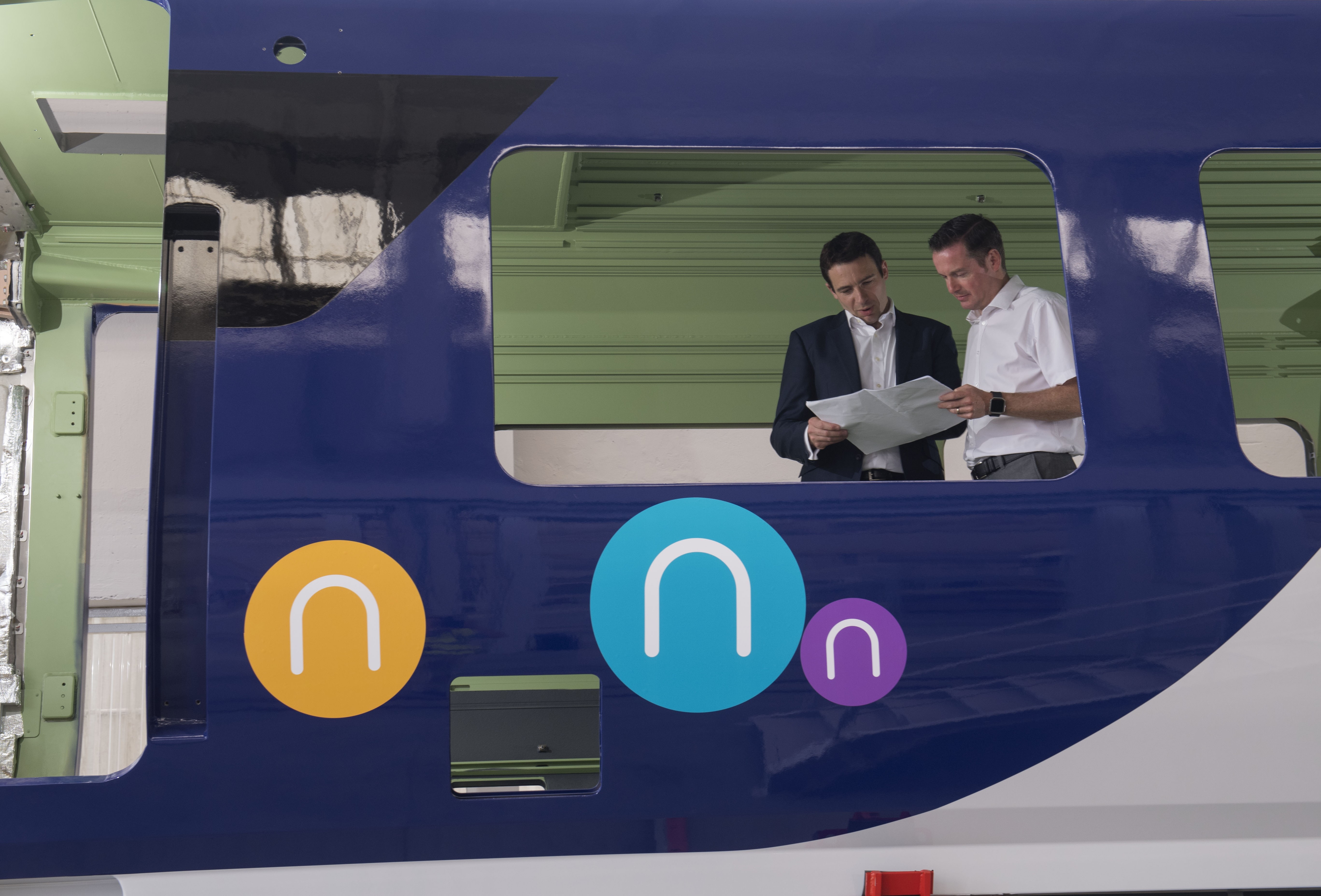 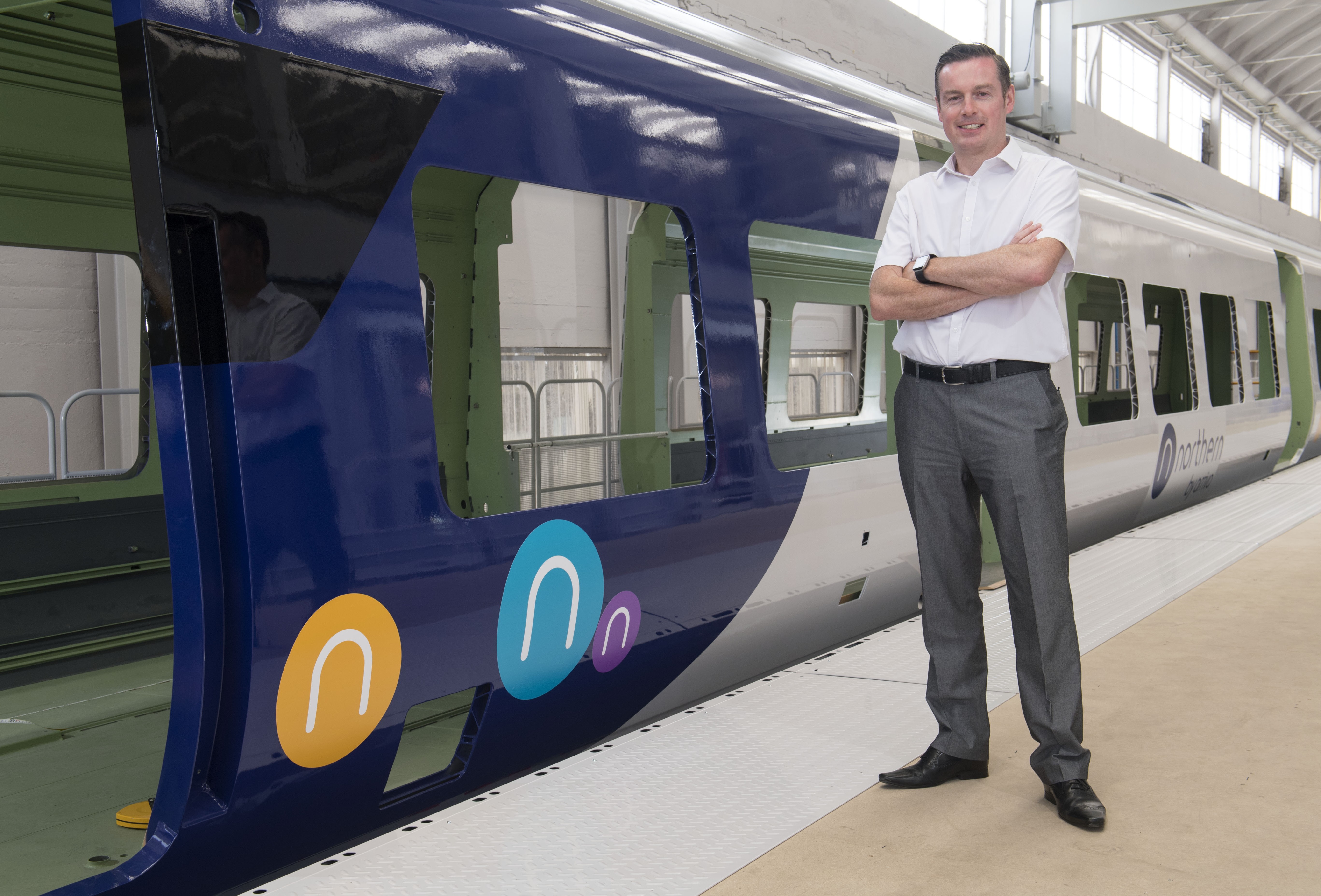 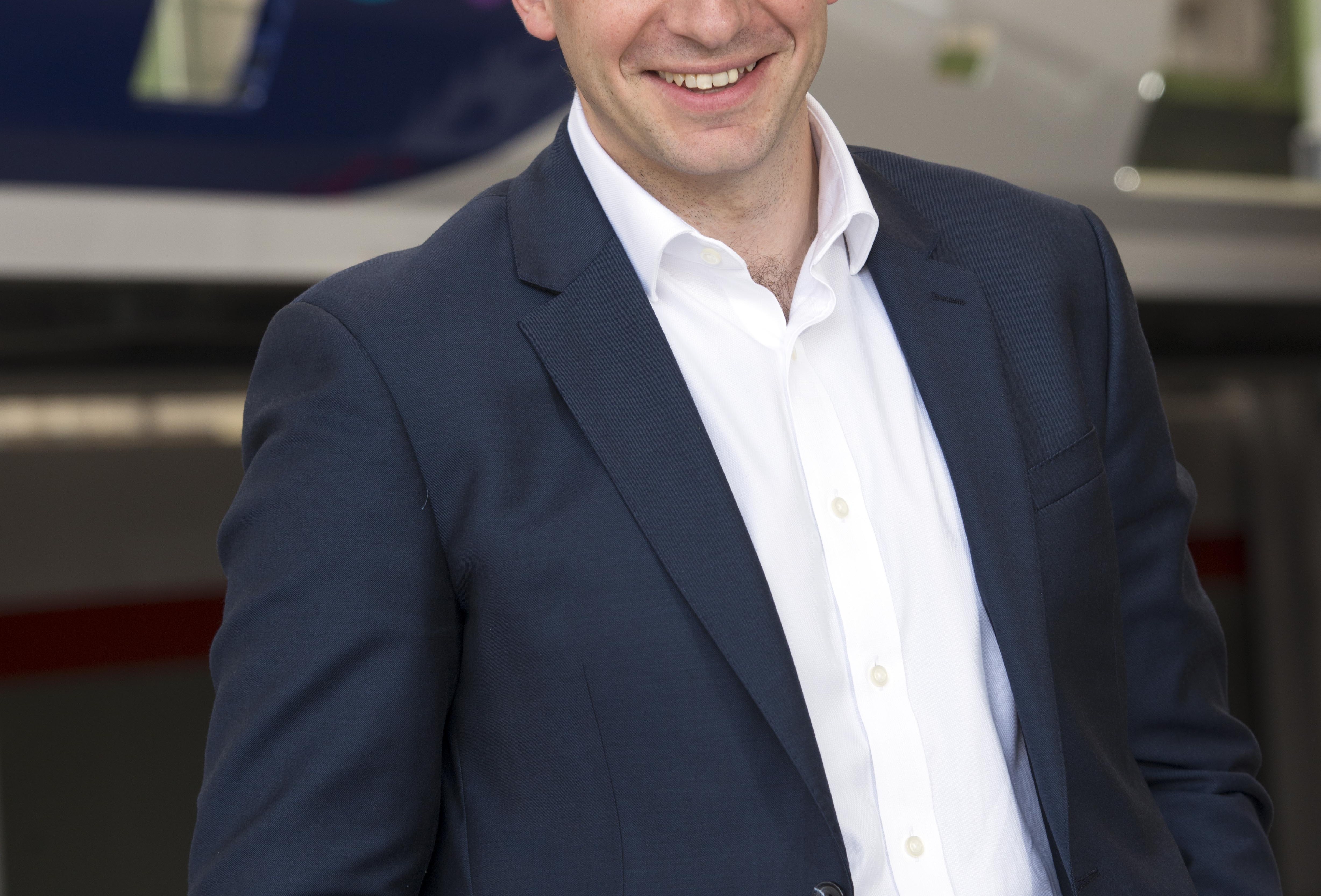 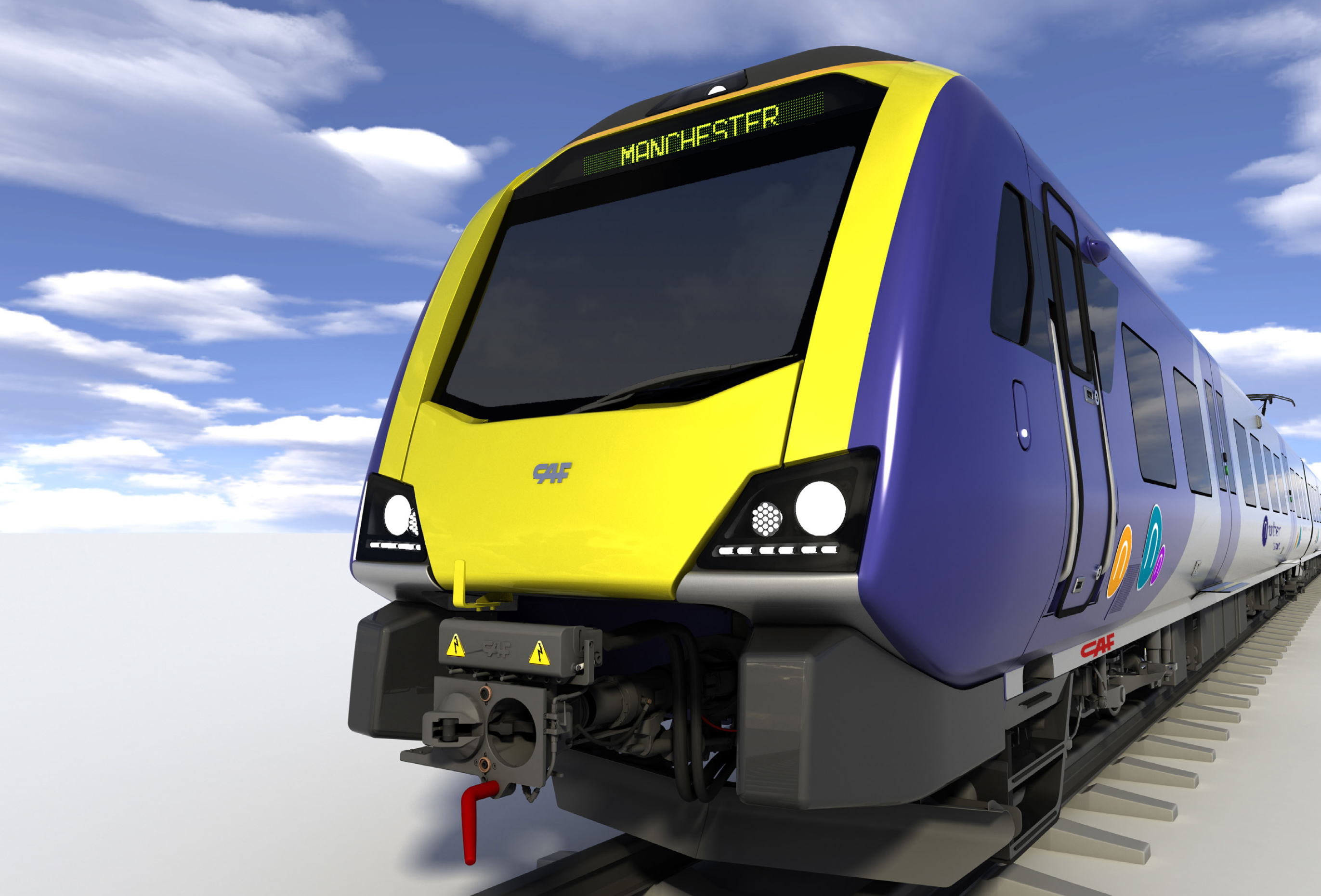