12 October 2020
Four of Northern’s finest are ready to go head-to-head with competitors from across Britain as the World Cup of Stations kicks off today (Monday).

Donning their boots for Northern are Hindley, Mytholmroyd, Chathill and Blaydon and, throughout the week, they’ll be battling for the right to be crowned Britain’s favourite station.

But, before any gongs can be handed out, they need your help to see off the competition as the winners are decided by online polls.

As the men’s football teams compete in the Nations League, the World Cup of Stations returns to give local communities the chance to vote their station ‘Best of British’.

Robert Nisbet, Director of Nations and Regions for the Rail Delivery Group, which is organising the competition, said: “The World Cup of Stations is about celebrating the thousands of stations across the country, many of which have been at the heart of their communities for more than a century.

“It’s also about recognising the friendly local faces who have kept key workers moving throughout the coronavirus pandemic.”

The competition will see 48 stations large and small representing each region of the country competing in a series of online polls starting today. Regional and national heats are sure to stoke rivalries. By Friday, the competition will have been whittled down to a final four with one of Britain’s 2,579 railway stations named the nation’s favourite on Friday evening.

Historian and presenter of UKTV’s “The Architecture The Railways Built” Tim Dunn said: “Station-fans, assemble: it’s time to do battle. Pick your station but pick it well – ‘cause this is a game of 48 sides and 200+ platforms, yet only one can return triumphant and take home that much-coveted trophy.

“Your local station squad needs you – so don’t stand silent in the sidings, get out of that waiting room and cheer loud on social media platforms. My tip for chuffing to the top of the championships is old-timer Glasgow Queen Street - back on the pitch with a new spring in its step for 2020."

Voting takes place each day on Twitter via the Rail Delivery Group (@RailDeliveryGrp) and will continue throughout the week until only one station remains – the best of the best. 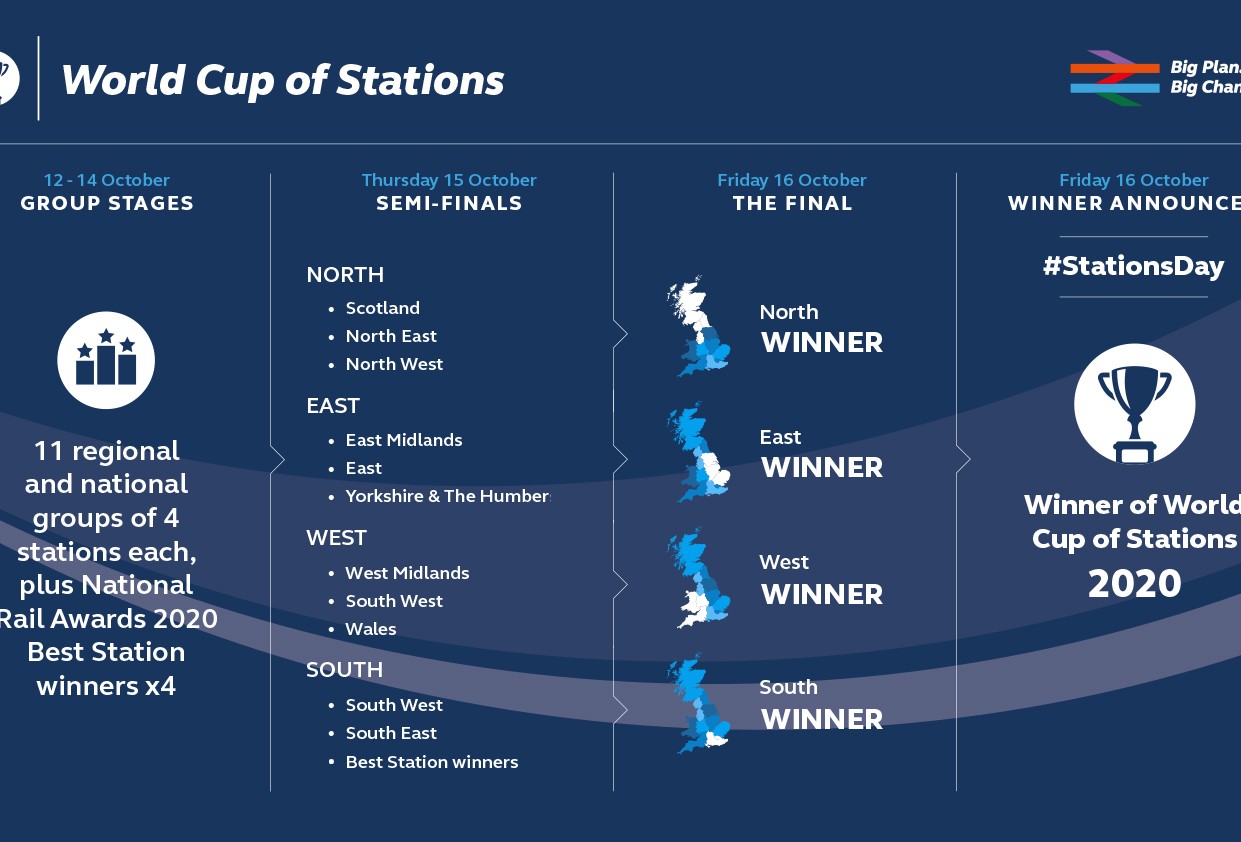 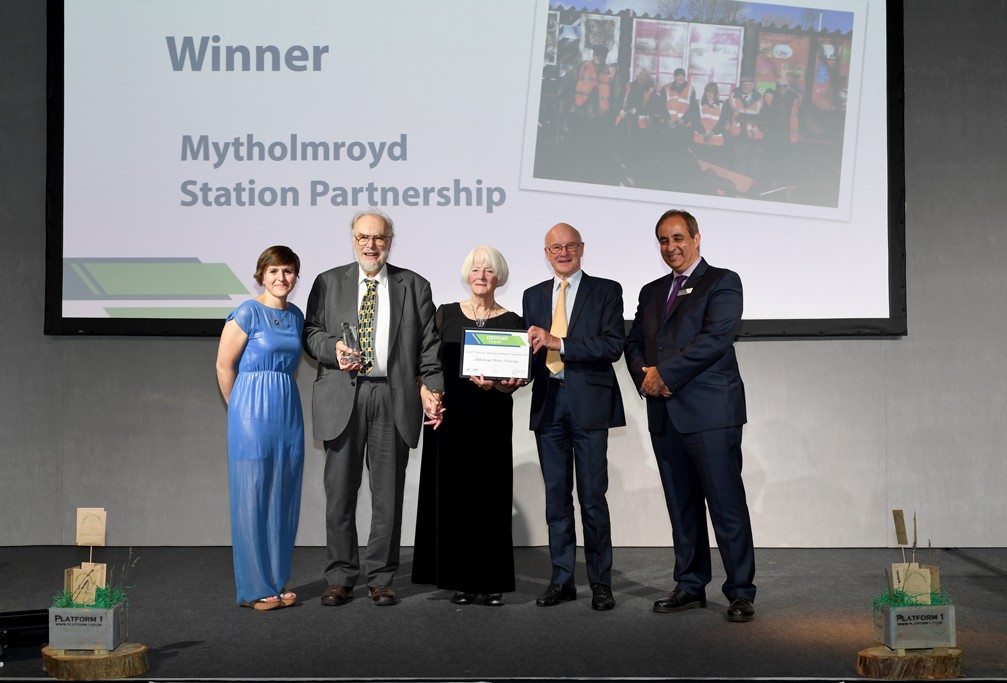 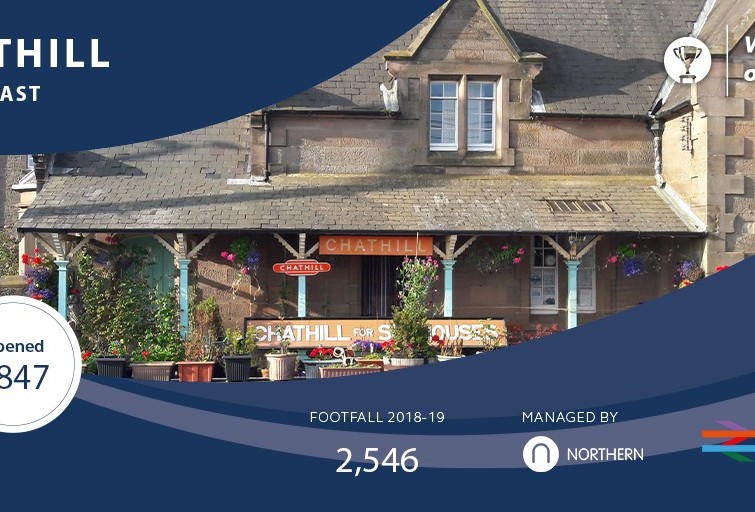 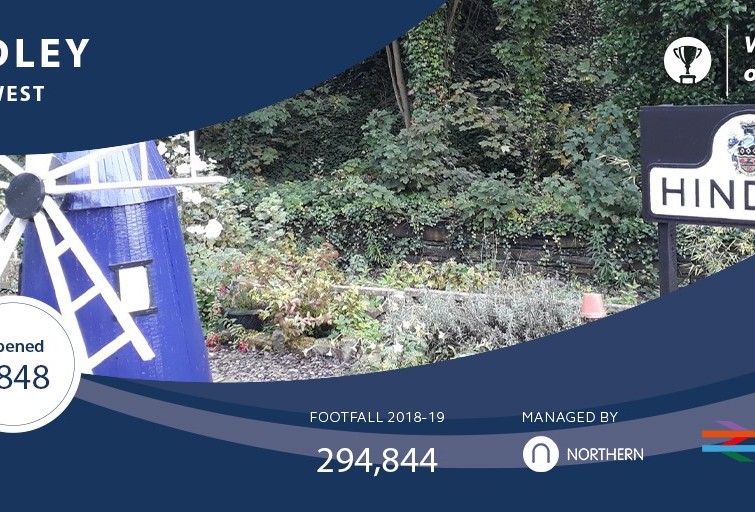 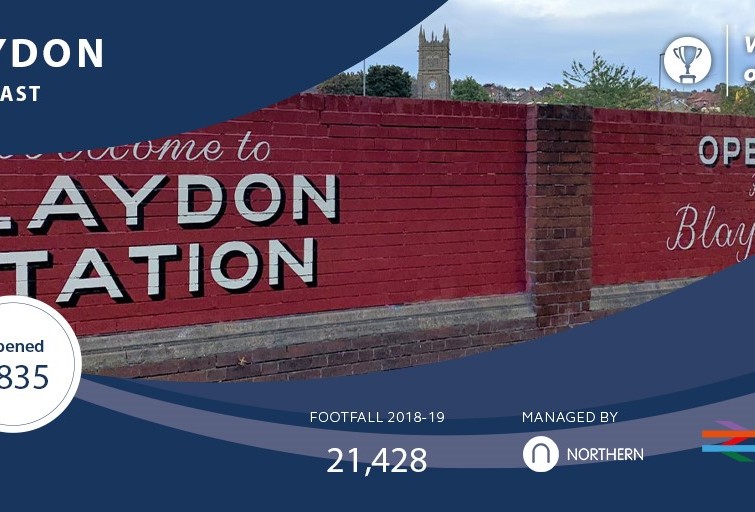