11 December 2020
Northern has transformed its station lighting thanks to a £7m investment. When completed, nearly 20,000 energy-saving LED bulbs will have been installed across its 480 stations that will significantly cut electricity usage, help the environment and improve security.

The team is working on the final stations with the final new LED lightbulb set to be switched on in the coming weeks.

Today’s announcement coincides with the launch of Northern’s ‘A Better Way to Go’ campaign which highlights the work being done by the train operator to improve its stations for passengers.

Northern started swapping bulbs in 2017 and when complete will save more than 40 per cent of its current energy consumption compared to traditional bulbs.

All the lights have 10-year warranty and burn brighter and longer than the former fittings.

They are also programmed to dim by 50 per cent when there is no movement in the area.

Mark Powles, Customer and Commercial Director, Northern said: “Our priority is always to make sure stations are safe, accessible and welcoming places for passengers.

“We’ve made great strides with improvements, large and small, across our entire network of which LEDs is just one part of it. The new ‘A Better Way To Go’ campaign demonstrates the hard work that has taken place as we continue to transform rail travel in the north and I’d like to thank everyone who has been involved.” 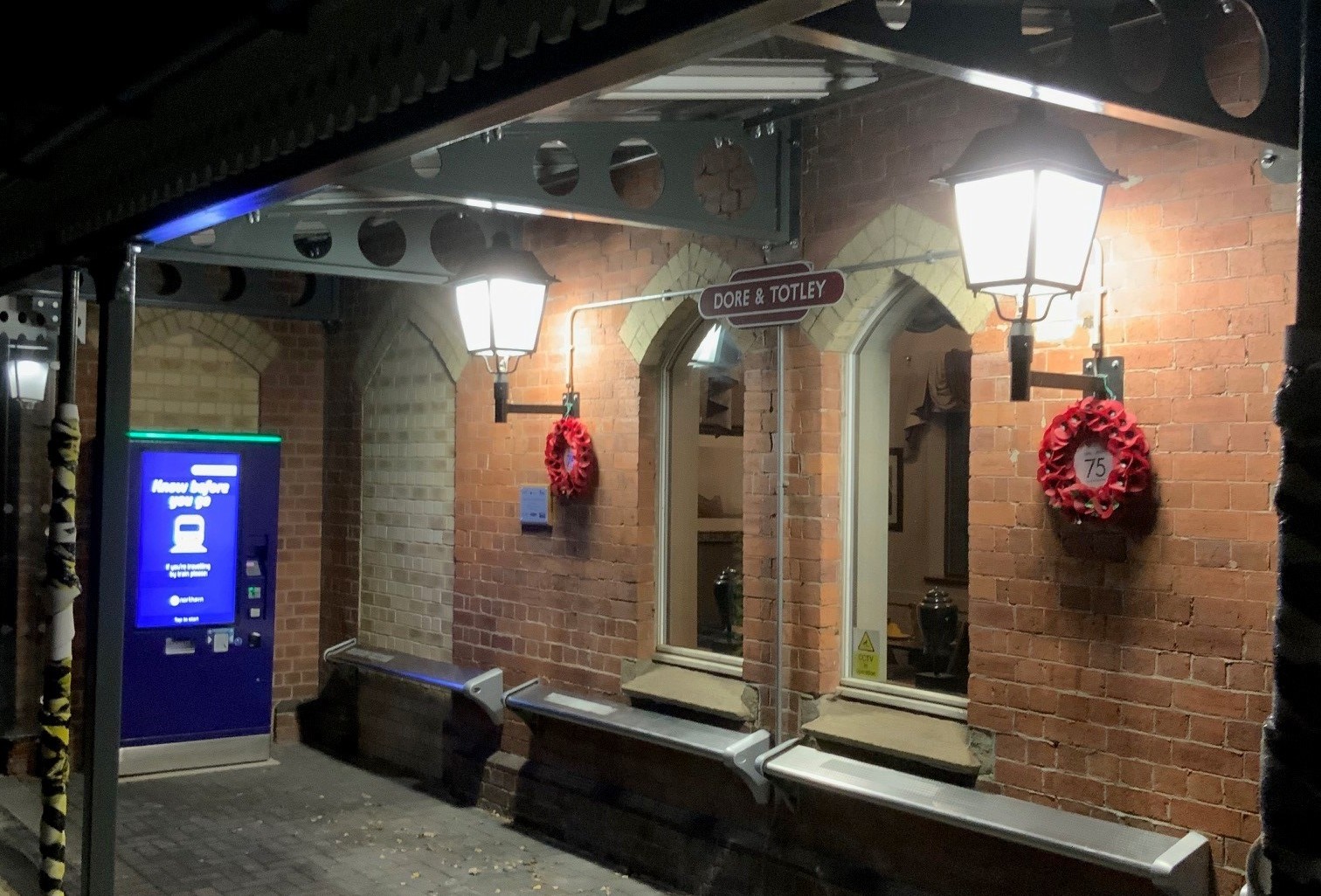 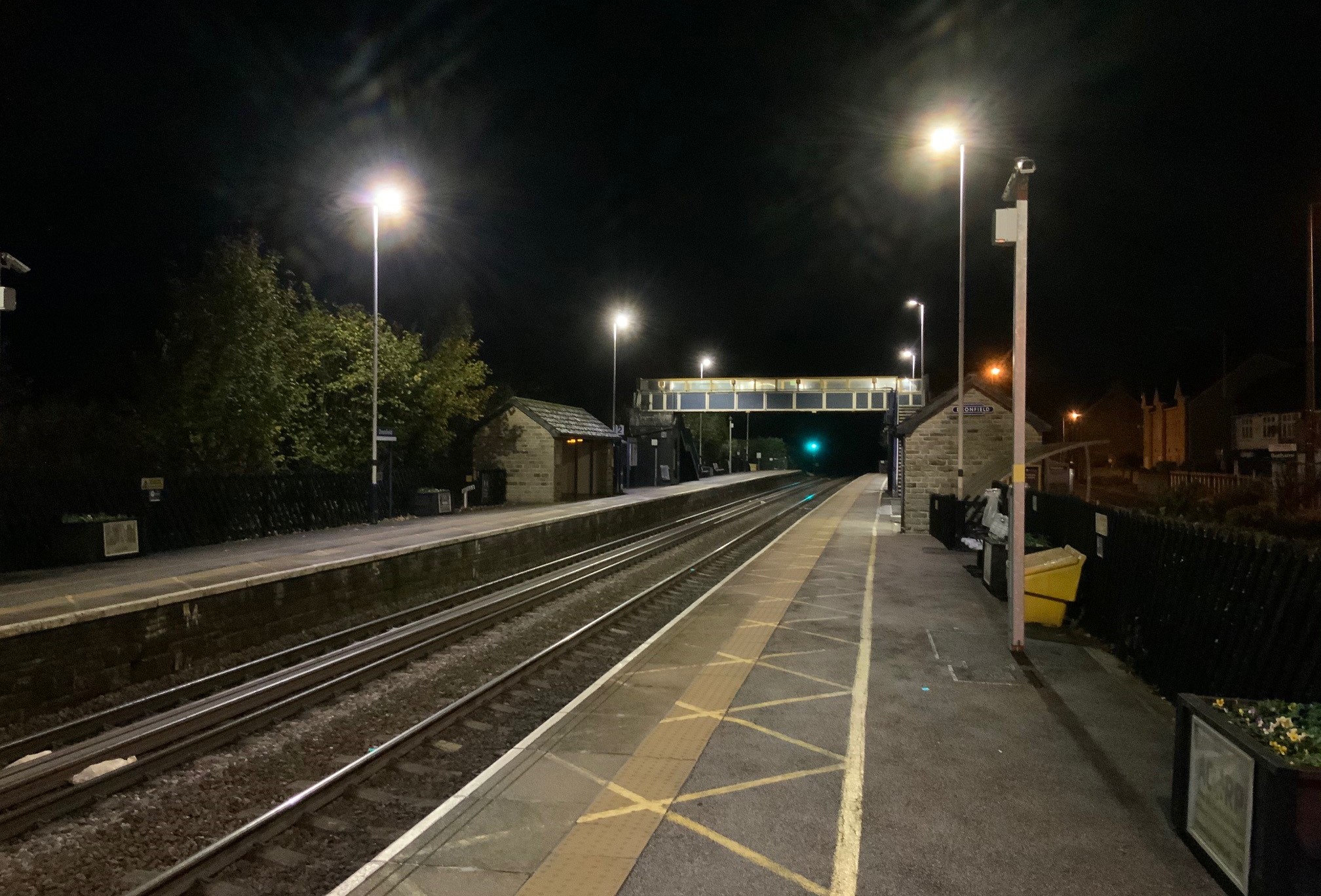 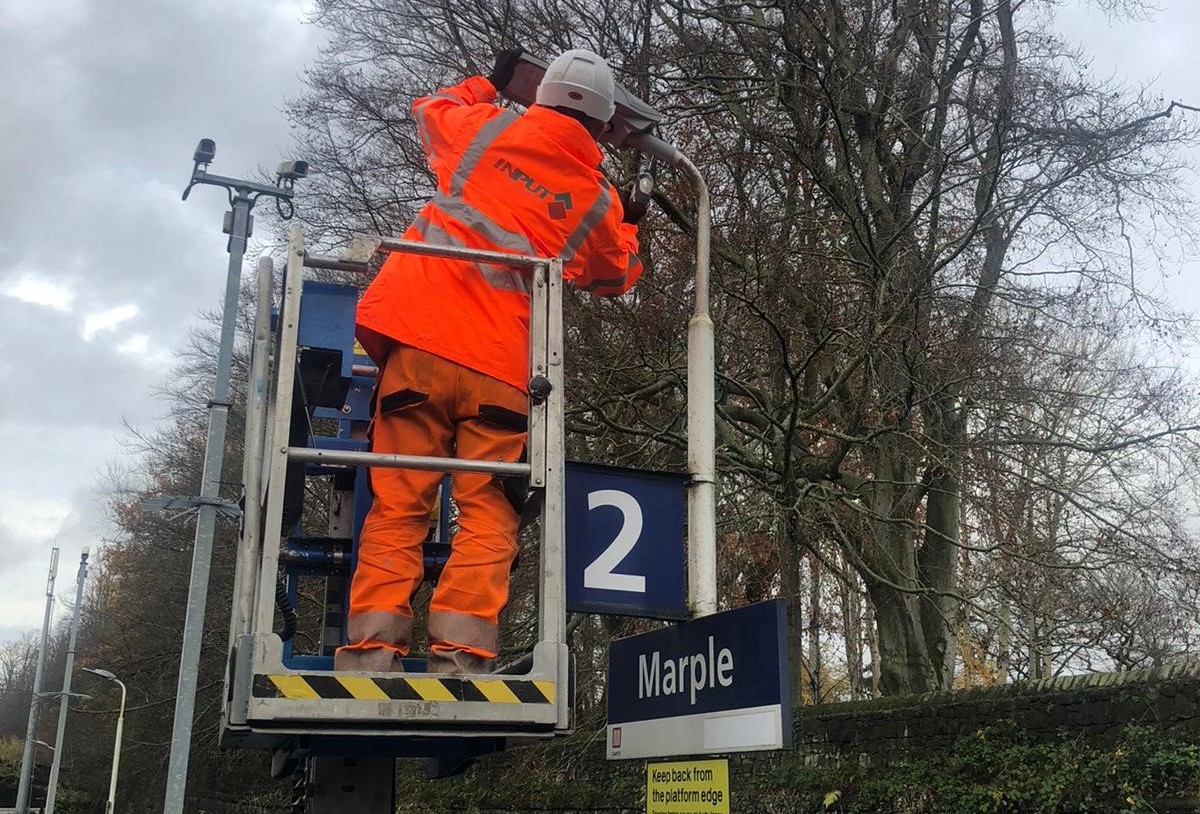 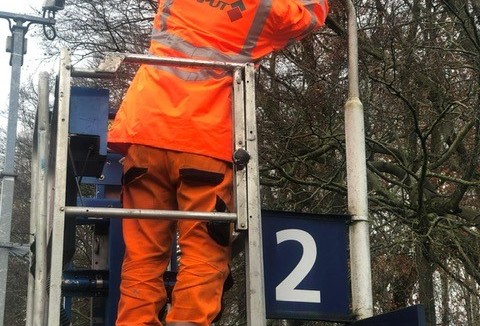 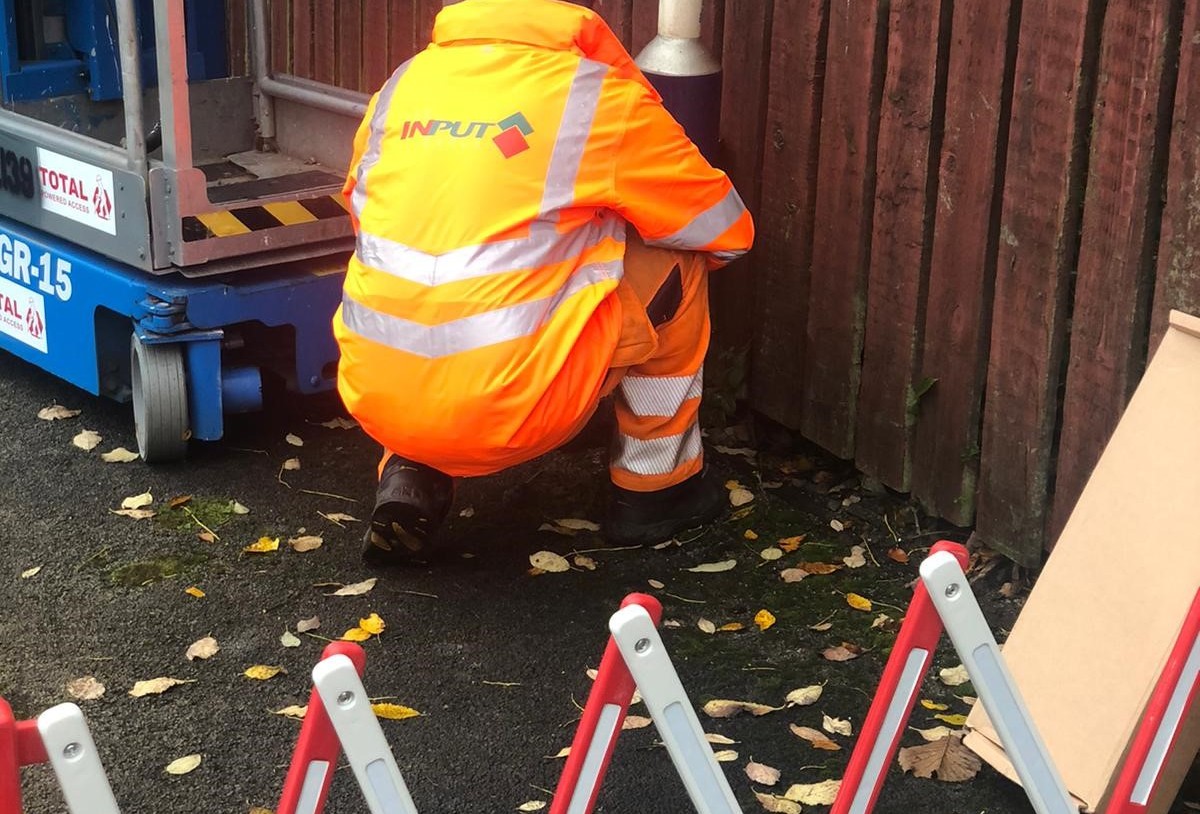