17 August 2017
Northern, the UK’s largest train operator outside of London, has received five nominations for the prestigious National Rail Awards.

The event, organised by RAIL magazine, is one of the rail industry’s premier awards ceremonies, with each category always hotly contested.

Northern’s five nominations were included on the shortlists for three different categories - Station of the Year, Outstanding Personal Contribution and Outstanding Team Work.

Two of Northern’s employees have proven they have the right stuff, with Anne Mason of Bredbury station near Stockport and Emmanuel Wright of Appleby station in Cumbria making the Outstanding Personal Contribution of the Year category shortlist. Anne’s nomination comes following her quick thinking and sensitive treatment of a vulnerable young adult looking to run away from home, while Emmanuel’s nomination recognises his ongoing outstanding customer service, which he redoubled in the face of the Eden Brows landslip on the Settle to Carlisle line in early 2016.

Northern’s Appleby and Harrogate stations have been recognised on the Station of the Year shortlist in the small and medium categories respectively. Each station put forward for consideration is visited and judged against set criteria for operations, including safety, infrastructure and customer-friendly presentation.

The final nomination for Northern comes with the running of the A1 Steam Locomotive Tornado on the Settle to Carlisle route; the first timetabled steam service in England for almost 50 years. More than 5,500 people enjoyed Northern’s demonstration of cross-industry working with organisations such as the A1 Steam Locomotive Trust, DB cargo and Network Rail, securing it a place in the Outstanding Team Work category.

Nominees will find out if they have scooped a coveted National Rail Award at the presentation ceremony in London in September. 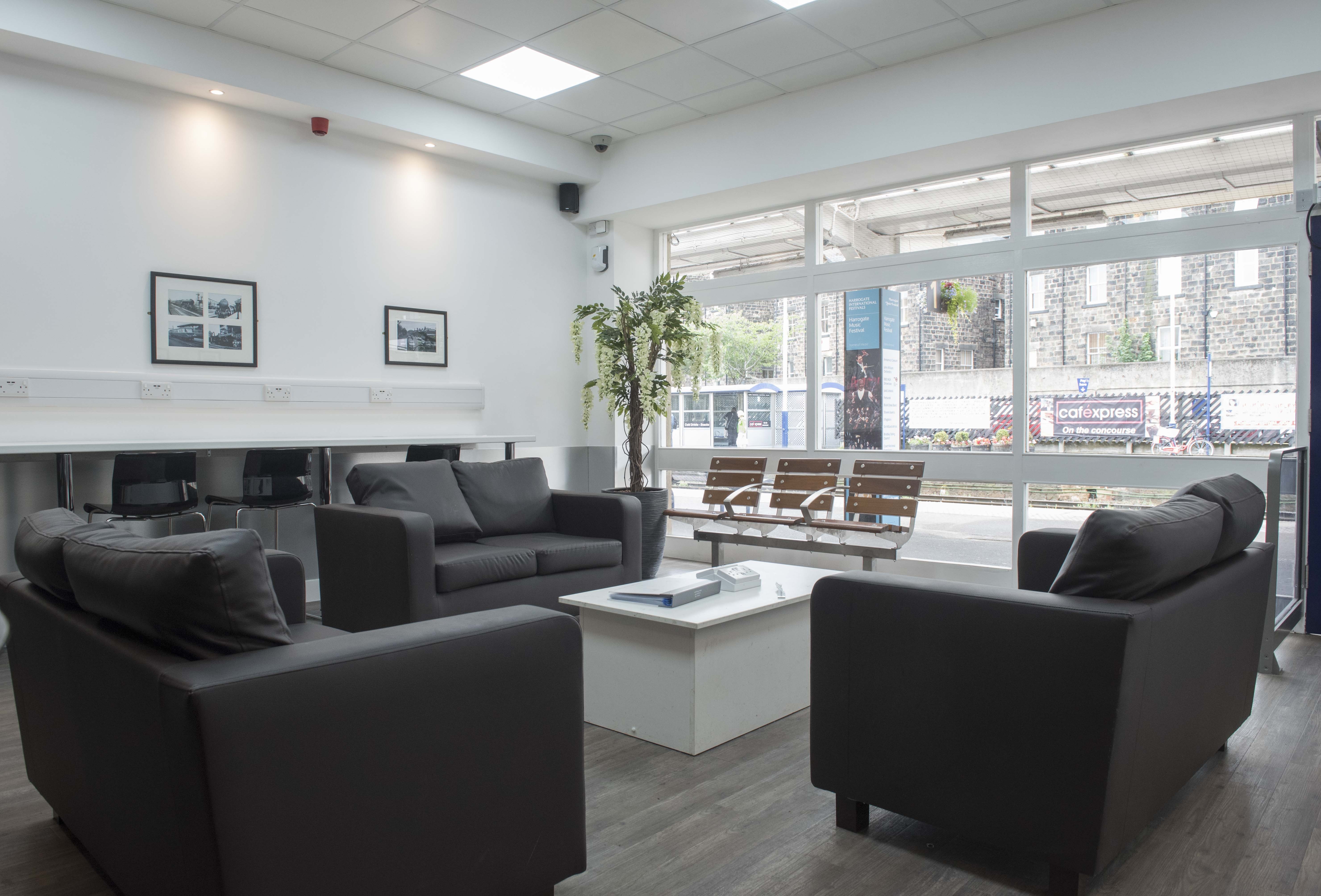 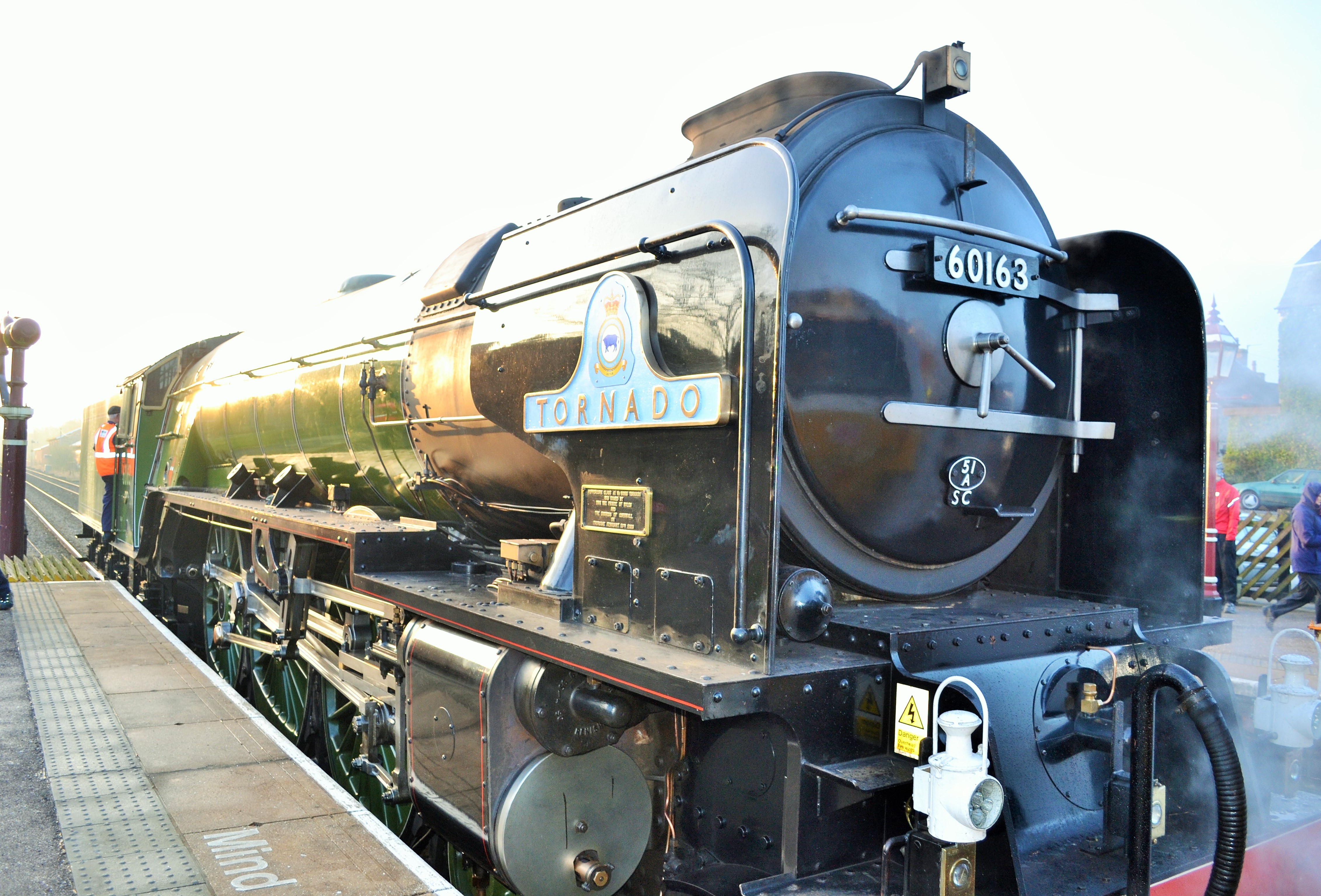 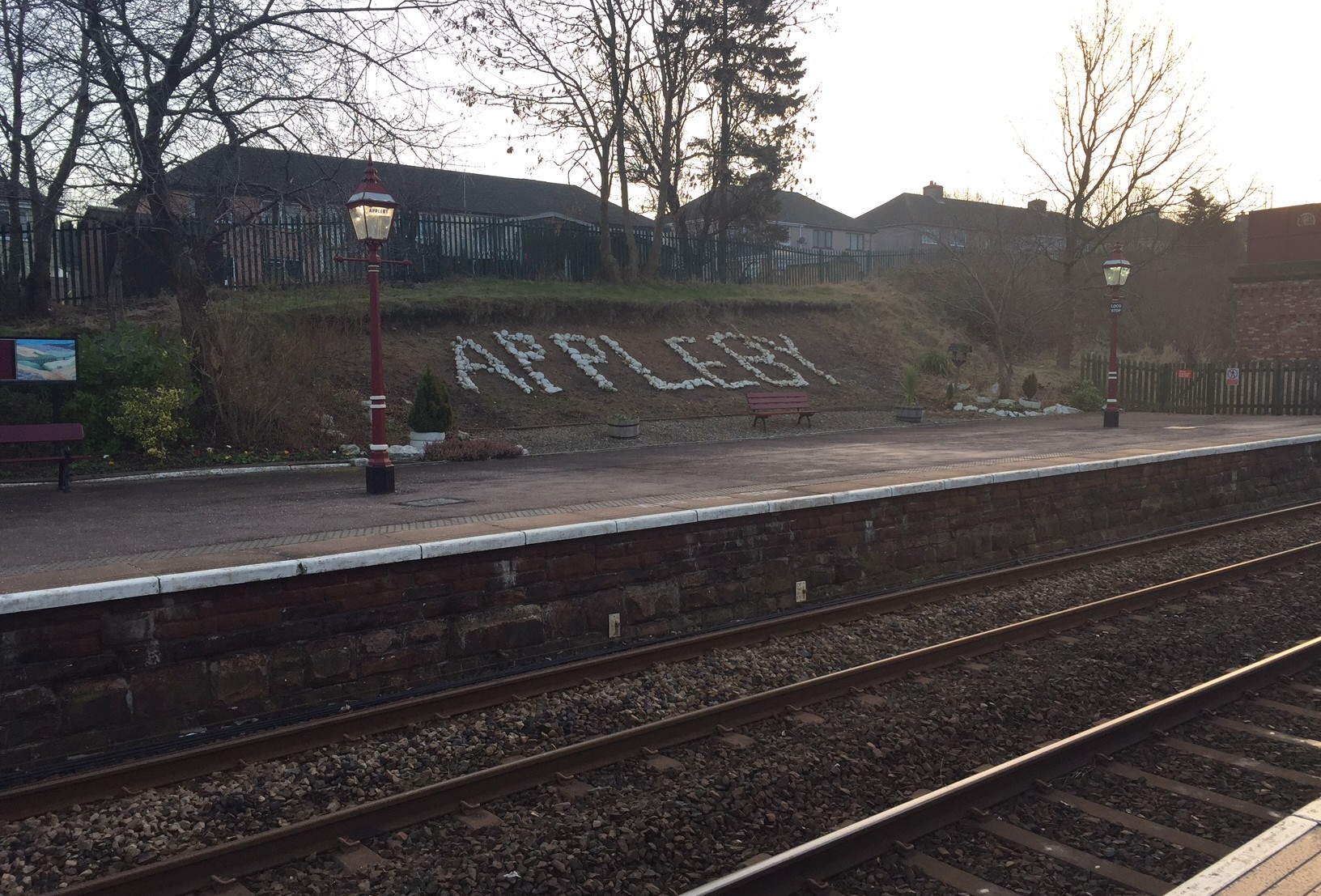