21 May 2021
Northern is preparing to mark four years since the Manchester Arena bombing and help others do the same during the current coronavirus-related restrictions.

Northern will mark the fourth anniversary of the attack by broadcasting a minute's silence, in memory of the victims, from Victoria station on Saturday 22 May at 12pm on its Facebook page. This will allow those who are social distancing to pay their respects from their own homes.

Floor stickers in the shape of the Manchester worker bee have also been placed on the floor at the station, at two-metre intervals surrounding the memorial, to allow members of the public to pay tribute to the victims while safely social distancing.

Station staff will light 22 bee candles  in memory of the victims and will also be on hand to help those who wish to pay tribute in person do so while complying with the current restrictions.

Northern will also observe a minute’s silence at 10.31pm - the exact time of the attack and the station exterior will be illuminated in yellow.

Jenny Preston, Station Manager at Manchester Victoria, said: “On Saturday, we will pay our respects once more to those who lost their lives in the attack on Manchester Arena. Our thoughts remain with everyone affected by the tragedy and especially with the families and friends of those who lost loved ones.

“We want to make sure that everyone who wants to - including those who are unable to be here in person – has the opportunity to pay their respects to all those affected by this tragedy. That's why we're live-streaming our minute’s silence at 12pm via our Facebook page.

“We recognise that many people will want to visit the station on Saturday, and we would urge anyone passing through to please adhere to social distance rules and take the usual precautions if making journeys using our trains.”

The area near to Soldiers’ Gate inside Manchester Victoria Station, which is managed by Northern, is a permanent memorial to those who lost their lives at the arena and new artwork has been installed in honour of the victims by local graphic artist Dez, also known as Loveartpix.

Dez said: “It is an honor to have created this artwork in memory of the victims of the Manchester arena bombings and to see it hung in the station.

“Being from the city myself, I wanted to portray our strength and unity - symbolised by the worker bees.

My thoughts are with all those affected by this tragedy.”

Visitors to the station will also have a place to reflect as a new bench and blossom tree has been installed at Soldier’s Gate. 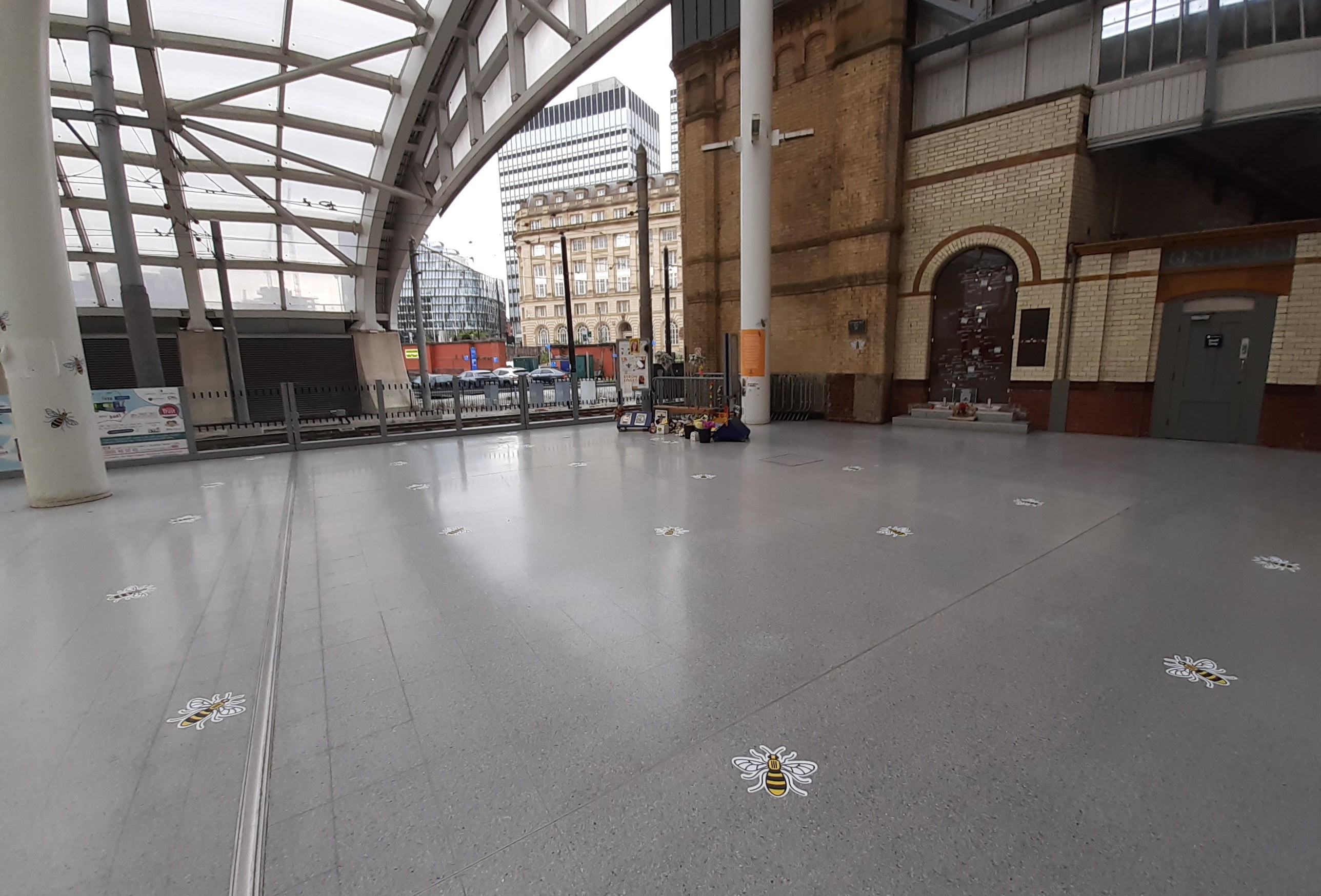 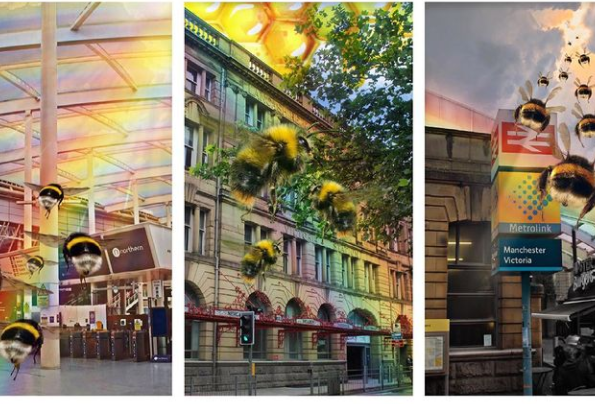