07 April 2021
Northern has installed new CCTV cameras at one of its Cumbrian stations to provide even safer journeys for customers.

The rail operator has installed five new cameras at Dalton-in Furness station and three existing cameras have been upgraded.

Chris Jackson, Regional Director at Northern, said: “The safety of our customers and colleagues is paramount and we are doing all we can to provide them with the safest possible rail network.

“CCTV helps to discourage anti-social and criminal behaviour and, when problematic behaviour persists, can be crucial in providing evidence to the police that enables offenders to be brought to justice.”

The improvements are part of Northern’s plans to modernise its network and, in turn, deliver even safer journeys for customers.

British Transport Police Chief Inspector Dave Rams said: “The rail network is a CCTV rich environment and any additions and improvements such as these are always welcome.

“The extensive CCTV network of thousands of cameras across the country helps to keep the railway a safe place and reassure the travelling public.”

The new cameras are being introduced as part of Northern’s wider programme of transformation across the rail network.

The campaign – A Better Way to Go – highlights the work being done by the train operator to improve every step of the customer journey and can be seen in stations, on trains and online, covering enhancements such as:

As part of the campaign, Northern has launched an online tool allowing people to find out what improvements have been made at their local station. The tool can be found via the train operator’s website. 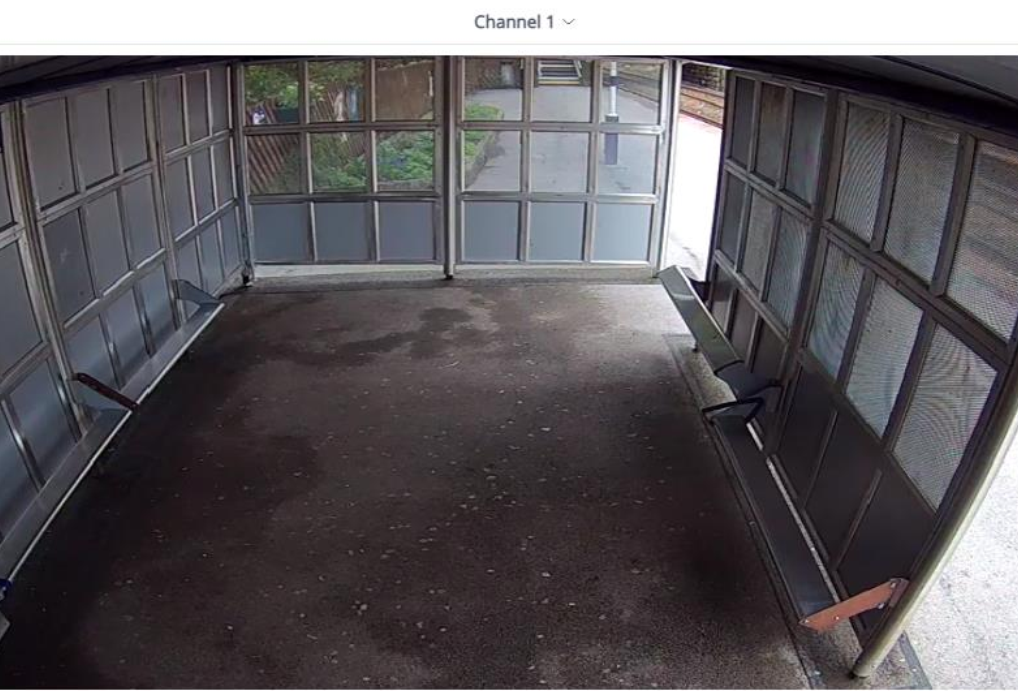