Northern enlists body-worn cameras to make the railway even safer

17 March 2021
Northern is turning to technology to deliver the safest possible rail network for its customers.

As part of an ongoing programme of transformation, the rail operator is introducing more than 350 body-worn cameras for staff across the north of England.

The cameras, which will be worn by staff at stations and on trains, will not record all the time, but will be used to capture ongoing incidents or to help secure evidence for British Transport Police. The high quality footage is suitable for use in criminal cases and could be the deciding factor in securing convictions at court.

Their introduction – which will see staff be able to take photos as well as video – is part of Northern’s plans to modernise its network and, in turn, deliver even safer journeys for customers. The cameras will also provide enhanced protection for Northern staff when dealing with potentially threatening behaviour.

Mark Powles, Commercial and Customer Director at Northern, said: “We have already improved CCTV at many of our stations, and on our trains, to enhance security. The use of body-worn cameras is the next step to tackle any potential anti-social or criminal behaviour.

“Thankfully, the rail network is relatively crime free, yet we are absolutely committed to making our trains and stations as safe as possible and the new cameras will help us achieve this.”

Studies have shown that the presence of body-worn cameras significantly reduces crime and, when problematic behaviour persists, enhances the evidence available to the police.

“This is really positive step by Northern. As well as reducing incidents of assault on rail staff, by helping to diffuse situations, body worn cameras also reassure the public as they travel through stations and on trains.”

Northern first used body-worn cameras as part of a joint trial with British Transport Police and Cambridge University in 2017. After the success of that trial the cameras are being rolled out voluntarily to staff at 20 stations as well as conductors and revenue staff who work on trains.

The new cameras are being introduced as part of Northern’s wider programme of transformation across the rail network.

The campaign – A Better Way to Go - highlights the work being done by the train operator to improve every step of the customer journey and can be seen in stations, on-trains and online, covering enhancements such as:

As part of the campaign, Northern has launched an online tool allowing people to find out what improvements have been made at their local station. The tool can be found via the train operator’s website. 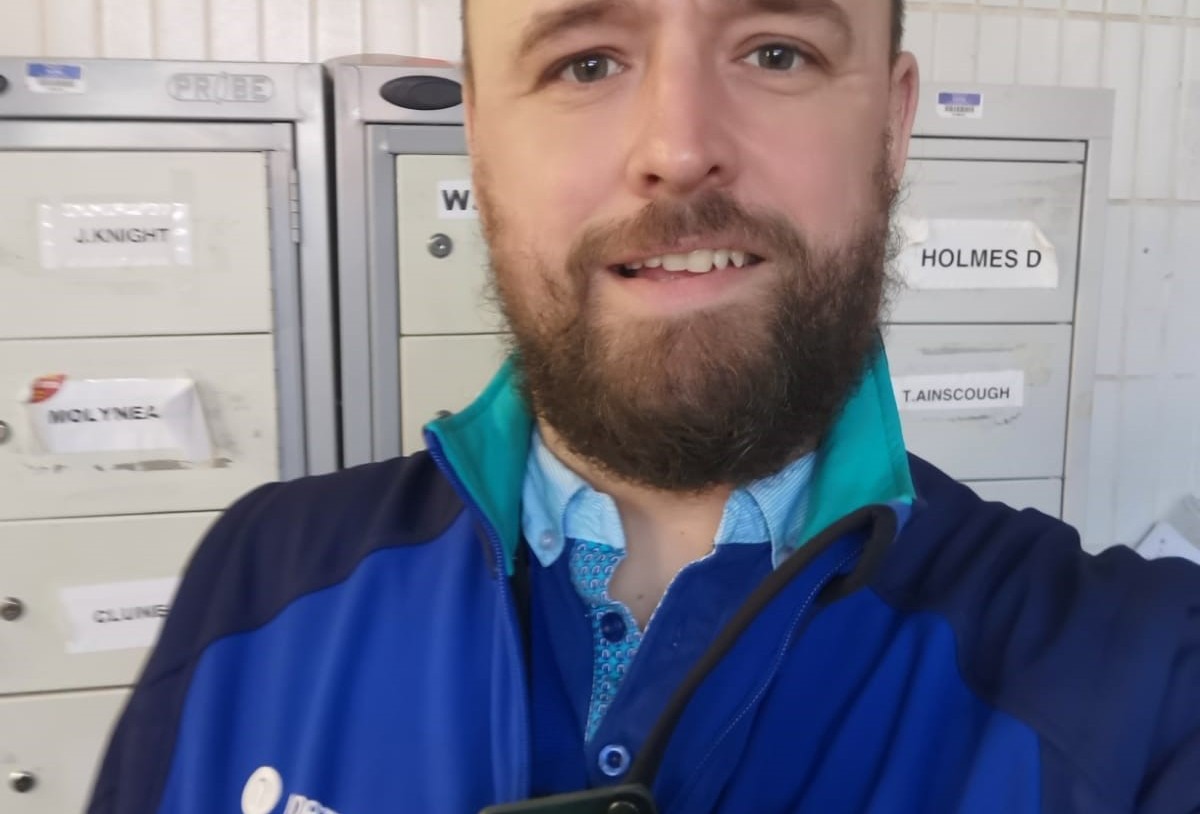 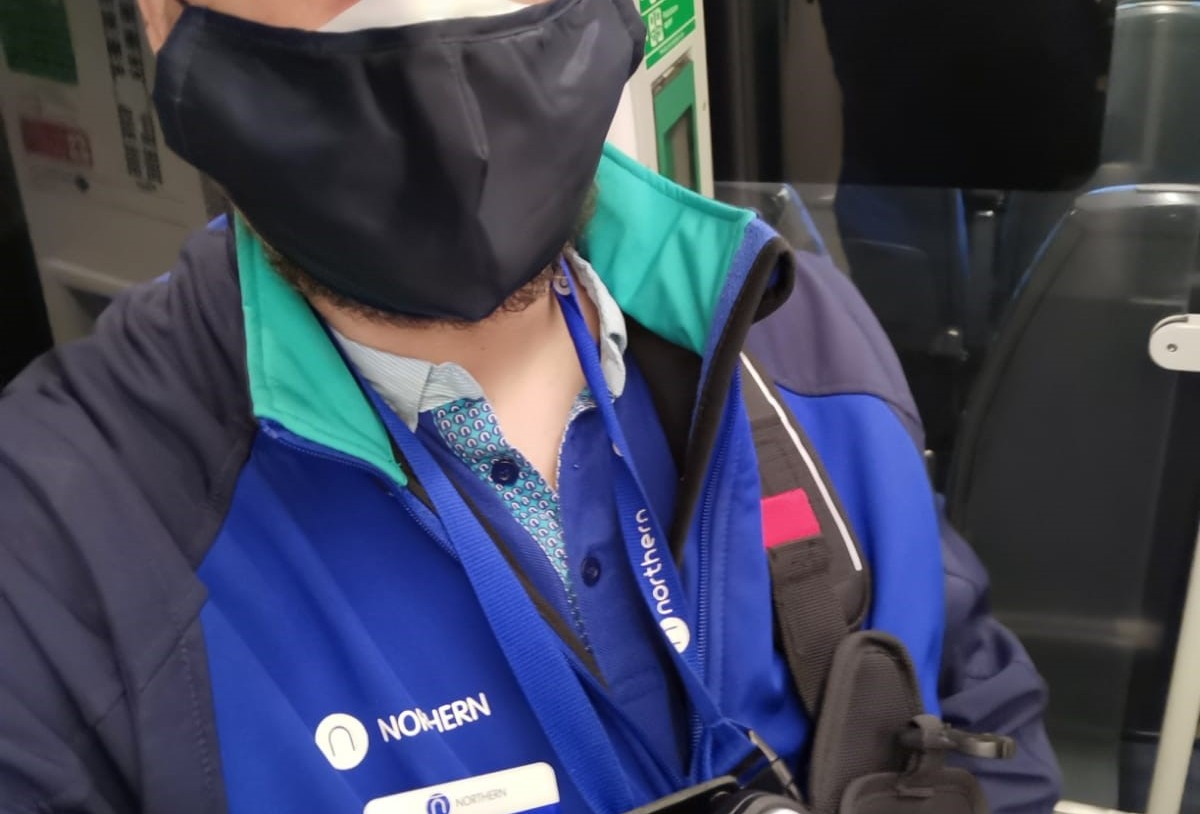