06 May 2020
A new mural has added a splash of colour to the footbridge at St Helens Central station, bringing a smile to passengers making their way through the Merseyside town.

Commissioned by Northern and painted by renowned Manchester-born street artists Tony Brady aka kELzO and Evan Barlow, the mural spans the length of the footbridge and pays homage to the heart and heritage of St Helens.

The artwork depicts the area’s best-loved landmarks including the town hall and Carr Mill Dam, while celebrating its industrial past with images of glassblowing, sail-making, copper smelting and brewing.

There are also brightly coloured paintings of the area’s wildlife – and, of course, a nod to St Helens’ sporting prowess in Rugby League.

kELzO was invited to paint the footbridge by Northern’s station management team from who were exploring station improvement initiatives and had seen his impressive artwork at Salford Central’s platform one in 2018.

He said: "I wanted the mural to act as a noticeboard for visitors to learn about St Helens, it clearly has a lot of history to be proud of.  I think it has brought a bit of fun to what was a grey, bland footbridge. It's something nice for people to enjoy and pass the time while they're waiting for a train.”

The street artist gained notoriety in the early 1990s when he turned the inner-city area of Hulme, Manchester into one of the biggest outdoor street art galleries in Europe.

He has since appeared in countless international publications, as well as being commissioned to design sets for a variety of television and film productions.

Chris Jackson, Regional Director at Northern said: “I’d like to say a huge thank you to the very talented kELzO, who has meticulously captured the ‘essence’ of St. Helens in the art that now has pride-of-place on the footbridge at the station. As well as complementing our broader station improvement strategy, his stunning work also has a real depth of meaning – something for everyone in the community to embrace, enjoy and be proud of.” 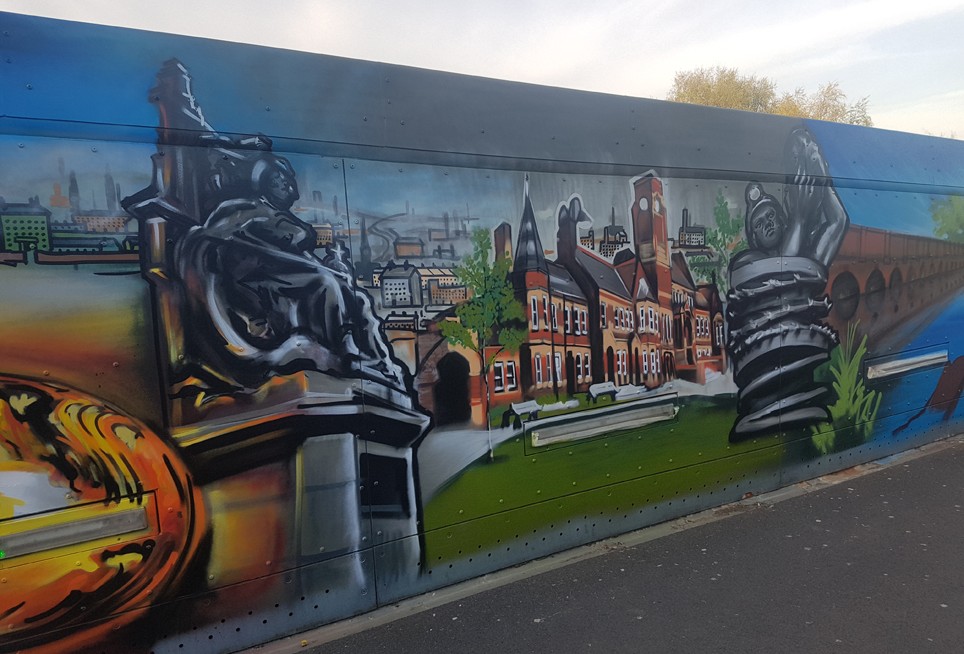 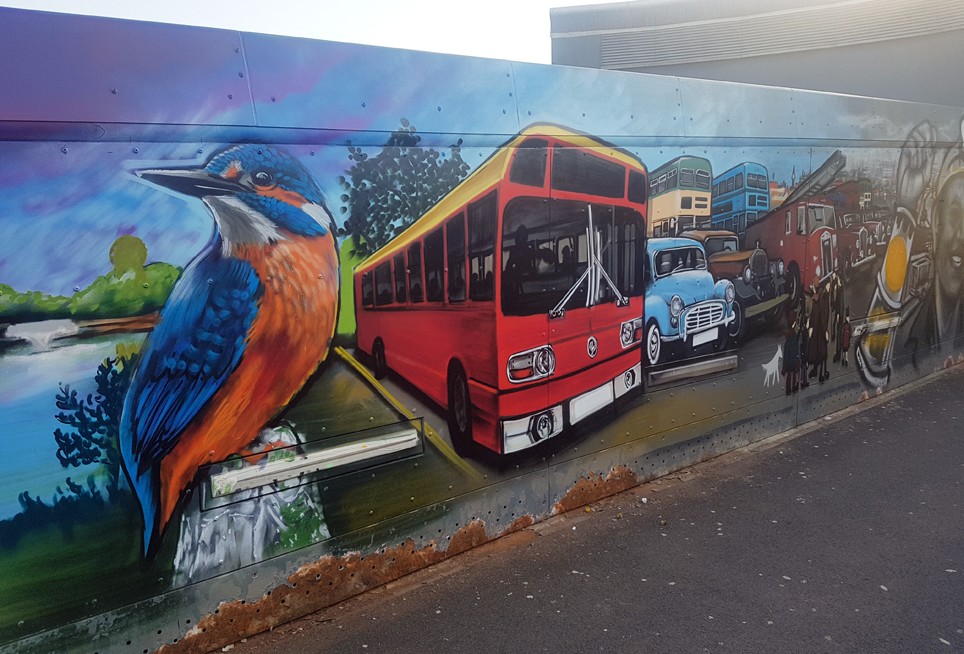 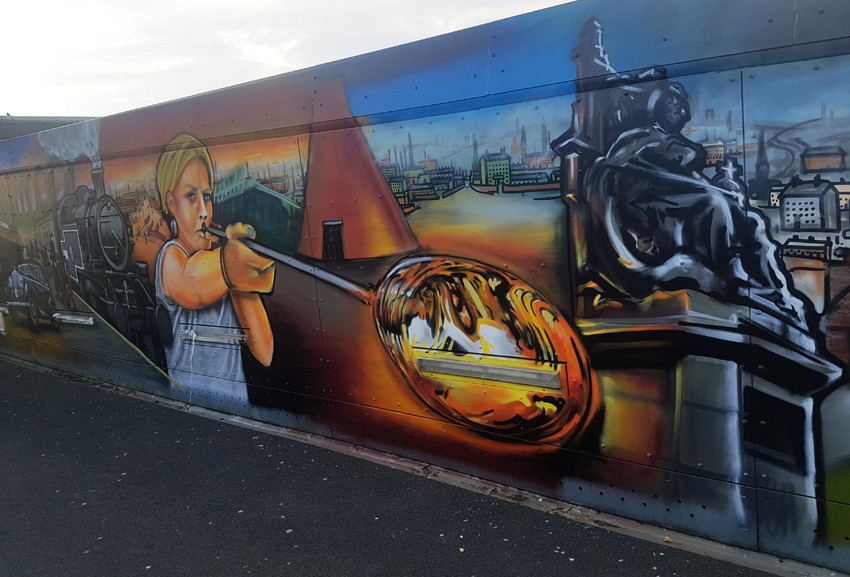 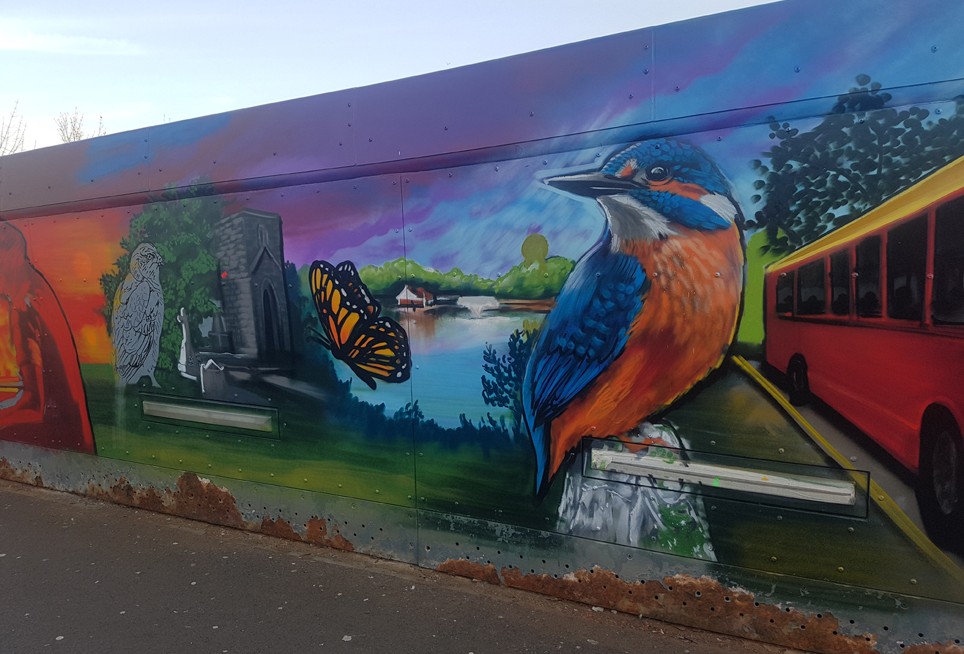