Northern’s first brand new train to leave the factory is on its way for track testing.

The Class 195 DMU this week left the CAF facility at Irun in northern Spain, starting a long journey which will end at Velim in the Czech Republic.

The new unit was carefully placed onto the back of a low-loader and will be shipped to Germany before being loaded back onto a lorry and making its way to Velim.

Ian Hyde, Northern’s Head of New Trains, said: “It made its first move under its own power yesterday. We’ve worked for so long on the design and construction of the new trains it's a real thrill to see one on the move for the first time, even if is only for a few metres!”

The train is scheduled to arrive at the test track by the end of the week where it will undergo commissioning work on-site. Then, towards the end of the month, full track testing will begin.

Steve Timothy, Client Relations Director at Eversholt Rail said: “It is fantastic that the new Class 195 trains will be arriving for testing in the Czech Republic.  This is another major milestone towards the introduction into passenger service.”

Ian added: “Delivering this milestone bring us that much closer to seeing the trains out and about, which as part of the Great North Rail Project, will help improve customer journeys across the north of England.

“Once work is complete in Velim we expect to see the first of the new trains in the UK in the summer for further testing before they head out onto the Northern network to carry passengers in December." 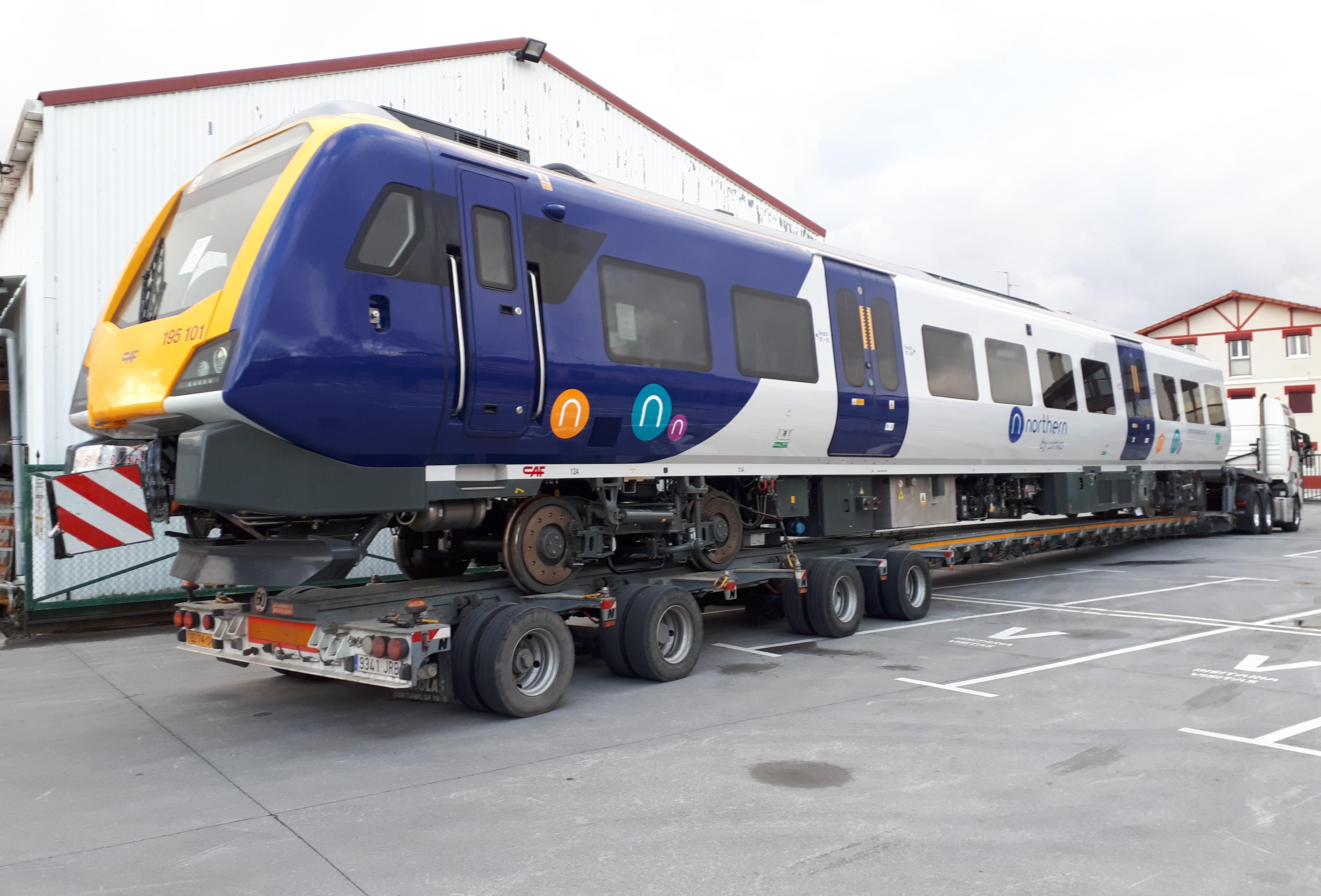 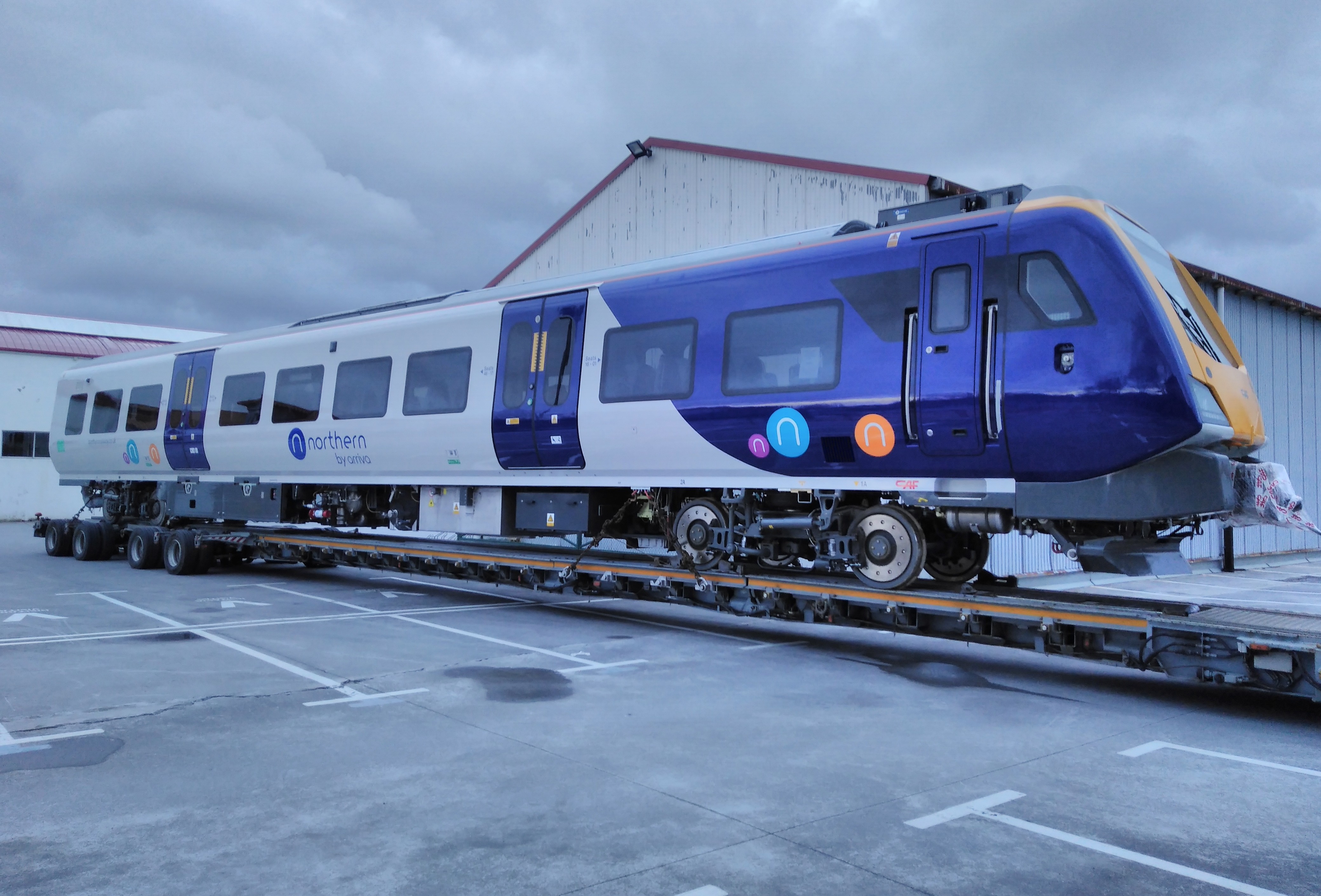