Our network and timetables

Our network is split into four regions: 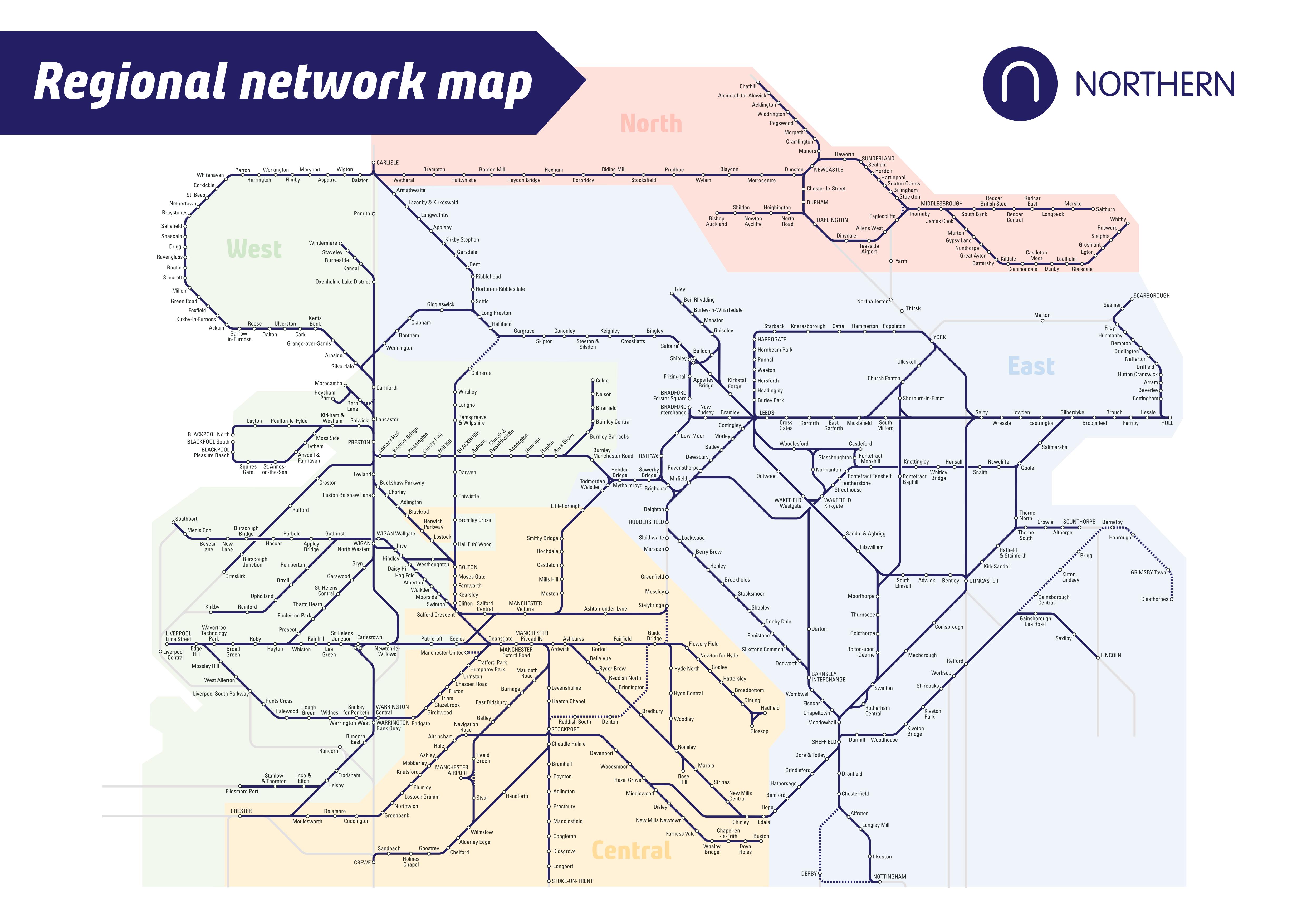 Our regional teams are each led by a regional director. They are responsible for operations and stakeholder relationships in their region. 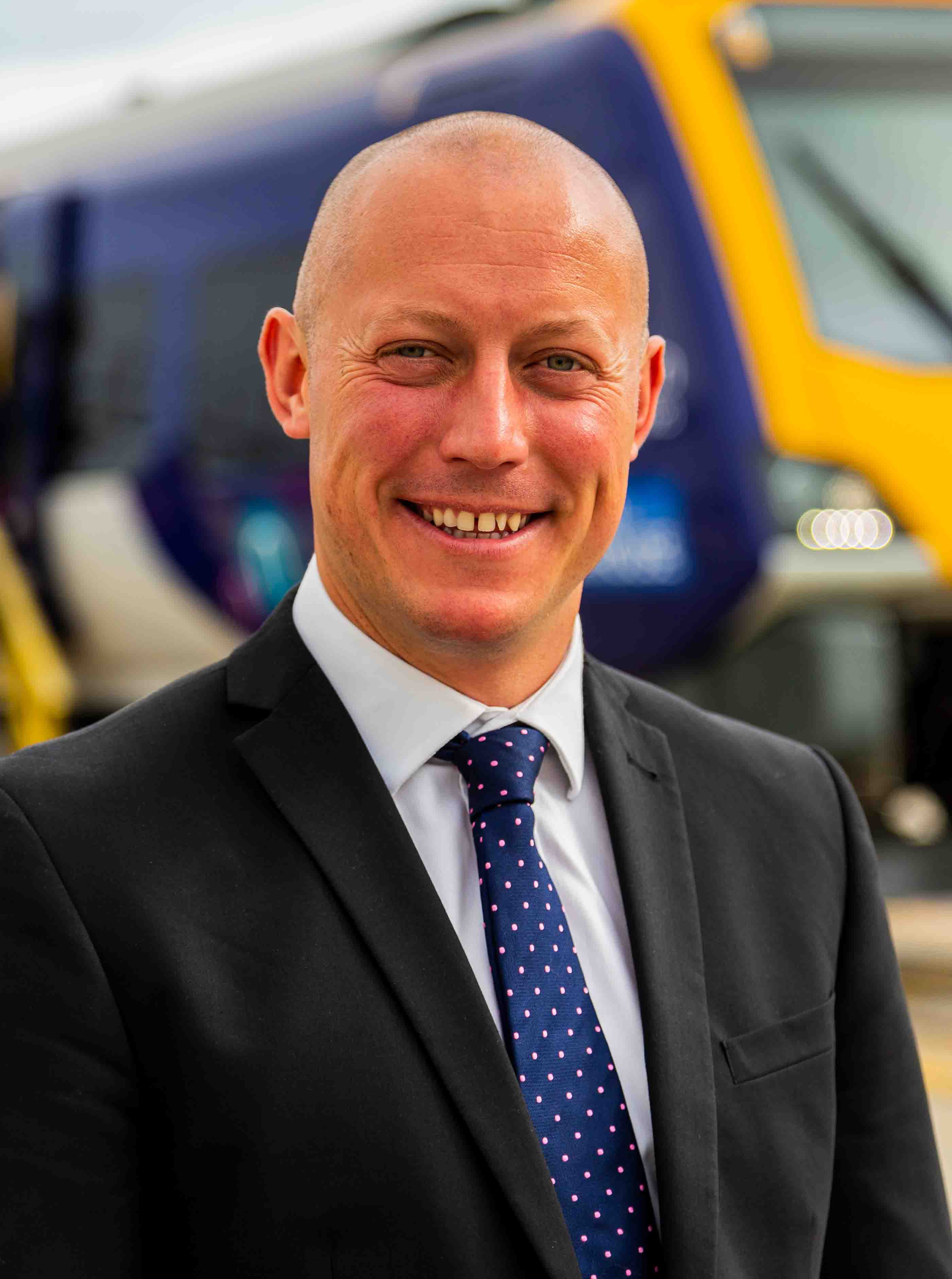 Key facts about the regions: 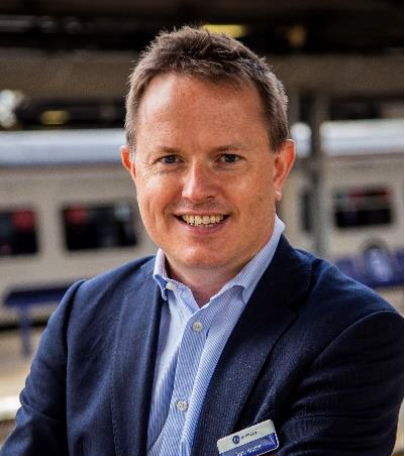 Our services in the East region connect people from as far south as Nottingham to Cumbria in the North West. And to the East - Scarborough, Hull and towns on the Lincolnshire coast. Many important urban centres are connected by our services in South and West Yorkshire, including Leeds, Bradford, Halifax, Huddersfield, Barnsley and Sheffield.

Key facts about the region: 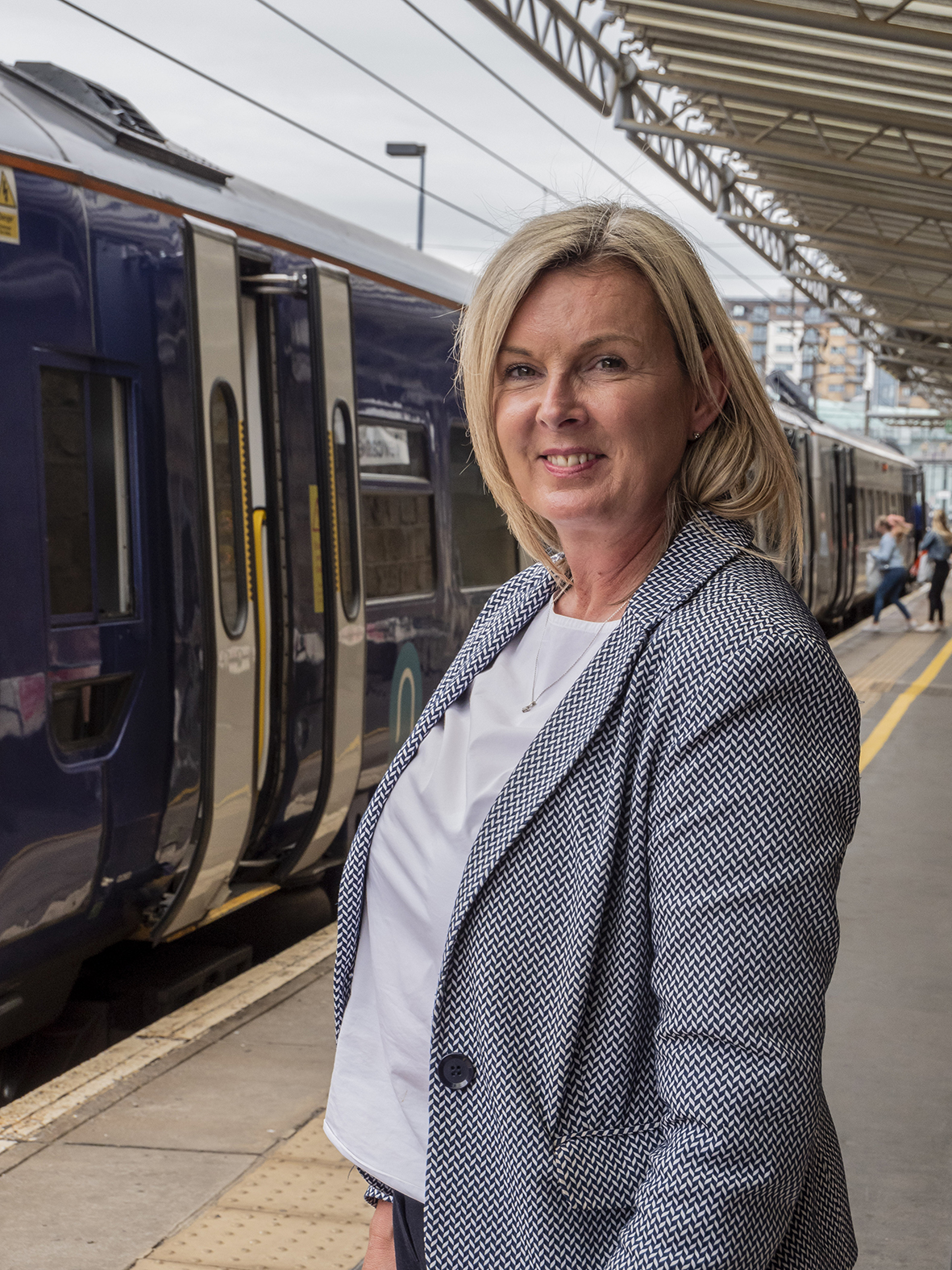 Our services in the North East operate between the cities of Newcastle, Durham, Darlington, Sunderland and Middlesbrough – connecting key economic centres. The Tyne Valley Line runs from Newcastle, west across the North Pennines – connecting people with Northumberland National Park and Hadrian’s Wall. The Durham coast line is another vital part of the network in the region, running services from Newcastle via Sunderland to Middlesbrough and the coast. The Esk Valley line from Middlesbrough to Whitby runs through the North York Moors national park.

Key facts about the region:

When our timetables are updated

Our timetables are updated generally twice a year in May and December, which is the same for other train operators in the UK. We also partially change timetables on some routes at different stages in the year. This accounts for things like leaf fall or major engineering work where there's likely to be heavy disruption. This is all coordinated into the National Rail Timetable

Occasionally we may have to make late notice changes to our published timetable. This may be due to operational reasons and improvement work, and we keep customers informed where this is the case. Customers can view all our timetables online, including improvement work timetables. We encourage customers to use the National Rail journey planner for the most accurate service information.

How timetables are developed

Our timetable planning team plays an important role when developing the timetable for Northern services. It’s an enormous logistical exercise and they consider a wide range of factors, such as:

The team considers many other factors as they develop the timetable, before submitting it to Network Rail.

For bigger timetable changes we will share draft timetables with stakeholders and the public before for feedback. This allows people who use the services regularly to let us know how the changes will affect them.