16 December 2019
Warrington can boast the newest rail station in the North following the official opening of Warrington West.

The £20.5m station - funded by Warrington Borough Council, the Department for Transport, developer contributions and Cheshire and Warrington Local Enterprise Partnership – is now providing rail travellers in the west of the town with fantastic facilities and great links to Warrington, Liverpool and Manchester.

And, with Northern’s brand new trains also calling at the station, customers will now be able to travel direct to Manchester Airport.

The project was delivered by Balfour Beatty with the support of Network Rail who own and operate the railway infrastructure in England, Wales and Scotland. Work began on the station, part of the Chapelford development, in January 2018. It includes:

Now fully open, the station has been handed to Network Rail and will be managed by Northern – alongside other stations in the town such as Warrington Central, Birchwood, Sankey for Penketh, Padgate and Glazebrook.

Chris Jackson, Regional Director at Northern, said: “We’re delighted to be managing this fantastic new station on behalf of our customers in Warrington.

“Warrington West is now an integral part of our infrastructure and will provide a vital link not only to Warrington town centre, but to other major towns and cities. And with our brand new trains operating direct to Manchester Airport, Warrington West also provides a link to the rest of the world.”

Phil James, managing director of Network Rail’s North West route, said: “The opening of Warrington West station is another key milestone in the Great North Rail Project, a cross-industry effort to transform train travel for passengers across the North of England.

“We have worked closely with Warrington Borough Council to support this new station. Access to the railway and improved links are vital to create new opportunities for passengers and help boost local, regional and national economies.”

Warrington Borough Council’s Cabinet Member for transportation, highways and public realm, Cllr Hans Mundry, said: “Warrington West station is an important part of our ongoing work to invest in our transport infrastructure, increase sustainable travel choices, reduce the need to travel by car and make sure our borough is a well-connected, business-friendly place.

“Residents and commuters in west Warrington are now benefiting from a first-class, modern and accessible train station, providing excellent links with Liverpool, Manchester, Warrington town centre and Birchwood, as a key employment area. I’m delighted that the station is now officially open.”

Thomas Edgcumbe, Managing Director of Balfour Beatty’s Regional North and Midlands business, said: “We were delighted to join with our partners to celebrate this key milestone, the success of which is testament to the capability of our expert teams who consistently deliver high quality infrastructure improvements.

“This multi-transport facility is an important scheme, procured through Scape’s Civil Engineering and Infrastructure framework, which will significantly benefit rail users in Warrington by reducing road traffic and improving links in the borough to nearby major UK cities.”

Warrington West has benefited from £4.2m of Department for Transport’s New Stations Funding, and £6.5m from the Local Growth Deal via the Cheshire & Warrington Local Enterprise Partnership. The remainder of the funding comes from Warrington Borough Council and developer contributions. 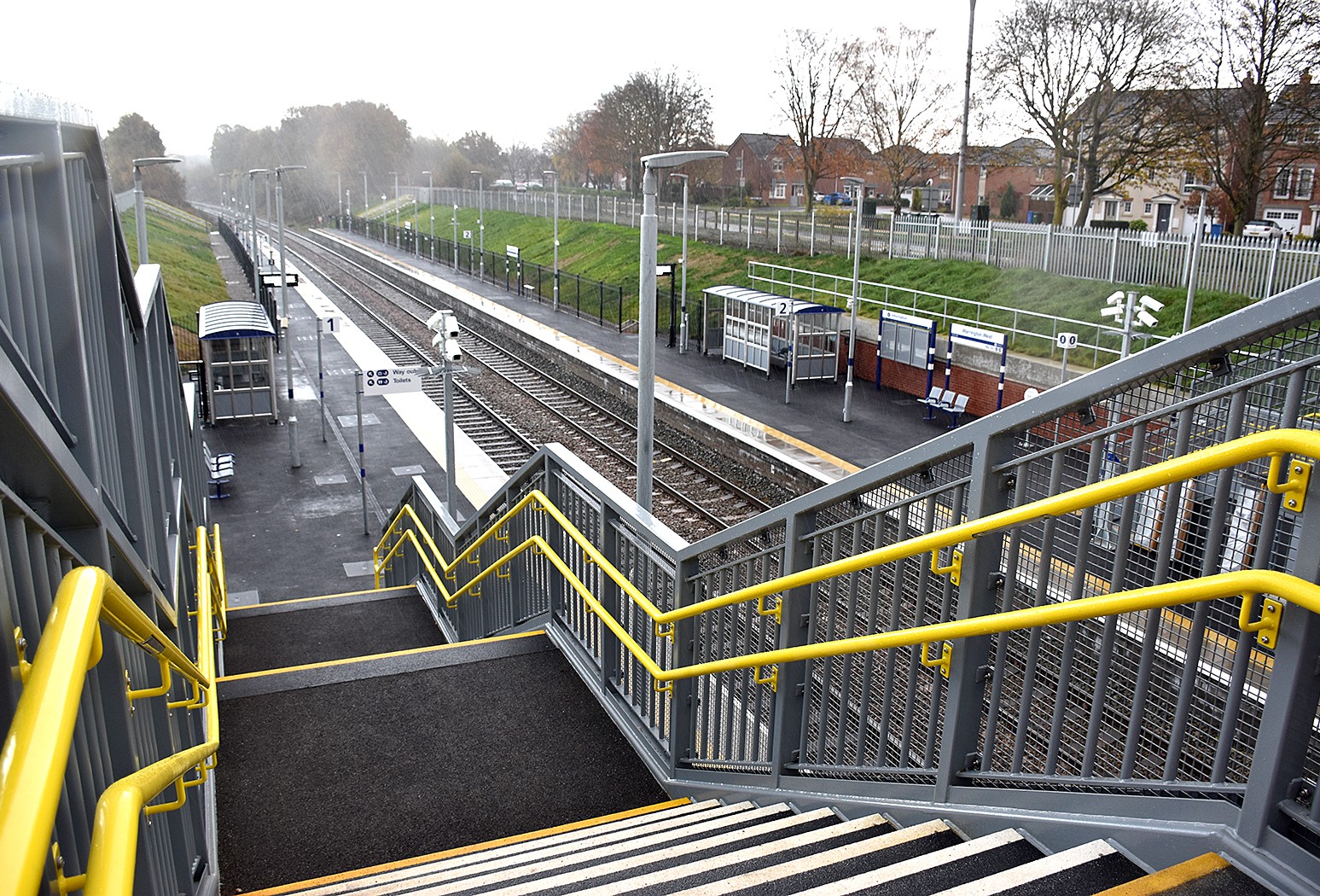 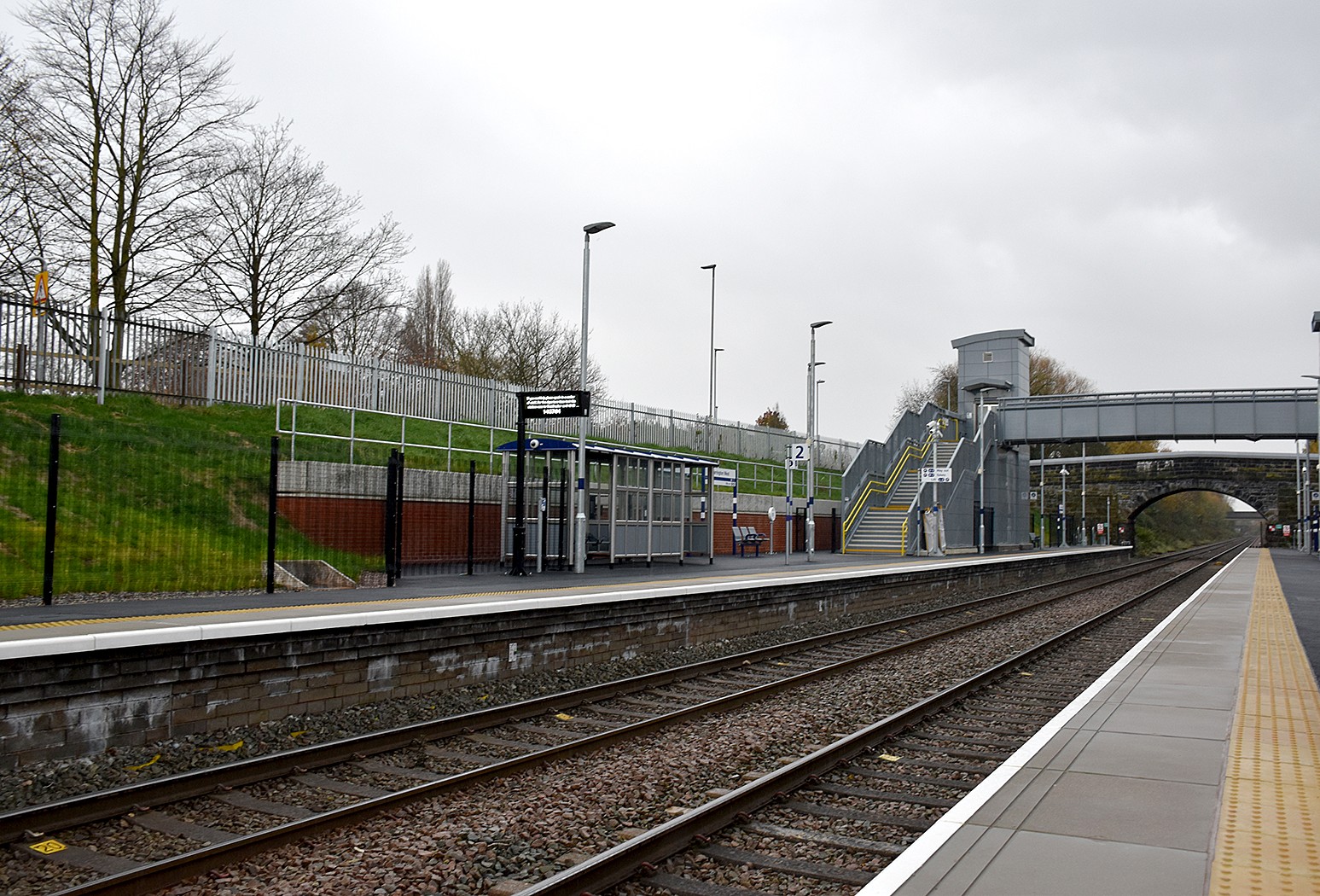