18 May 2017
Walkden station has become an urban art exhibition.

This week Northern, together with Friends of Walkden Station (FoWS) and Salford Council, officially unveiled new metal-work art which has been installed along the stairway at the entrance to the station.

The fresh new facelift is thanks to local artist Mark Mennell who was commissioned to brighten and enhance the entrance to the station.

And, to ensure there was a real community feel to the project, Mark worked with students from Salford City College to design the 10 circular panels.

Liam Sumpter, Regional Director for Northern, said: “The artwork at Walkden has made a huge difference to the station and the local community can be justifiably proud of the efforts they have made to enhance their station.

“We are equally pleased to have been able to contribute towards the cost of the work through our Station Adoption Fund.

“As the manager of more than 470 stations, we see ourselves as part of each and every one of those communities and are committed to working with local people to improve and modernise their stations.

“The Station Adoption Fund is one way of doing this and the impressive art project at Walkden is proof that together Northern and local communities can make a real difference.”

Andy Barlow, Chair of FoWS, said: “Friends of Walkden Station is delighted with the artwork created by Mark Mennell and the students at Salford City College. We believe it is another important reason for the people of Walkden to take pride in their historic railway station and its renaissance in recent years.

“The pieces created by Mark are closely linked to the industrial and cultural history of Walkden, but also reference the area's natural environment and look to the future.

“We are very grateful to Northern and Salford City Council for the financial assistance that made this project possible, and Mark for his dedication and professional guidance.”

Mark Mennell added: “Like many of the region’s railway stations, Walkden has a fantastic story to tell. My aim was to capture an essence of this rich history, but also focus upon the present and future, especially celebrating the passion and endeavours of FoWS.

“Working alongside art and design students from Salford City College, really enriched the artwork and gave the pieces an added dimension for which they should feel proud. I love being part of inspirational community projects such as this, and I would like to thank FoWS for inviting me to help them improve the station environment for everyone.” 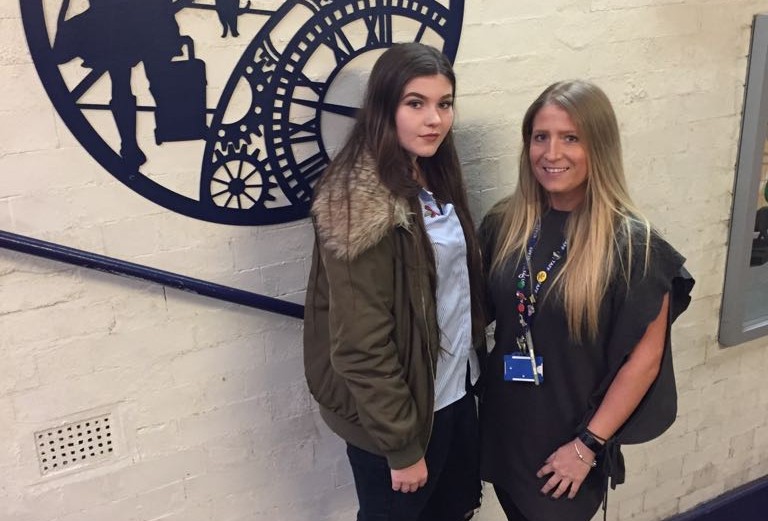