10 July 2020
Northern’s new trains are celebrating their one-year anniversary and have clocked more than five million miles of customer journeys.

And, more than five million journeys have also been made using the new trains – a £500m investment in rail in the north of England.

95 new trains are currently available for customer service with the full total of 101 expected on the network by the end of this year.

Steve Hopkinson, Regional Director at Northern, said: “It’s fantastic that our new trains have already travelled so far, giving millions of customers a better service than ever before.

“Our fleet of new trains is now calling at 140 stations across our network, we’re proud that so many people are able to enjoy a step-change in travelling experience.”

Northern began introducing the new diesel (Class 195) and electric (Class 331) trains last summer and have been steadily rolling out carriages on many routes across the region. The trains feature free Wi-Fi, air-conditioning, at-seat power and customer information/media screens with real-time information. They are also more spacious and fully accessible, with spaces for wheelchairs and bikes.

Northern’s new trains are part of the largest modernisation programme in a generation that is transforming travel in the north of England. As well as introducing new trains, the operator is also fully refurbishing its existing fleet of 268 trains and delivering improvements at its stations.

The new trains have helped Northern transform the rail network across much of the north and are currently operating across Cumbria, Lancashire, Greater Manchester, Merseyside, Cheshire, Yorkshire, Nottinghamshire, Derbyshire and Lincolnshire.

Steve added: “I would like to recognise the efforts of everyone at Northern who have worked – in often challenging circumstances – to get us to this point.

“It’s no easy task to introduce brand new trains and there is a huge amount of unseen work and preparation in the background, including the equivalent of more than 20,000 days of staff training.” 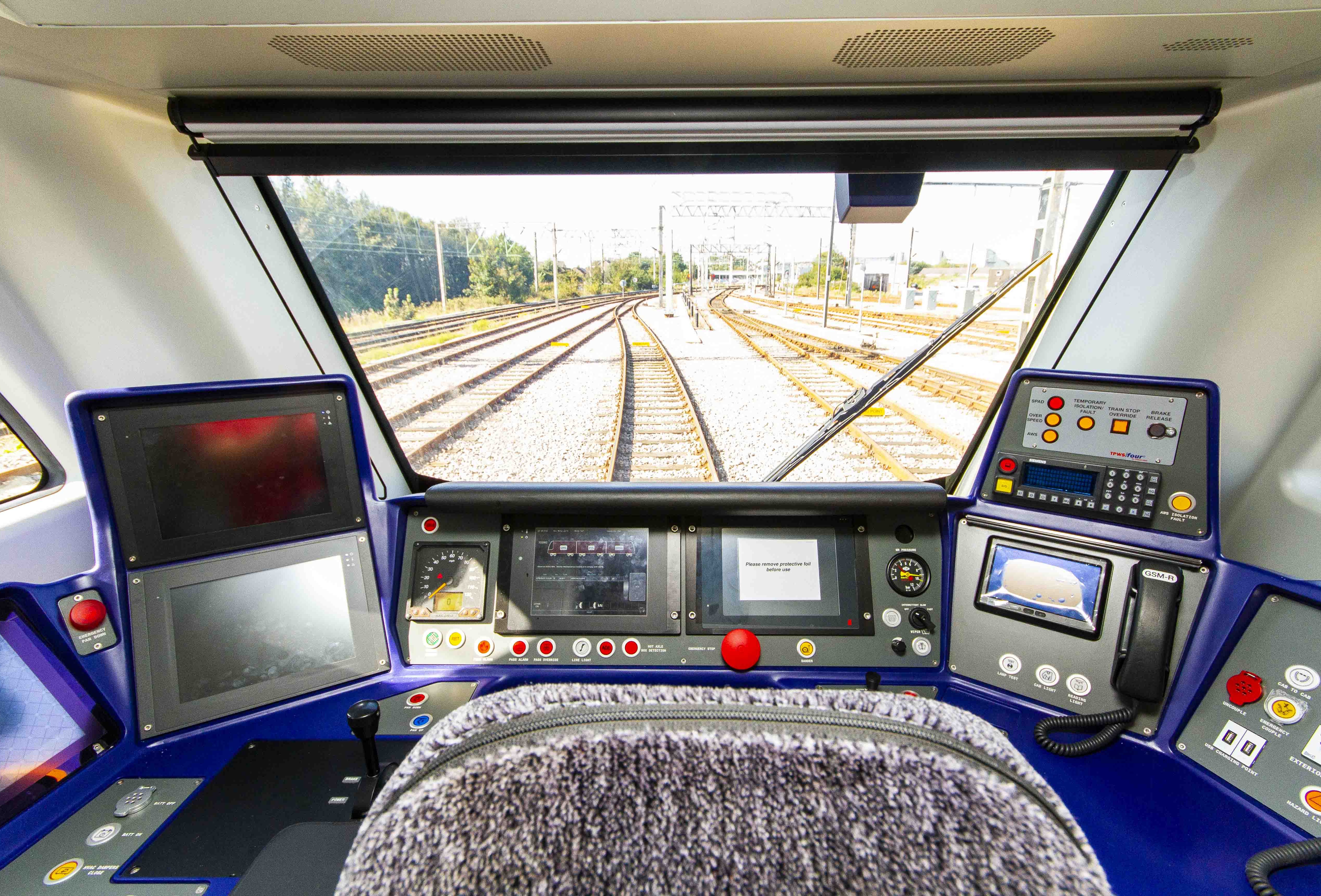 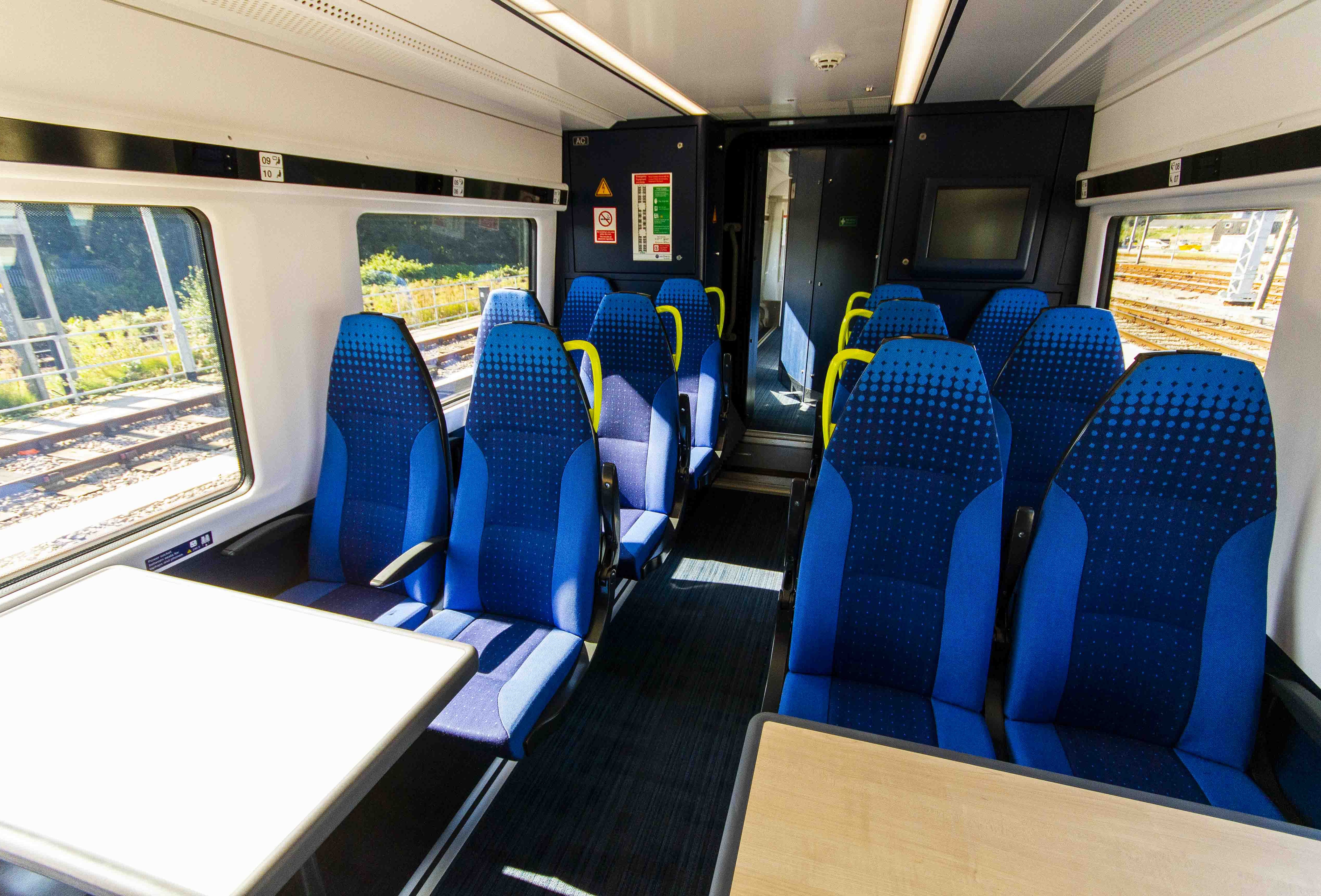