02 August 2017
Northern’s plan to bring Better Stations to its customers is gathering pace.
Following a trial period, in which four stations were equipped with new facilities for customers to test, work is now set to begin at a number of stations in Yorkshire.

Paul Barnfield, Regional Director at Northern, said: “We had a good response to the trial stations and I’m delighted to be able to say that the modernisation of our stations is now fully underway.

“This will be a three-year process which will see the majority of our stations given a new lease of life – with improved accessibility and facilities to compliment the other work we are doing to modernise the Northern network.”

During August work will start at the first station Yorkshire with a combination of facilities, such as waiting shelters, improved waiting rooms, customer information, ticket machines, and CCTV being installed.

Paul added: “These are early days for the Better Stations project, but during the coming weeks and months our customers will begin to see changes right across the network.

“Our new facilities, designed specifically for Northern, will create a more modern and welcoming feel as we begin the process of developing Northern as a network fit for the 21st Century.

“I’d like to thank everyone who got involved with the initial trial, in May and June, and encourage as many people as possible to get out onto the network to see our modernisation programme in action.”

Better Stations is a key part of Northern’s commitment to modernising the Northern network. Northern has already started to roll out our refurbished trains and the remainder of the fleet will go through this process during the next 18 months. Northern is also committed to bringing 98 new, purpose built, trains to the network by 2020, as well as removing all Pacers within the same timescale. 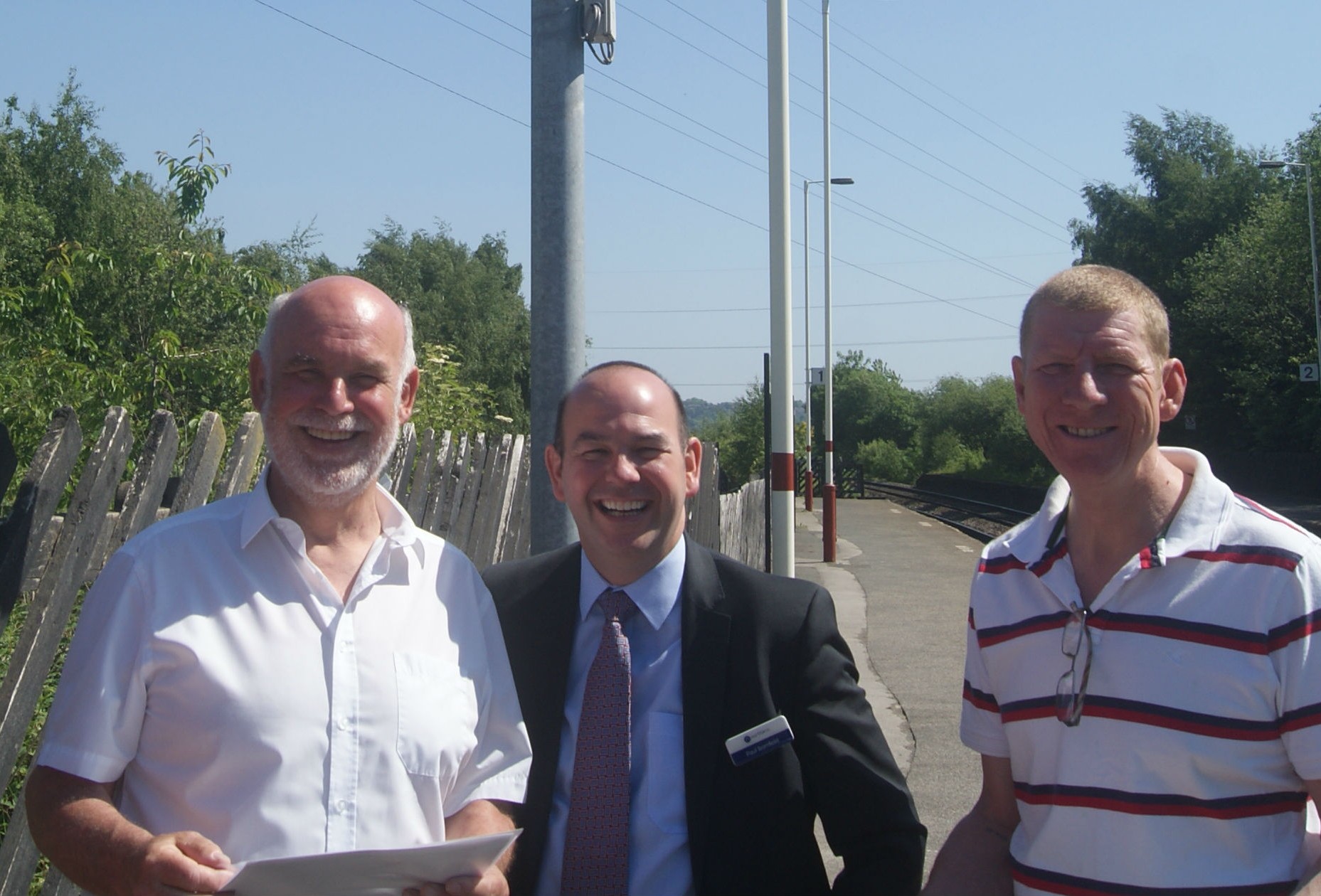