22 April 2020
Northern has unveiled a new design for four very special trains – one of which has been named Key Worker - designed to celebrate the incredible work of the NHS.

From today, Thursday, four Northern trains will be operating with new livery which thanks all NHS staff for their efforts in helping to tackle coronavirus.

The idea to add the design came from Northern Conductor Team Manager Angela Burke who wanted to do something to show appreciation for the NHS.

Angela said: “I’ve been watching the news and have been touched by many of the small and large gestures that have brought communities together. During my daily walks I’ve seen many signs and rainbows in windows and realised, as a nation, we clearly want to say ‘thank you’. My thought was, how can we spread the message further across the communities for everyone to see?”

Angela added: “I am absolutely delighted that this idea has been taken up and a massive thank you to all the team that have put this together. It looks amazing and naming one of our new trains Key Worker is fantastic.”

Tim Locke, Rail Director at Aura Brand Solutions, said: “It’s been an honour to work on this project with Northern to show our support for the fantastic work the NHS is doing.

“It’s really nice to see so many different teams rallying together during these difficult times to highlight the great work carried out by the country’s key workers.

“Here at Aura Brand Solutions we have remained operational to enable our customers to provide essential services in particular for the core transport infrastructure and emergency services.”

The trains all left Northern depots this morning sporting the new livery and will be out and about on network lending visible support and encouragement to NHS staff and all key workers across the north of England. 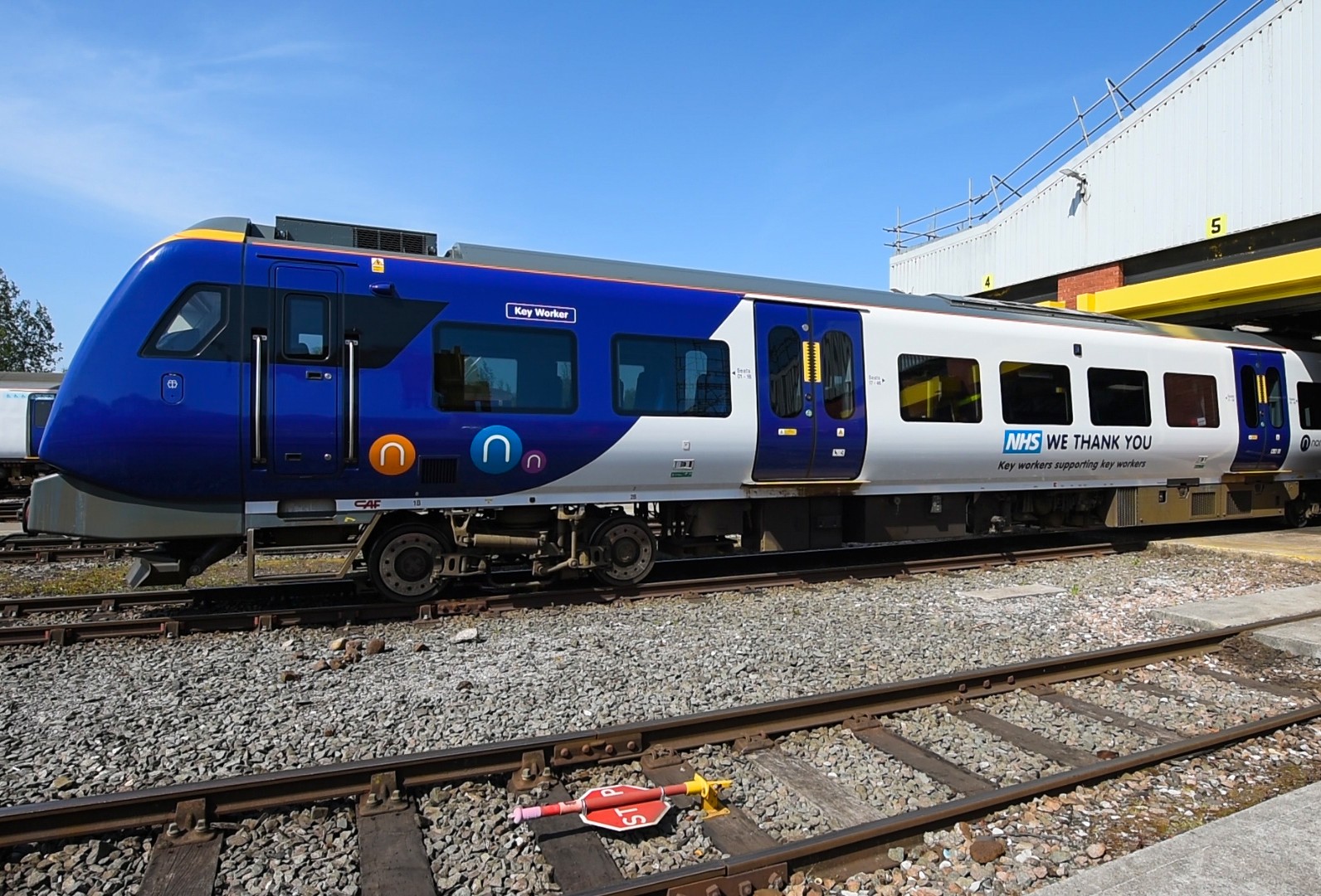 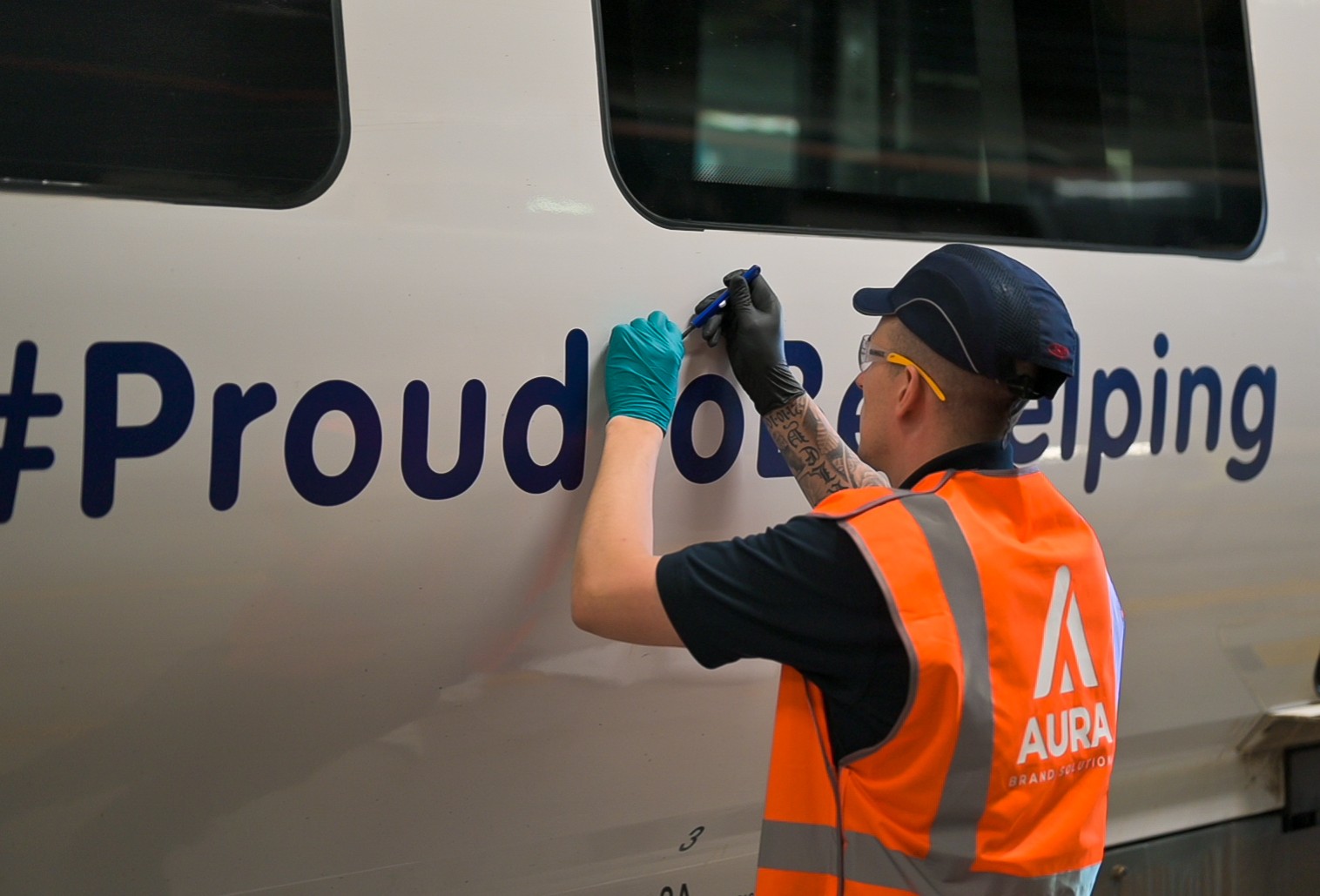