Northern starts track-testing for next generation of brand new trains

The first of the £500m new trains for Northern commuters reached another major milestone today when it made its debut trial run on the UK network.

This major milestone saw the first of the new diesel trains leaving from Liverpool on the St Helen’s branch and running on the West Coast Mainline between Warrington and Carnforth.

Customers will experience a step-change in quality on every one of the 98 state-of-the-art new trains, with features such as free customer Wi-Fi, air conditioning, at-seat power and seat reservation systems.

The trains, which are built by CAF and owned by Eversholt Rail, are now going through their first round of dynamic testing on the UK rail network.

This testing will continue into the autumn as Northern gets ready to launch the first new train into service by the end of the year.

Ben Ackroyd, Northern’s Engineering Director, said: “The first of the new trains arrived in the UK in June and we’ve received a further three since then. It’s very rewarding to see our new trains programme reach such an important milestone. The start of UK track testing really brings the project to life after months of design and construction work.

“Passengers in the North West will get a chance to see the trains as they are being tested. There’s a real sense of anticipation amongst the team here at Northern as we look forward to introducing a step change in what we offer our customers.”

Steve Timothy, Client Relations Director at Eversholt Rail, said: “We are excited to see our new Class 195 and Class 331 trains arriving in the UK and moving into the testing phase.  We’ll continue to work closely with Northern Rail, CAF and local stakeholders to support these trains going into passenger service successfully in 2019.”

Richard Garner, CAF's UK Director, commented: "We continue to enjoy an excellent collaborative working relationship with Northern and the UK track testing of vehicles is yet another important milestone.

“We are a step closer to seeing our vehicles operating on Northern’s important and busy rail network, when we are confident our reliable, high-performance trains will deliver the best possible customer experience.”

The ultramodern new trains are a significant investment toward improving journeys for customers across Northern’s network. They represent a key element in its wider modernisation programme, alongside train refurbishments, station upgrades and other service enhancements. 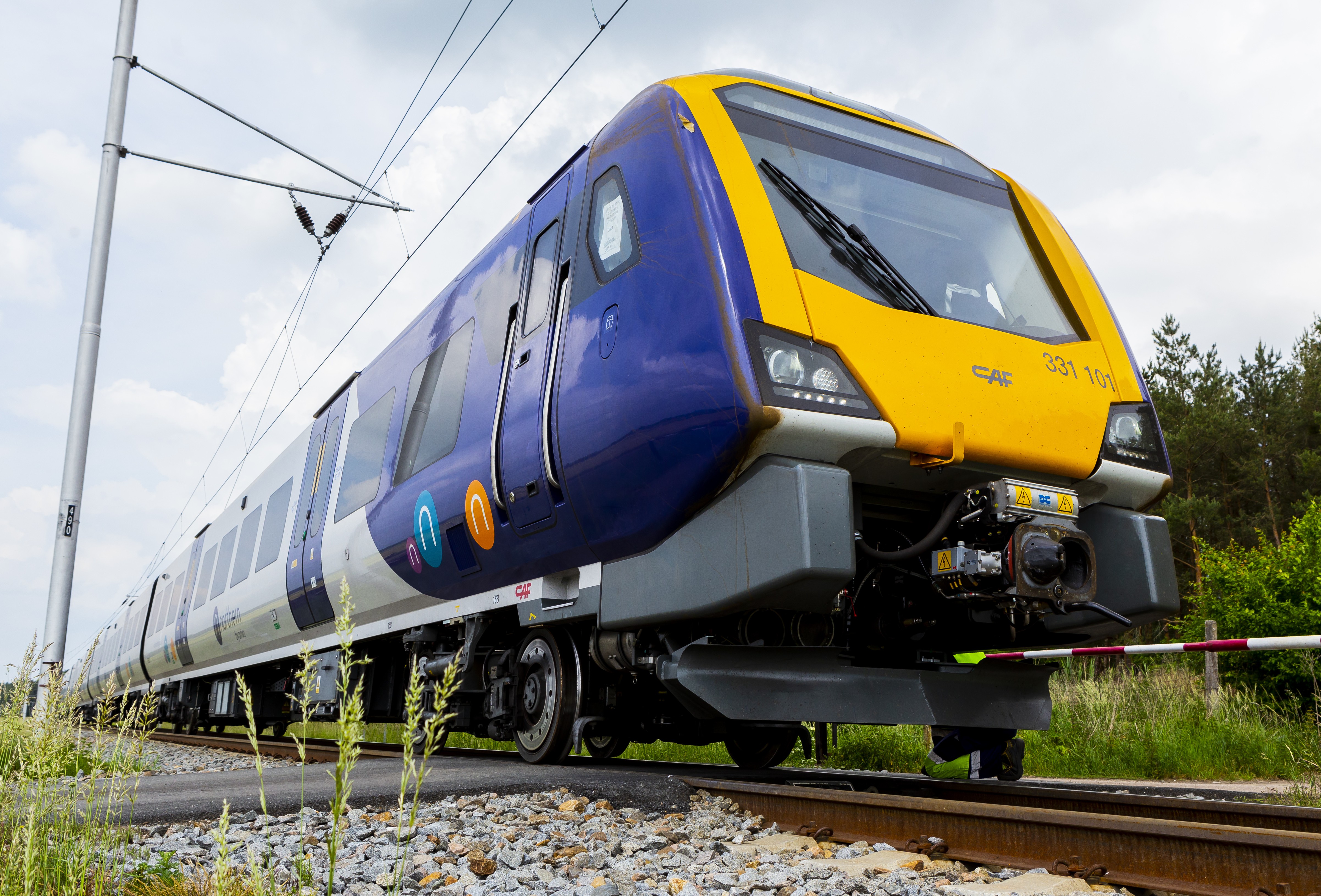 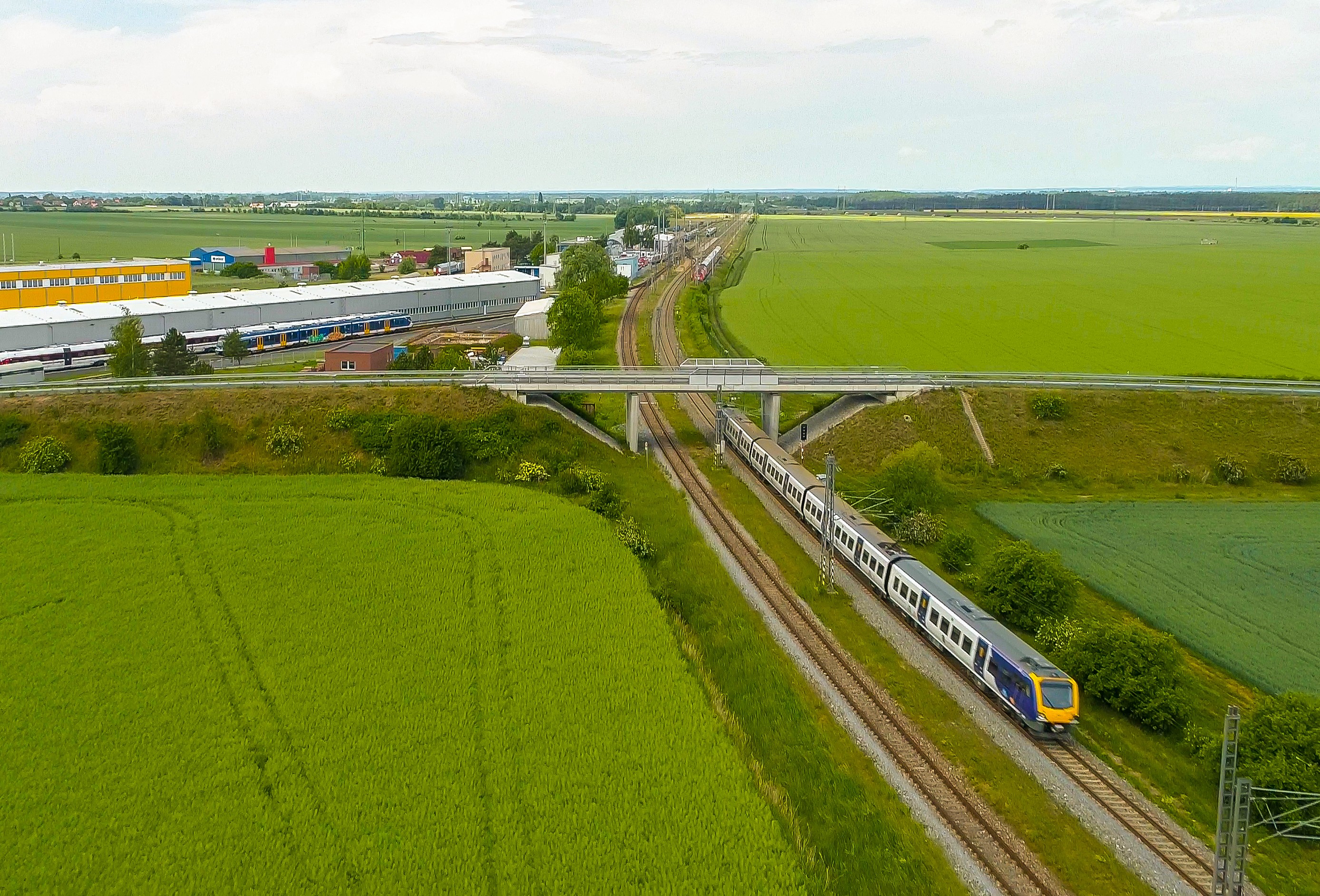 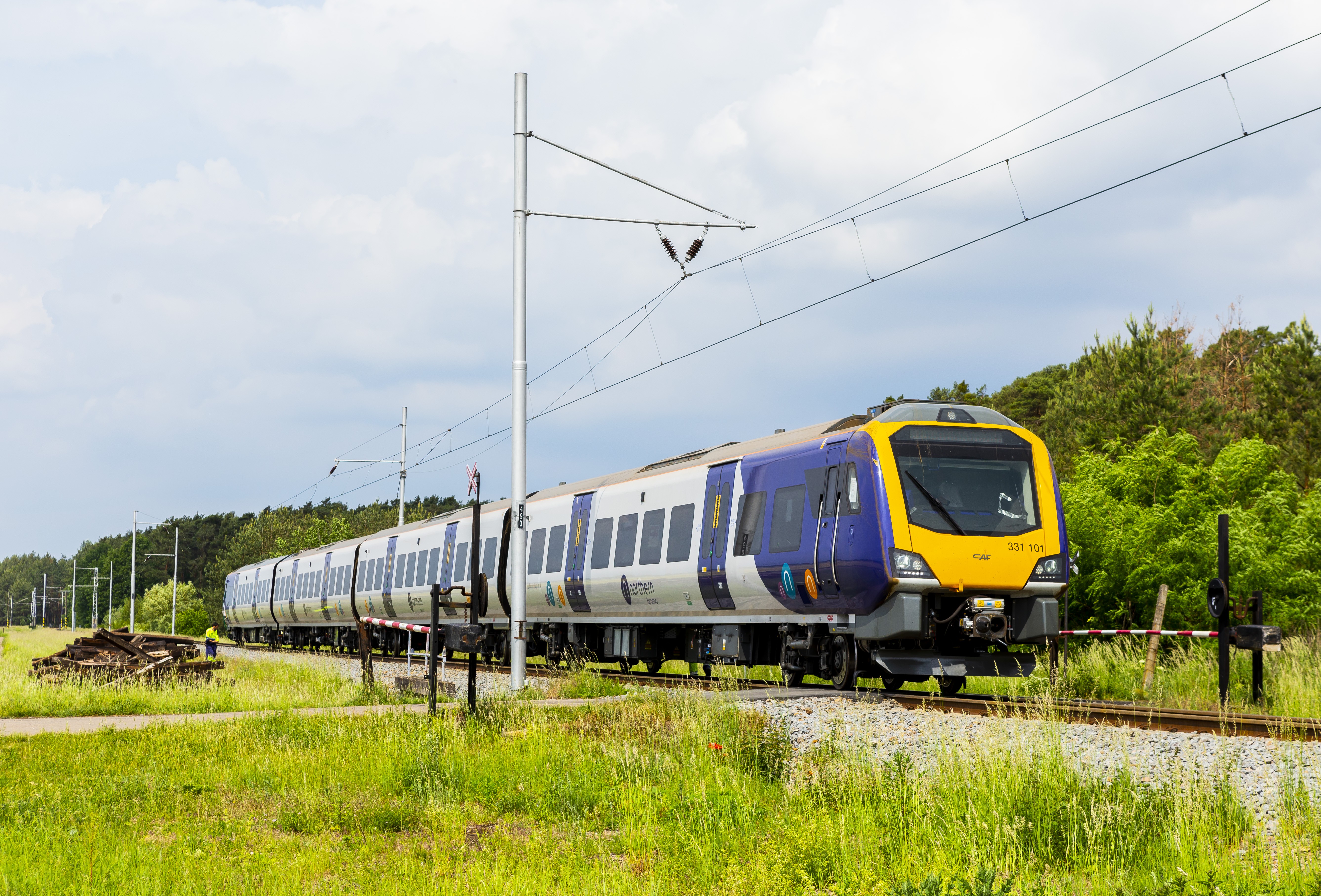 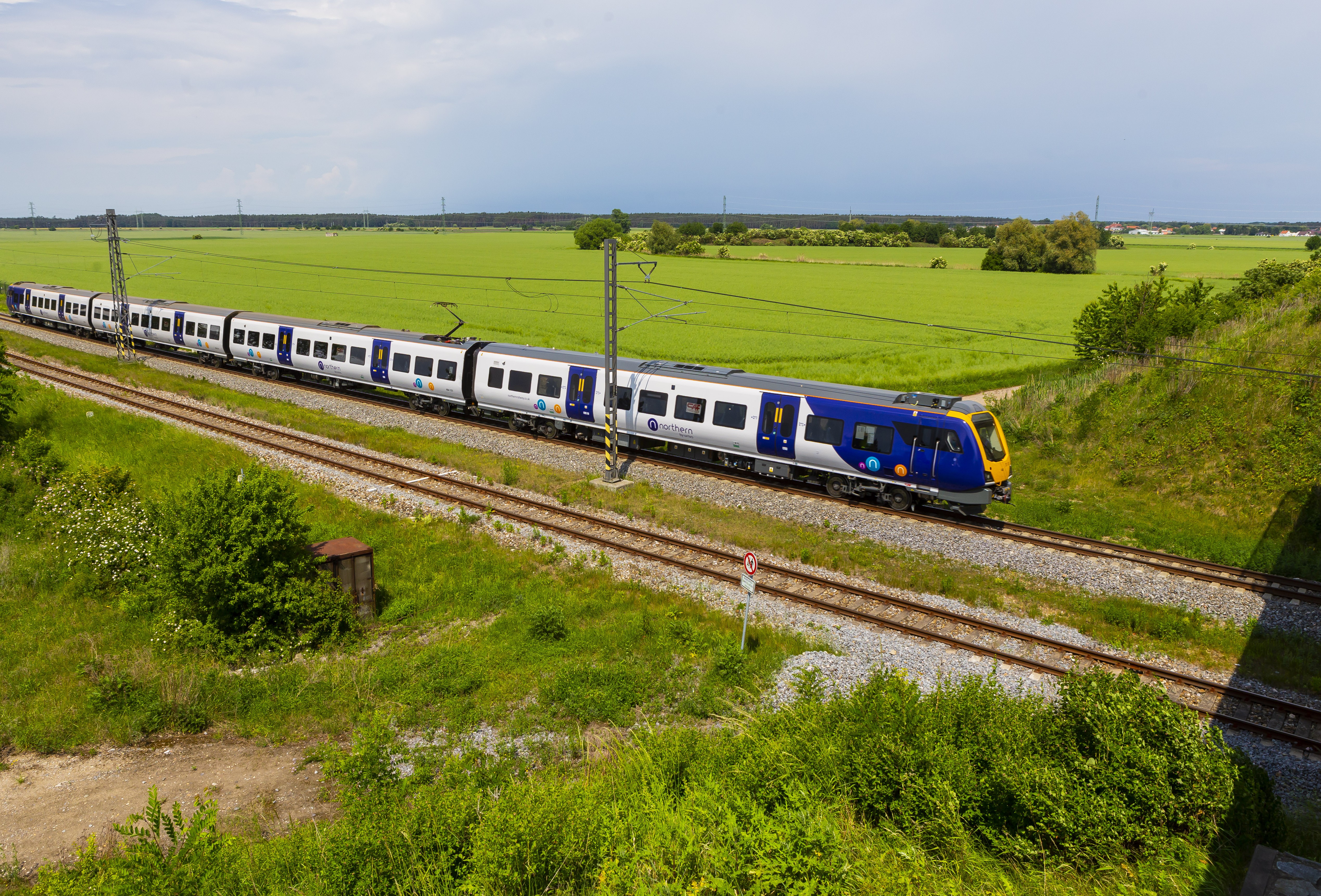