21 November 2019
Northern is backing a Blackpool Paralympian’s bid for success in the Tokyo Games.

The rail operator is proud to be sponsoring Paralympic fencer Justine Moore as she goes for gold in next year’s event in Japan.

Justine, a wheelchair fencer, was first introduced to the sport ten years ago at a junior camp at Stoke Mandeville and will now have free travel on all Northern services as part of the sponsorship deal.

“Competing at the Paralympic Games means everything. It’s the pinnacle of my sport and there’s no better feeling than representing my country and the local community,” said Justine who damaged her spinal cord in a fall and has already competed in the London Paralympics.

“The free travel from Northern has come in super handy and soon it will take me to the other side of the world – although this part of the journey won’t be by train.

“I’m proud to represent Great Britain and Blackpool. To know that local people are behind me 100 percent makes all the hard work leading up to Tokyo worthwhile.”

The 2020 Paralympic Games will be held in Tokyo from 25 August to 6 September and provide an opportunity for athletes to forge social connections and help change community perceptions of people with disabilities.

Chris Jackson, Regional Director for Northern, said: “We’re really proud to be able to support Justine as she prepares to compete for Great Britain at the Paralympics.

“She is a remarkable athlete – proven by her haul of medals – and all at Northern wish her the best of luck as she competes on the world stage.”

Chris added: “Justine will now be able to make many of her journeys on our brand-new trains which were introduced on a number of routes from Blackpool North earlier this year.

“Our new trains feature free Wi-Fi, air conditioning, at seat charging and improved accessibility, meaning Justine – and all our other customers – will be able to travel in the region in more comfort than ever before.”

Justine, from Blackpool, regularly passes through the Northern station on her way to training and events and is a familiar face to British Transport Police's PC John Phillips.

It was during one of their regular chats that he discovered she was struggling to find sponsorship for the upcoming games.

PC Phillips said: “I was saddened to hear that Justine was struggling for support when she’s going for gold for her country.

"We got talking as I was helping her through the barriers with her wheelchair and kit and decided that I’d make an effort to try to make things a bit easier for her. I got in touch with Northern and they really came through for her.” 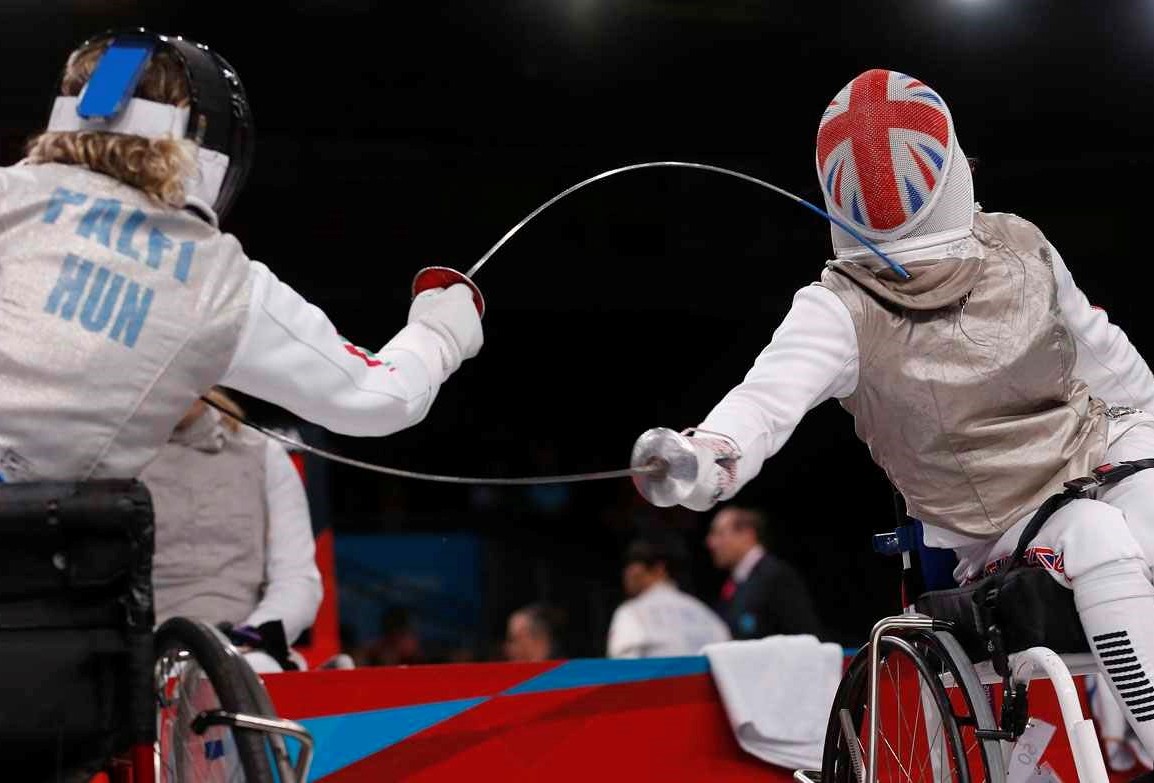 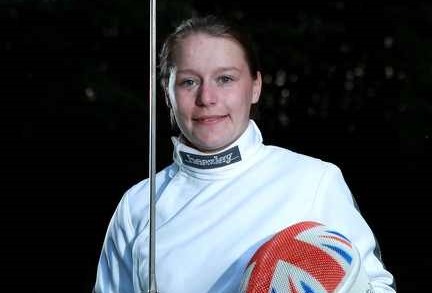 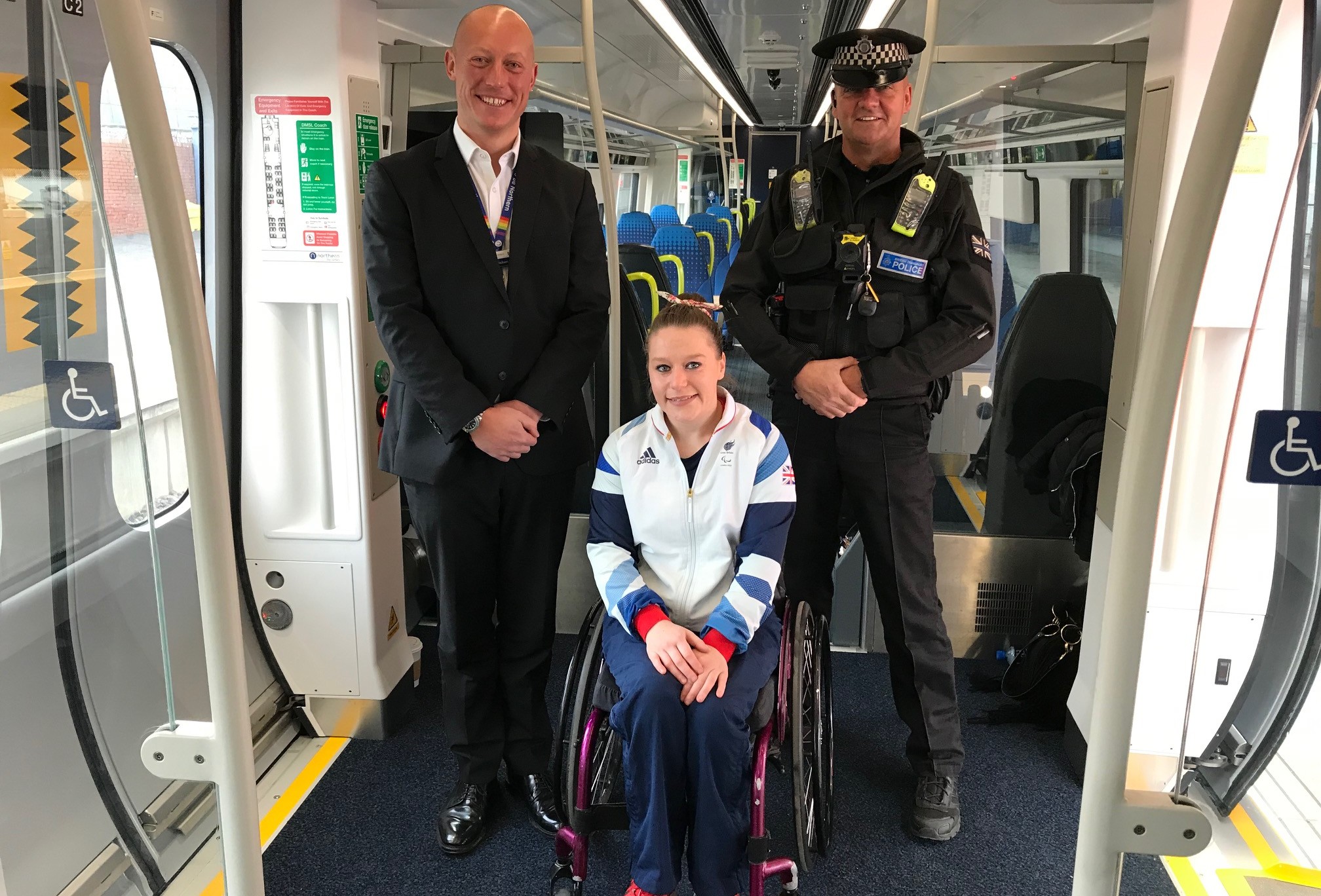