Nine additional new trains were launched on the network this week, meaning that 75 of the 101 trains ordered are now carrying Northern customers – travelling to more than 140 stations across the region.

The introduction of the new trains – a £500m investment in rail in the north of England – began last summer and, since the launch of the first one, more than five million passenger journeys have been made on the Class 195 and Class 331 trains. The first new trains went in to customer service in July 2019 and, following early teething problems which are to be expected with state of the art equipment, those early units are now as reliable as Northern’s existing fleet.

Chris Burchell, Managing Director of Arriva Rail UK, said: “I am delighted that our ambitious new trains project is 75 per cent complete, and we are on schedule to have all 101 trains in service by May this year.

“The new trains are truly transformational and it’s great that more than five million journeys have already been made on Northern in more comfort and with more state-of-the-art technology than ever before.”

Chris added: “I want to acknowledge the team and colleagues at Northern who have worked expertly and professionally – in sometimes challenging circumstances – to get us to this point.

“It is not easy to introduce brand new trains and there is a tremendous amount of unseen work and preparation in the background. Colleagues have done a magnificent job and I want to thank them on behalf of Arriva for their hard work and continued commitment to delivering the improvements our customers deserve.”

The new trains feature free Wi-Fi, air-conditioning, at-seat power and customer information/media screens with real-time information. They are also more spacious and fully accessible, with spaces for wheelchairs and cycles.

Richard Allan, Northern’s Deputy Managing Director said: “The Northern network is busier than it has been for a generation – more than 108 million journeys were made on Northern services in 2019 and we are committed to delivering a 21st Century railway for those customers. The introduction of new trains is at the heart of this transformation.

“These fantastic trains are a true step-change in travelling experience and we are extremely proud to have introduced 75 brand new trains, with all 101 scheduled to be carrying passengers by the end of May.” 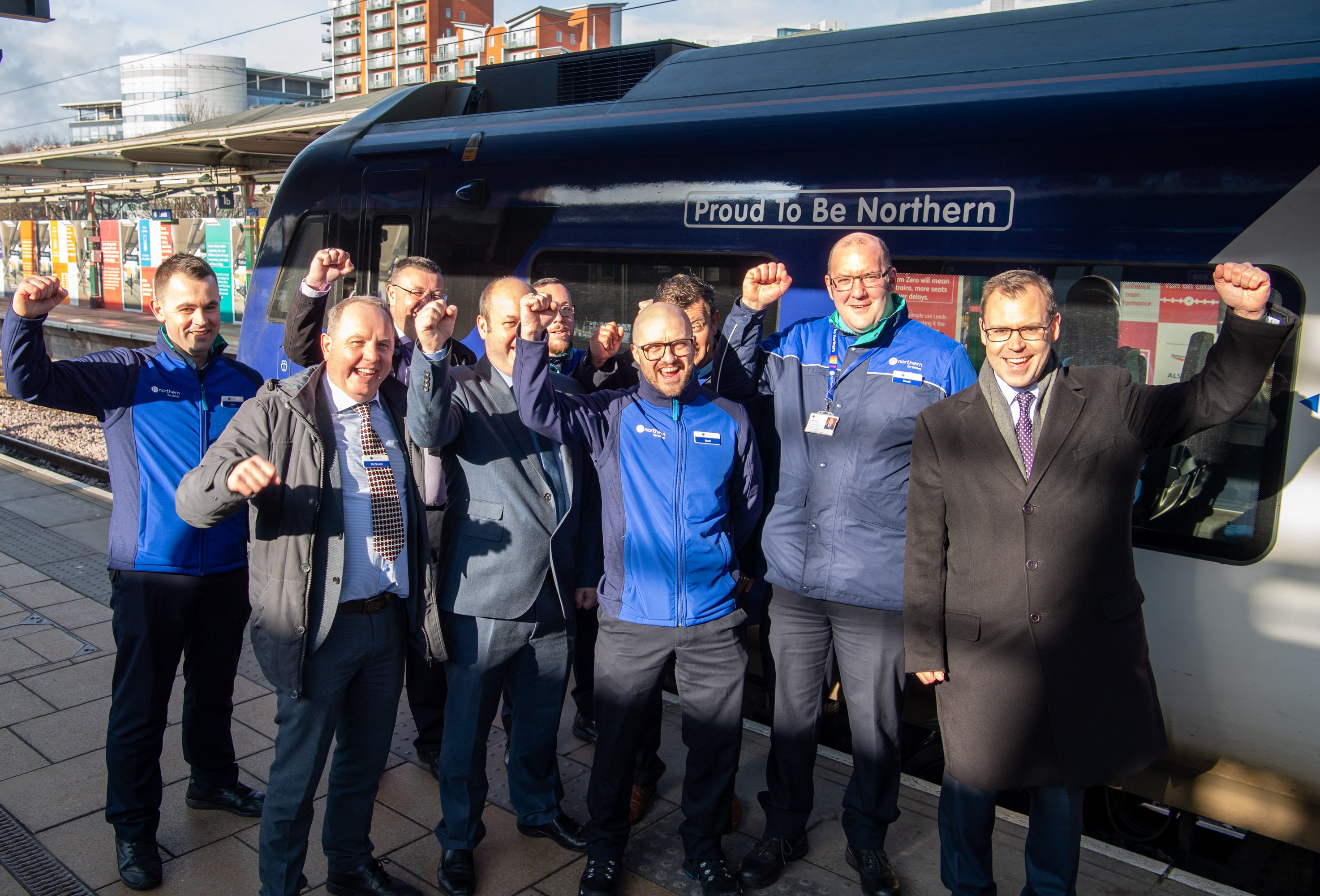 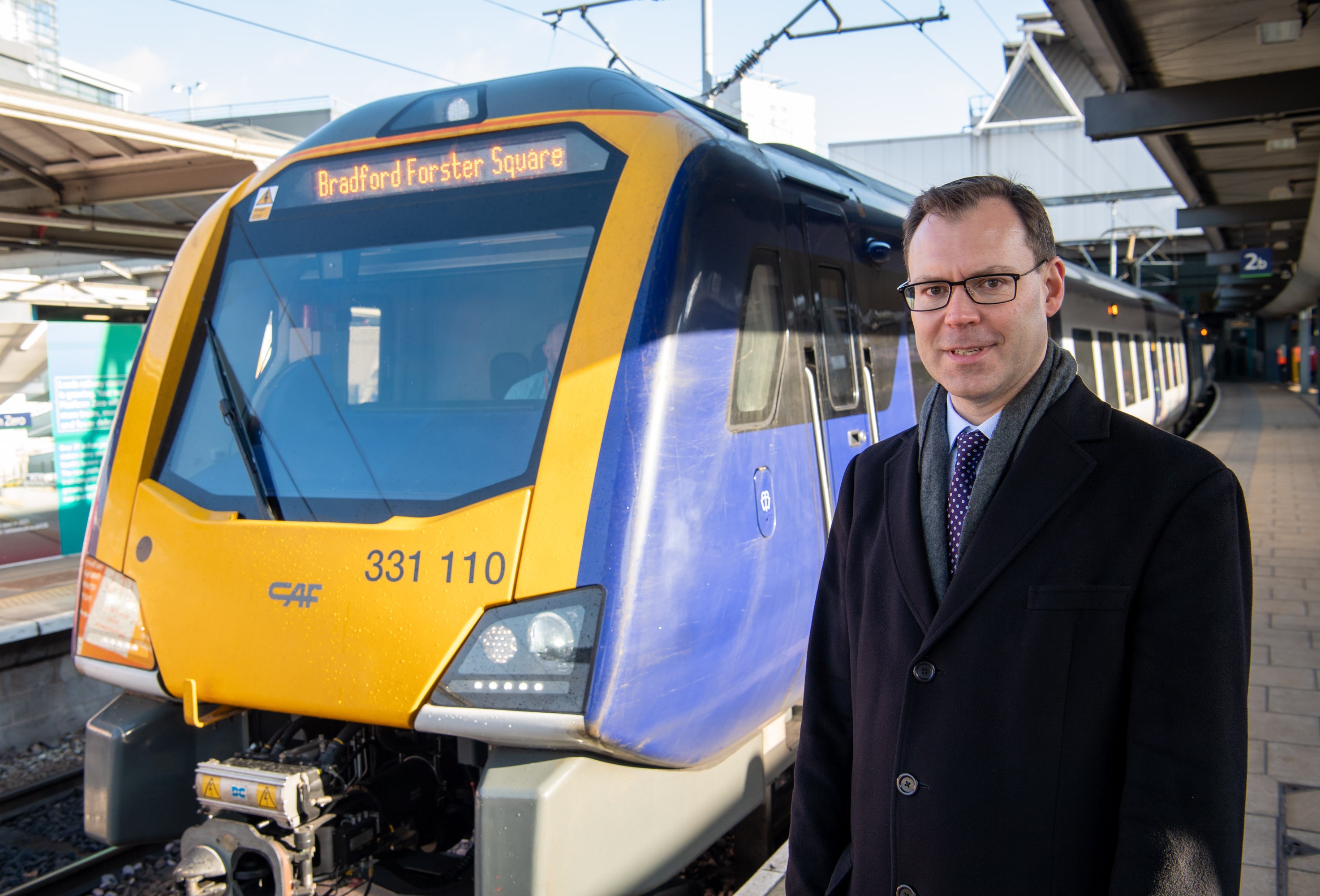