08 May 2017
Northern is linking up with the experts at popular TV series Walks Around Britain, to develop a series of walks specially chosen to be easily accessible from stations across the north of England.

Each of the 12 walks has been designed by Walks Around Britain’s writer and presenter Andrew White to showcase the fabulous variety of walking on offer to Northern’s customers.

Northern’s Head of Brand and Business Development, Joanne Morley said: “May is National Walking Month and whether you’re a city-dweller or you’ve escaped to the country, one thing is for sure - you’re never far from some inspiring places to walk in the north of England.

“With more than 450 stations, our network allows us to take people right into the heart of the region. Our trains stop at remote villages and thriving cities and once you’re there, there’s no better way to explore a place than on foot.”

Whether you fancy a city walk that reveals the hidden history of the urban environment; a bracing stomp with spectacular views or a wander through beautiful countryside with scheduled stops for locally made food and drink – these walks have been designed to take people to the hidden gems all over the Northern network.

The collection of walks is part of Northern’s We Are Northern campaign which celebrates everything the north of England has to offer. Playing a vital role by connecting hundreds of thousands of people to work, leisure, education and more every week, Northern’s footprint covers some of the most celebrated walking country in the UK.

“But you don’t need to be a dedicated hiker to make the most of the amazing walking on our doorsteps,” says Andrew White. “I’ve always believed that some of the most rewarding walks are the ones that reveal the special experiences available closer to home.

“I frequently travel by train when I’m going walking because it makes it so much easier to plan routes freely, missing out the boring bits and, of course, you can leave the car at home. Many of the routes I’ve developed for Northern take you from one station to another, which means you can simply get the train home when you’ve finished.”

Taking in locations such as Alderley Edge, Liverpool city centre and Windermere, the collection of 12 We Are Northern Train Trails includes many that can be navigated with a push-chair, linear walks, circular walks and some more challenging routes for those who want a full day’s walking.

The walking guides will be available to download from 1 June at www.northernrailway.co.uk, as well as short video guides and tips from Andrew for those getting out walking for the first time.  As part of the partnership, Northern’s Rail Trails will also feature in series four and five of Walks Around Britain, which can be seen on Community Channel, Horse & Country TV and Amazon Prime as well as on Local TV channels across the north of England.

Northern’s Day Ranger tickets are ideal for walkers wanting to explore the region on foot, because they allow customers to hop on and off the train as many times as they wish. Find more information about Day Ranger tickets at https://www.northernrailway.co.uk/tickets/33-rangers-and-rovers 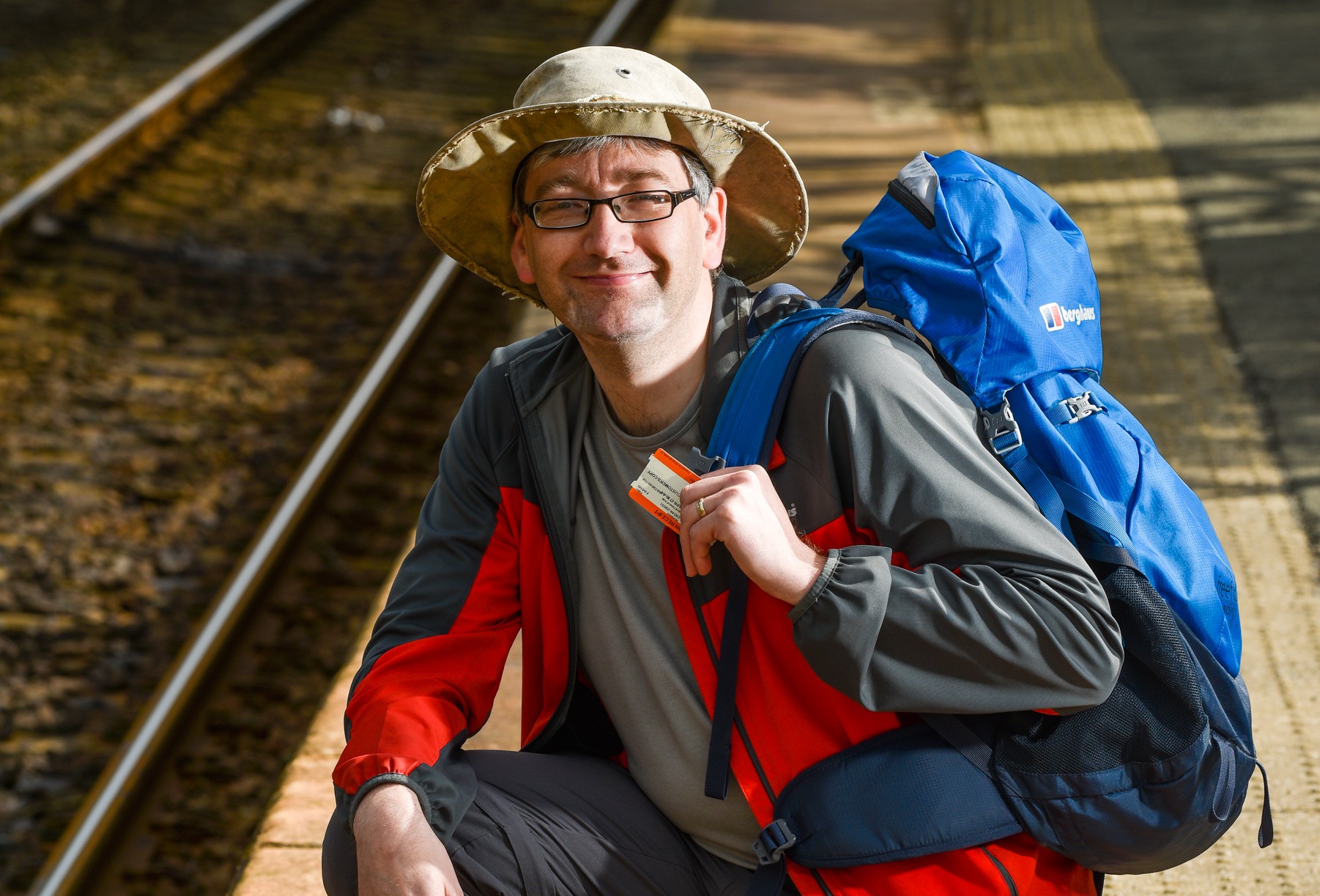 Walks around Britain with Northern 2 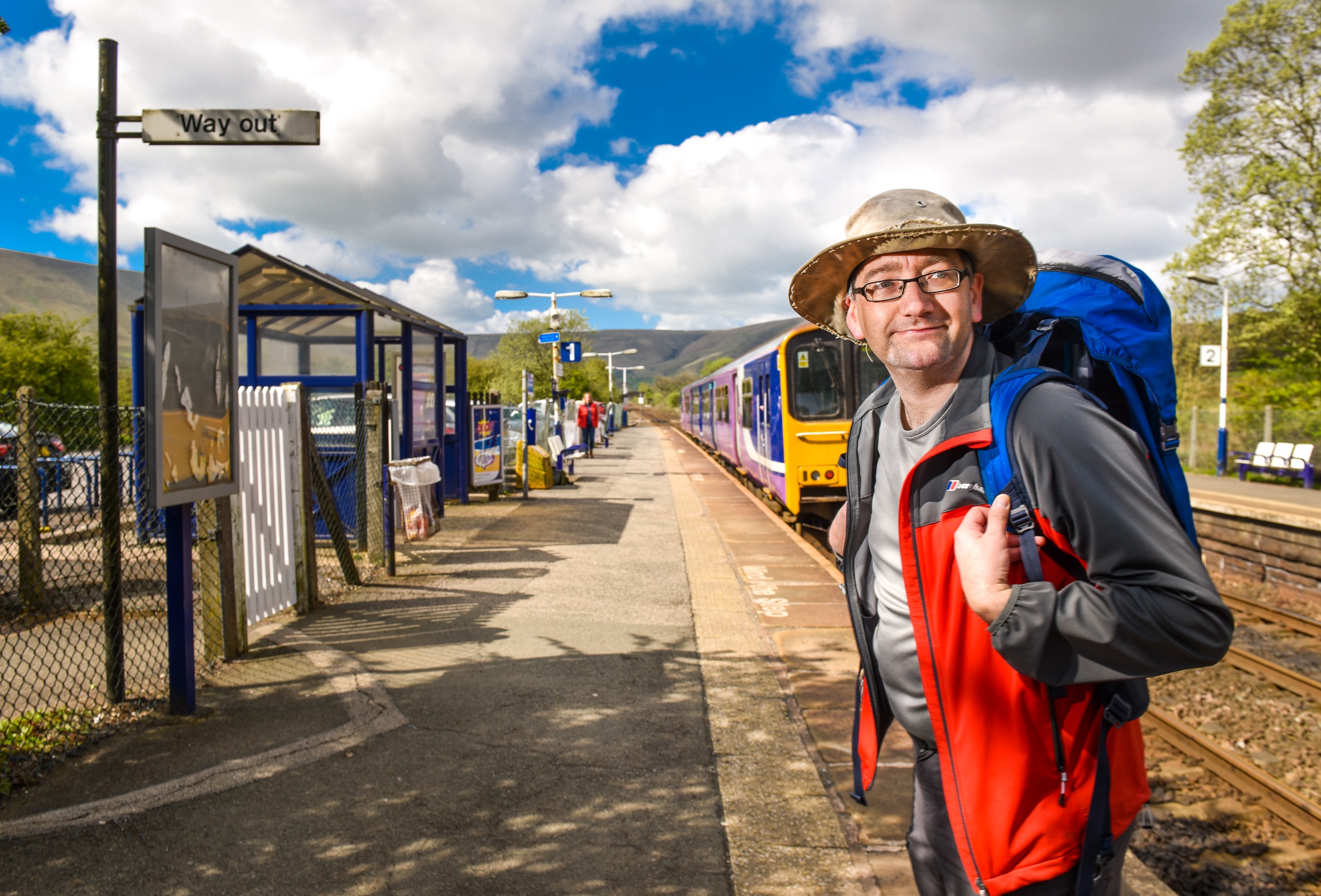 Walks Around Britain with Northern