13 August 2019
Northern has announced the introduction of more new trains for Liverpool City Region.
All weekday services between Liverpool and Manchester Airport (via Warrington Central) are, as of Monday 12 August, now operated by brand new diesel trains.

Five state of the art trains now run from Liverpool throughout the day at 16 minutes past the hour. Two new trains were initially introduced in July.

Each of the new trains features free Wi-Fi, air-conditioning, at-seat power and customer information/media screens with real-time information. They are also more spacious for customers and are fully accessible with spaces for wheel chairs and cycles.

Northern has ordered 101 new trains, a £500m investment, and, following the introduction of the first nine new trains across the network on 1 July, the rest will be introduced at monthly intervals through 2019 and into 2020, with more routes benefiting from the new trains over time.

From Monday 12 August, 15 new Northern trains will be in operation - with 20 in service across the north by early September.

Representatives from Northern, Liverpool City Region and Transport for the North met at Liverpool Lime Street station on Tuesday 13 August to wave off one of the 15 new trains that are now in service across the Northern network.

Richard Allan, Northern’s Deputy Managing Director, said: “The Northern network is busier than it has been for a generation – more than 100 million customer journeys will be made on Northern services in 2019 – and the introduction of new trains is at the heart of our transformation for customers.

“We are delighted therefore that customers travelling between Liverpool and Manchester Airport will now be served by brand new trains every hour.

“These fantastic new trains are a true step-change in travelling experience and we are extremely proud to be delivering a £500m investment.

The new trains have been funded by Eversholt Rail Group and are built in Spain and in Wales by train manufacturer CAF.

Cllr Liam Robinson, Chair of the Liverpool City Region Combined Authority Transport Committee and Portfolio Holder for Transport, said: “It’s great to see the introduction of these brand new trains which will improve the travelling experience for rail users travelling to and from the Liverpool city region.

”This is just the start of the improvements that we want to see for our rail networks and demonstrates that by working together with our partners we can deliver a world class rail network for the north that improves passenger’s journeys with better times, frequency and capacity.”

Northern’s new trains are part of the largest modernisation programme in a generation that is transforming travel in the north of England. It is currently fully refurbishing its existing fleet of 243 trains, improving its stations and has introduced more than 2,000 extra services every week since 2016. 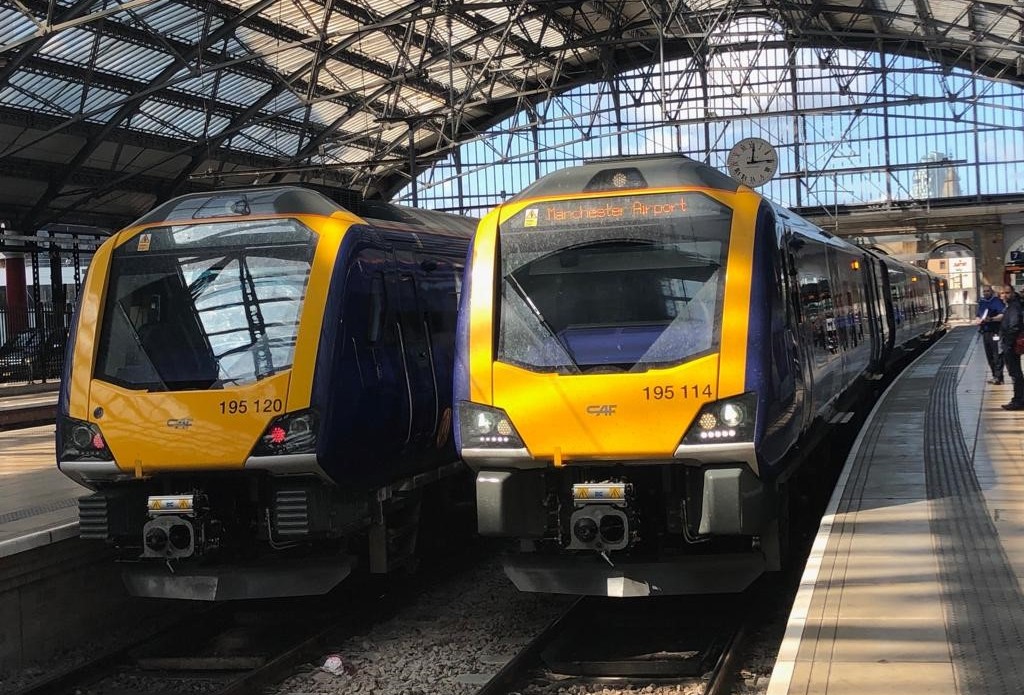 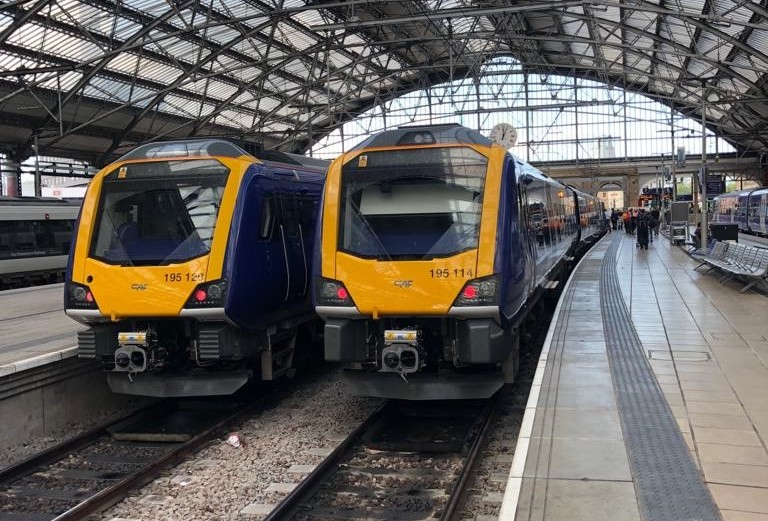 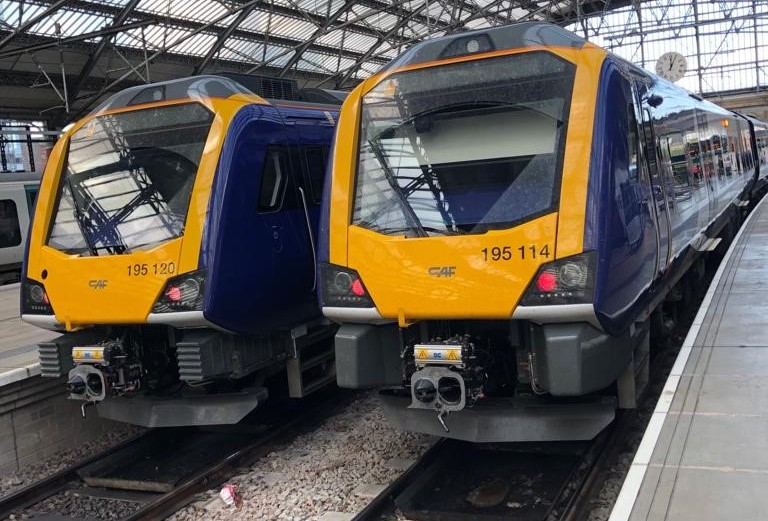