04 July 2019
More than 60 years after the memorial was moved from the carriage works site on Dean Lane, the memorial has been rededicated and unveiled, having been lovingly restored.

The event on 28 June coincided with the 100th anniversary of the Treaty of Versailles, which was the most important of the peace treaties of World War 1 and ended the state of war between Germany and the Allied Powers.

At the outbreak of war, in 1914, the Lancashire and Yorkshire Railway company had a 37,000 strong workforce. More than 10,000 volunteered for the armed services, with 1,422 losing their lives.

As happened all over Europe, when peace finally came, and the soldiers returned to work, the Lancashire and Yorkshire’s carriage and wagon department created a war memorial, immortalising their 117 fallen comrades, as well as recording the names of all those in the department who served.

The memorial was moved from Newton Heath Carriage Works when it closed and was taken to Newton Heath Town Hall where it stayed until the building was demolished.

Many years later, parts of the memorial were found in the undercroft of Manchester Piccadilly and were subsequently held by East Lancashire Railway for safekeeping.  The restoration was funded by the Railway Heritage Trust and carried out by A G Podmore and Sons of York.

Chris Jackson, Regional Director at Northern, said: “Now, as a mark of respect to those from the railway family who served in the Great War, the memorial is back where it belongs at Newton Heath.

“We are delighted to have hosted this rededication ceremony led by our Railway Chaplain Mike Roberts, and to have included the Royal British Legion.” 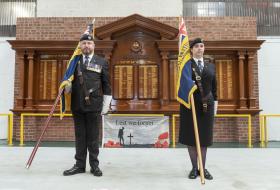 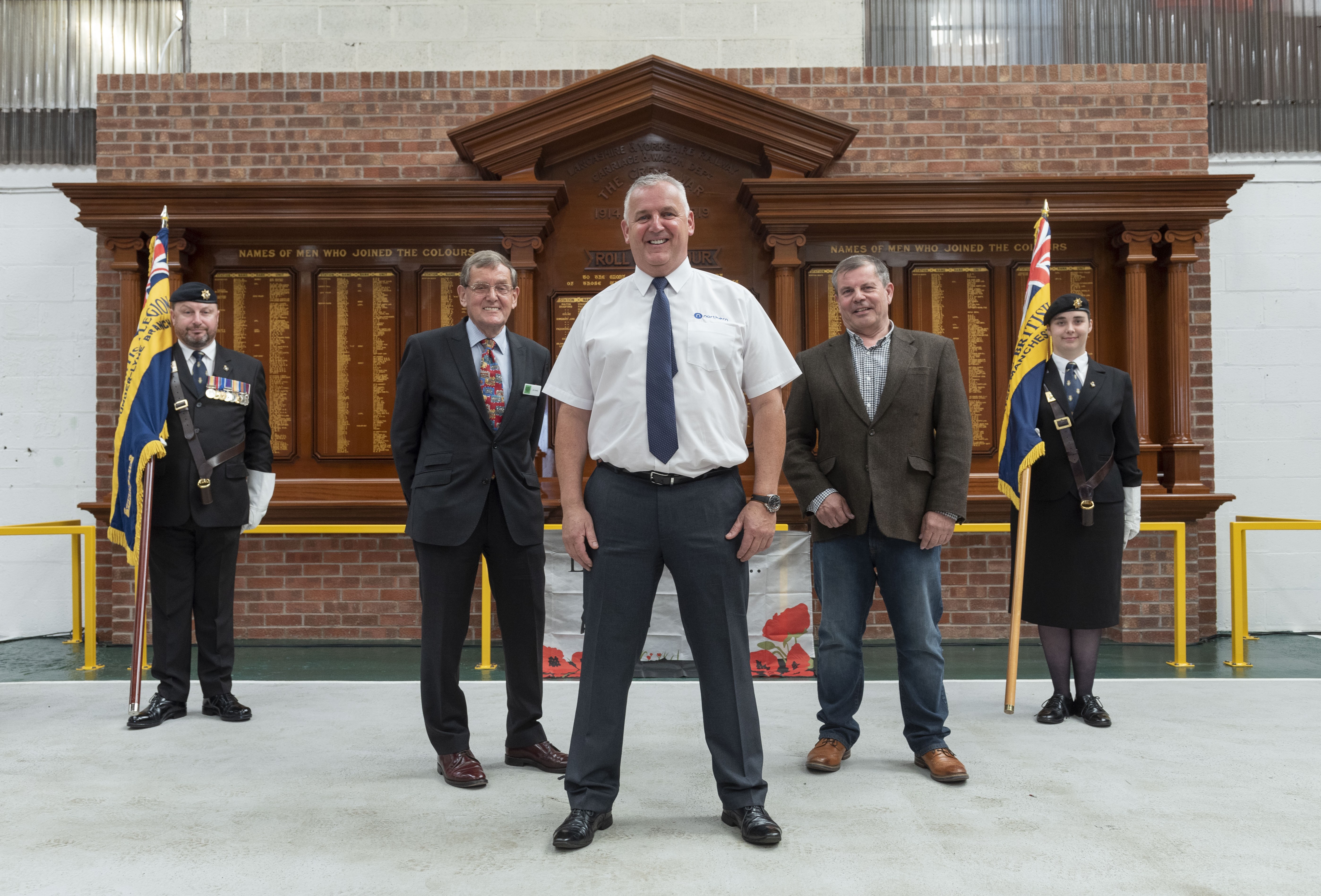