Rail North Partnership (RNP) asked the rail industry to assess and recommend options to improve the reliability of services for customers from the end of Northern’s interim timetable, which finishes on Sunday 29 July. RNP manages the Northern and TransPennine Express (TPE) franchises on behalf of Transport for the North and the Department for Transport.

RNP approved the industry’s recommendation which included the option of a phased reintroduction of all services. This phasing enables the industry to focus on further service improvement work across Greater Manchester.

Northern, which removed 6% of services (168 a day) from its timetable on 4 June, will reinstate 75% of these from 30 July, and introduce the remaining 25% in September.

David Brown, Managing Director, Northern said: “The May timetable caused significant disruption for customers on some routes on our network and we’re truly sorry for that. We introduced an interim timetable on a number of routes from 4 June, and that has enabled us to accelerate our driver training, stabilise service levels, improve performance and significantly reduce last-minute cancellations.

“Whilst we are ready to reintroduce all 168 daily services, given the need to drive further improvements across Manchester, we have agreed to a more gradual reintroduction of our services. A phased introduction is the right approach to ensure a more stable and reliable service for customers.”

Leo Goodwin, Managing Director, TransPennine Express said: “There has been disruption on parts of the rail network since the timetable change in May.  As an industry we are really sorry for the impact that this has had on customers. Congestion on the network within the Manchester area has been a factor in the disruption and as all our services run through this corridor this caused a knock-on effect on our services across the North.

“We continue to work alongside the rest of the rail industry to put this right, to make sure that our performance improves and customers receive the service that they pay for.”

Martin Frobisher, route managing director of Network Rail’s London North Western route said: “The May timetable change resulted in poorer services for many customers and we are very sorry for this.

We are working hard with our Great North Rail Project partners to improve the performance of trains across the North, so that customer get better services they rightly deserve.”

Train times will be live in industry information systems from Saturday 21 July and downloadable timetables on the Northern website also available from Monday. 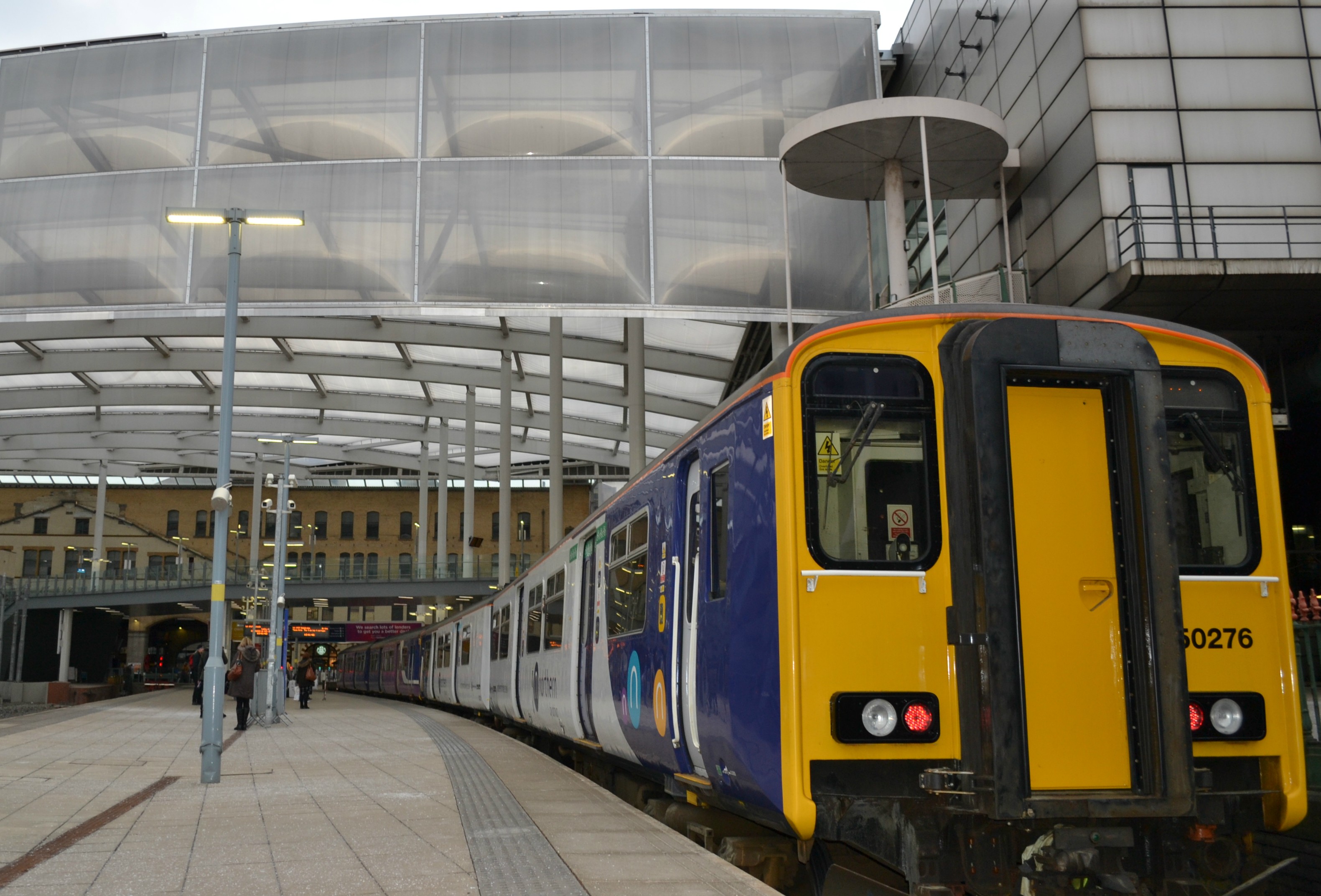