15 January 2021
A new car park built by Northern as part of the rail operator’s programme of modernisation, will double as a defence to help prevent local flooding.

The West Yorkshire village of Mytholmroyd has been hard-hit by flooding in the past five years and the rail operator’s new facility at the town’s station will help protect the area.

The £3.9 million major engineering project, funded by West Yorkshire Combined Authority, includes a system which will capture storm water running down the nearby Calder Valley in a huge tank - which can hold approximately 431,000 litres of water.

The water is then released from the storage tank at a controlled rate which means surface water run-off will be slowed down before flowing into the River Calder to help to reduce the risk of flooding.

As well as bolstering the village’s flood defences, the new car park will provide 181 spaces for Northern customers, including nine accessible bays and nine wide access bays. The car park is a significant part of Northern’s transformation programme which is delivering enhancements across the network to give customers better journeys.

Tony Baxter, Regional Director at Northern said: “The new car park will deliver significant improvements for our customers using Mytholmroyd station, and we’re proud to have also been able to play a part in preventing future flooding in the area.

“This project is a real testament to partnership work, and we are delighted that the community is now better protected. We know this will bring much-needed reassurance to local residents and businesses who are sadly familiar with the devastating impact of flooding.”

The work is part of the Combined Authority's Rail Park and Ride Programme, which has been designed to increase station parking and provide people with increased access to train services. Funded through the West Yorkshire-plus Transport Fund, it will help reduce congestion, improve local air quality and enhance people’s access to jobs, training and apprenticeship opportunities, as well as leisure activities.

Councillor Tim Swift, Deputy Chair of West Yorkshire Combined Authority and Leader of Calderdale Council said: “This facility will both help more people to travel by public transport and provide additional flood protection to the people and businesses of Mytholmroyd who have suffered greatly in the past.

“The scheme has seen the creation of further car park spaces, providing further accessibility to the rail network. This is also the first of the Park and Ride car parks funded by the Combined Authority to include provisions for future electric charging bays, which further supports our drive to tackle the region’s climate emergency and create a greener, cleaner place for our communities to work and live." 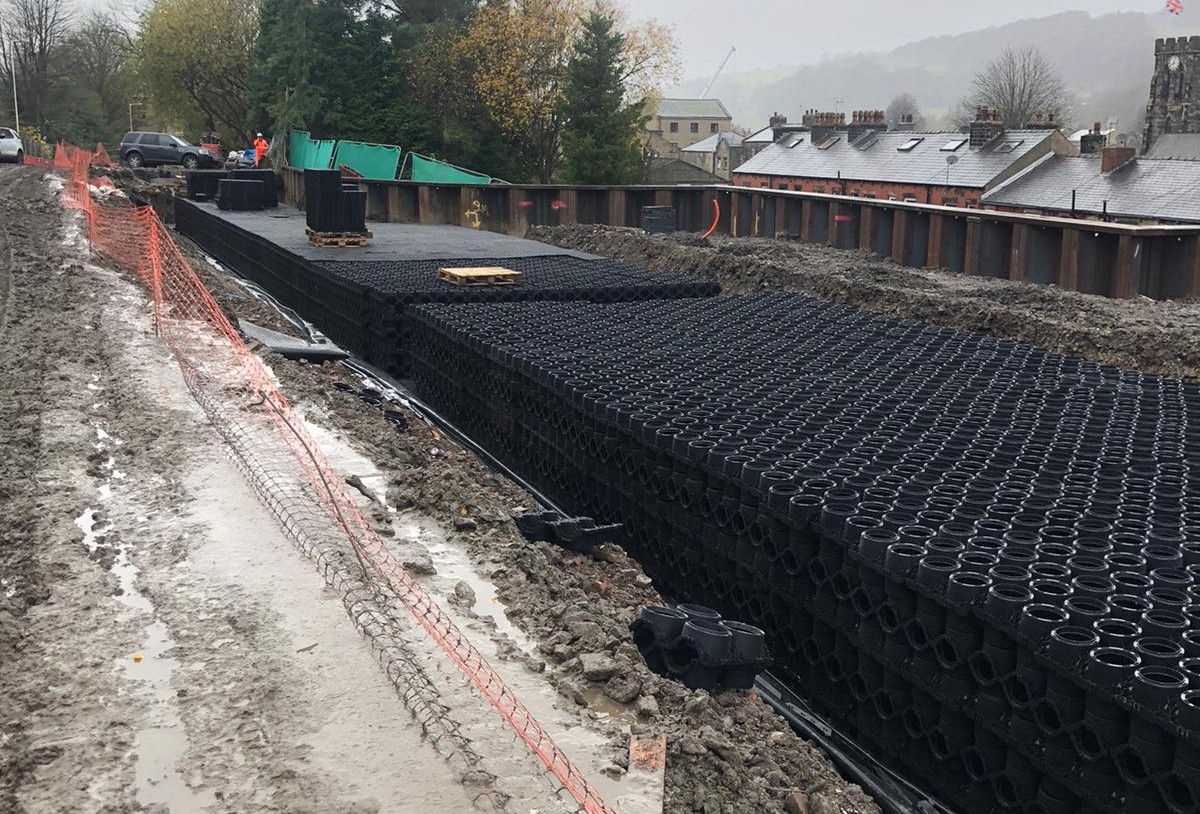 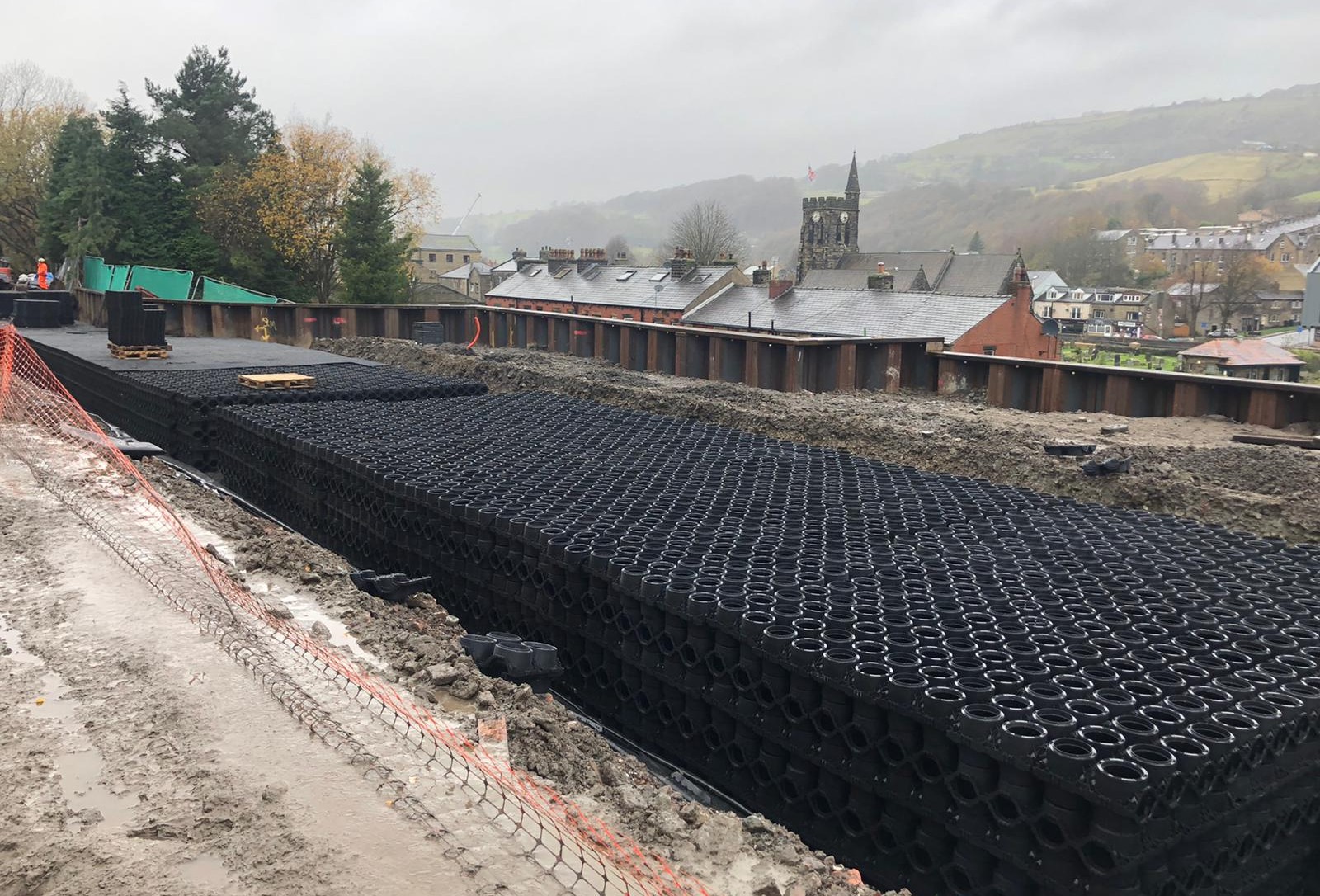