17 December 2021
Knaresborough rail station has won a prestigious national award after some of its disused buildings were transformed into stunning modern community facilities.

The station which is managed by Northern has seen significant recent investment that has introduced a new tearoom, antiques store, a picture-faming business and a contemporary gin and real ale bar.

The National Railway Heritage Awards were held at the start of December and recognise, acknowledge and reward, for the public benefit, the very best in restoration, conservation and re-use of our historic railway infrastructure.

Northern, Network Rail and Gorilla Brothers picked up the Urban Heritage Award which acknowledges consistent high-quality upkeep and the enhancement of the station environment that protects historic ambience but delivers modern passenger requirements.

The new and updated facilities make the station more than just an arrival and departure point but a real community asset and have created a positive buzz throughout the day.

Tony Baxter, Northern’s Regional Director said:" “We are delighted with the new look Knaresborough and the super facilities that have been delivered as part of the investment programme.

“The Heritage award is great recognition for the team’s vision of transforming disused buildings into busy and active businesses.

“The station now offers more than just trains and it is great to see the community embracing all the facilities provided.”

The Track and Sleeper bar which is located on platform two is operated by craft beer brewers, The Gorilla Brothers, who transformed former derelict storage rooms into a now popular micropub.

Jason White, Co-Founder of Gorilla Brothers said:  “We had been looking for a second venue for our growing business and fell in love with Knaresborough station when we first saw it.

"It's Victorian facade and mix of Hercule Poirot and The Orient Express look and feel was exactly the right vibe for us.

"It has been great to work with Northern and Network Rail and together we have transformed the disused space into a really smart and contemporary bar.

"It looks fantastic, and I'm delighted that since we opened in June we have been really popular both with commuters and residents of Knaresborough. I'd urge everyone to come down and enjoy a relaxed drink with us in a unique venue.”

Knaresborough station was originally built in 1851 and is grade II listed meaning any restorations and changes need to be carefully and tastefully planned.

Luke Seaton from Lambert, Smith and Hampton, who have helped to let the various new units at the station said:

“This is a great example of Northern, Network Rail, Harrogate Council, the Railway Heritage Trust and tenants working together to breathe new life back into disused station buildings in line with Northern's 'Destination Stations' initiative, with further similar projects in the pipeline.''

The National Railway Heritage Awards have been presented annually since 1979 and were granted charitable status in 2004.

The train timetable for Knaresborough was also recently updated and there are now two services an hour in both directions to York and Harrogate. 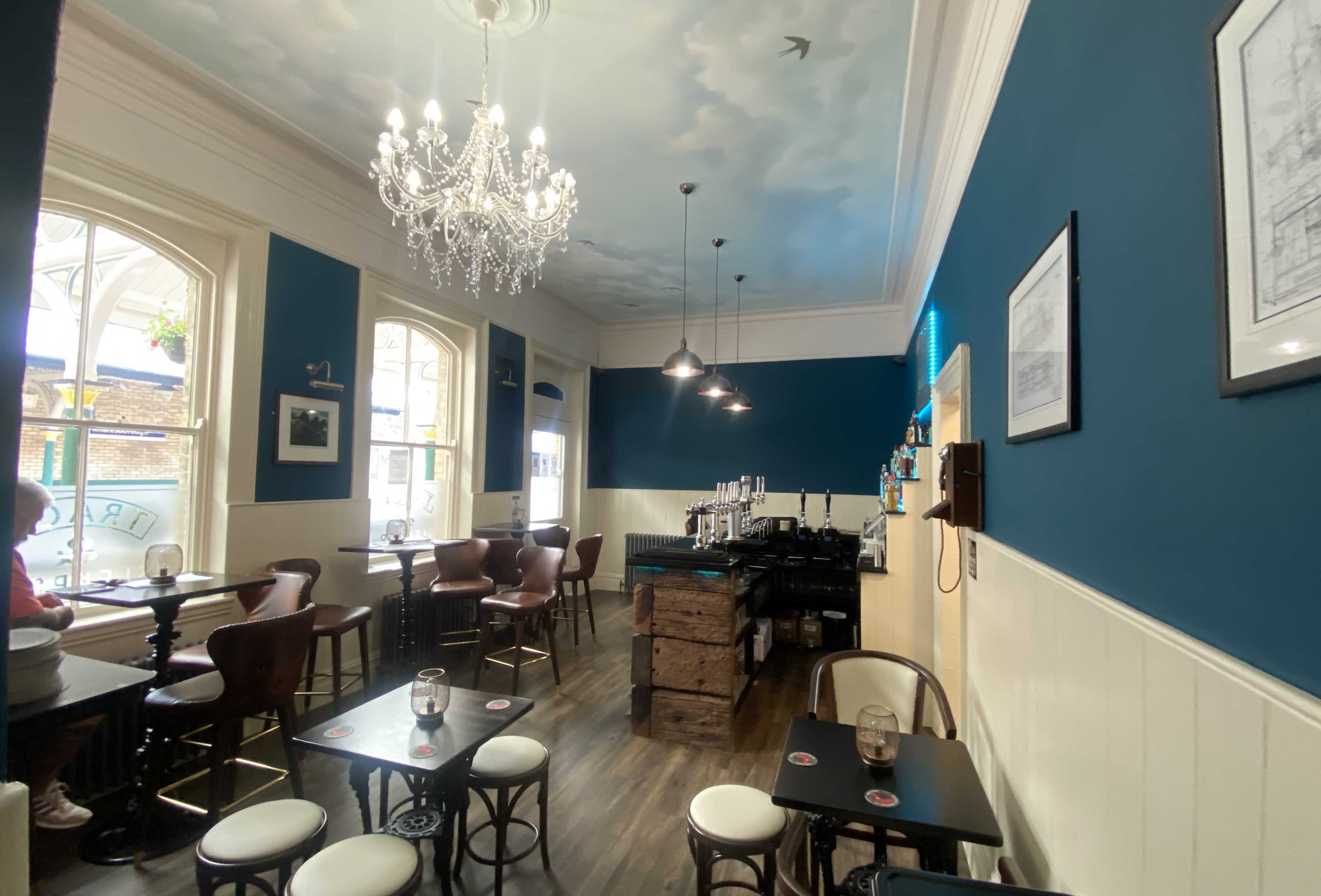 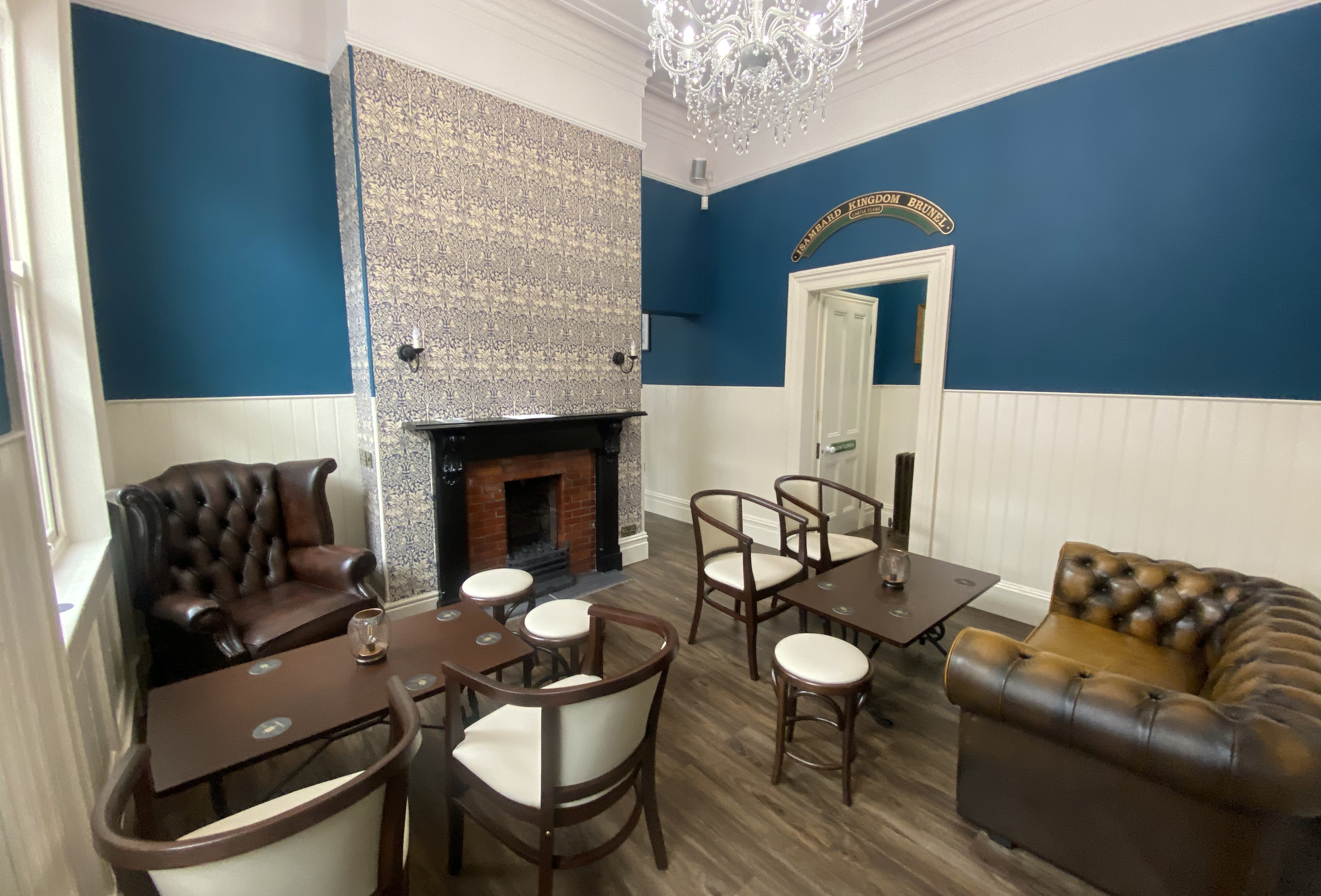