27 February 2019
Northern’s plan to refurbish its fleet of trains is on track following the first completion of upgrade work to a Class 333 train.

Northern customers, who travelled on the updated train for the first time this week, were hugely impressed with the work stating that it “looks like a new train” and that it was “very bright and clean, a welcomed improvement.”

Jenny Dempsey, Refurbished Trains Project Manager, said: “The refurbishment programme has had a flying start to the year, and it’s always great when we complete a milestone like a first in class.

“We are working incredibly hard to deliver the promised refurbished trains and have completed improvements on around half of our current fleet – the remainder planned for completion by 2020.”

The Class 333 unit is scheduled to go through a further phase of refurbishment to add further improvements at a later date.

The refurbished trains form part of Northern’s wide-ranging plan to enhance customer journeys by improving all aspects of its network.

The first of Northern’s 101 brand new trains are now undertaking test runs on routes in the North West and are scheduled to start passenger service this year.

More than 400 Northern stations will see improvements by 2020, with work already complete at more than 100 stations, including making it easier than ever for customers to buy tickets for their journeys with improved mobile applications and the roll out of more than 600 new ticket machines at stations across the north of England. 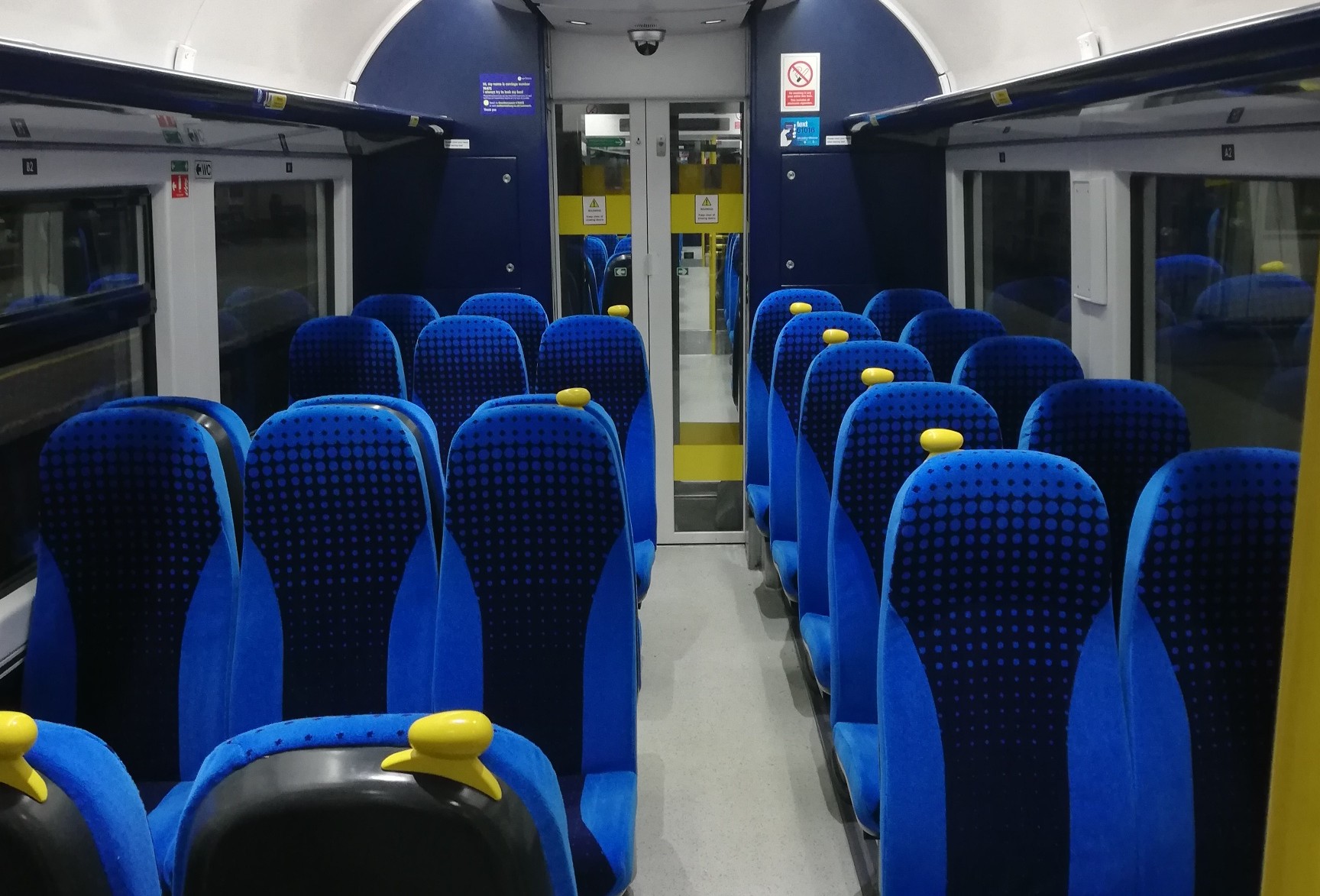