03 December 2019
Northern has said a permanent goodbye to the first three Pacers to leave the network for good.

Three Pacers have been removed and returned to owning company Angel Trains, with many more to follow in the coming weeks.

By the end of the year the majority of remaining Pacers will be removed from customer service, with only a handful remaining. All retired Pacers will be stored at a train depot in Worksop before being broken down for scrap.

Initially introduced by British Rail as a short term measure, some Pacers have been operating for almost 35 years across the north of England.

David Brown, Northern’s Managing Director, said: “We’re delighted to be delivering on our commitments of removing Pacers from customer service and, at the same time, introducing 101 brand-new trains.

“Whilst pacers have served the north well, we know that they are old, outdated and not popular with our customers. For these reasons, when we won the right to being operating the franchise in 2016, we developed plans to remove them all from service."

“We are transforming our business and service to customers with a £600m investment in brand new and refurbished trains – and improvements at stations – that will provide everything a 21st Century customer expects.”

“Although the Pacers have served the north well for many years, their scrappage is a significant move towards an improved rail network across the region.

“As Northern’s partners, Angel Trains is committed to investing in, and creating, the railway of the future by delivering and enhancing assets that modern UK passengers deserve. Replacing the Pacers as they reach the end of their life-span is a natural step towards this goal.” 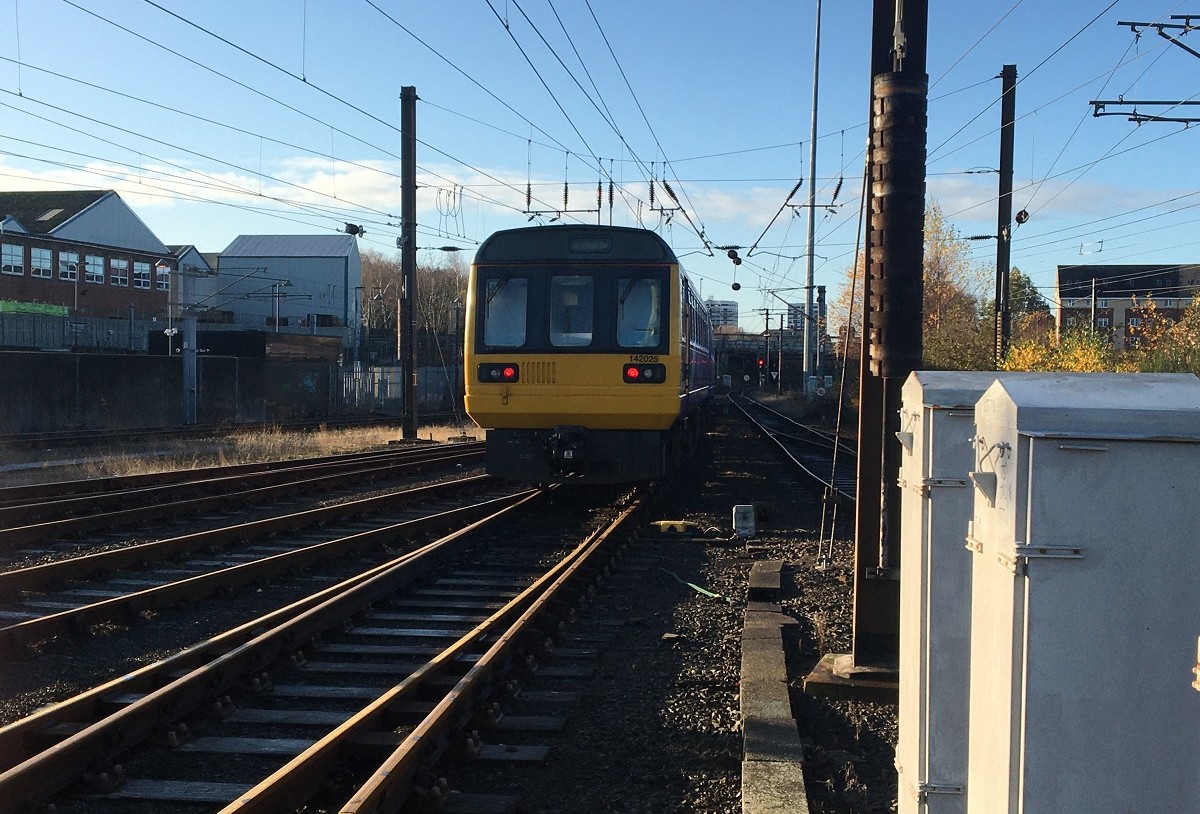