Festive fayre handed out to customers on special services

21 December 2017
Northern has teamed up with a local charity to spread some festive cheer this Christmas.

Journey – a Hexham charity for adults with learning difficulties – has baked hundreds of special mince pies which staff from Northern have handed out on journeys around Newcastle and Carlisle.

Marie Addison, Community and Sustainability Manager at Northern said: “We are delighted to have joined forces with Journey which has recently taken over the Kiosk at Hexham.

“The charity provided us with some of their amazing homemade mince pies to hand out to our customers travelling this December.

“We have had nothing but great feedback about them and really look forward to working with them again in the future.”

Journey recently took over the kiosk at Hexham, gave it a revamp, and are now using it as a base to provide Northern customers with baked treats. All items sold are made by the charity at its own bakery in Acomb.

Customers in Newcastle and Carlisle were not the only ones to benefit from Christmas goodies though.

On 16 December people travelling on the Esk Valley line between Whitby and Middlesbrough were treated to a couple of special Mince Pie Train. All customers using the service were given free mince pies and other treats.

The event was designed to promote the Esk Valley Community Rail Partnership (EVRDC), the new timetables introduced on 10 December, and to say thank you to customers for their ongoing use of Northern services.

Marie added: “We were delighted to support the EVRDC with the mince pie train earlier this month.

“The partnership has been working extremely hard to promote the new Sunday service, and the mince pie train was a real success!” 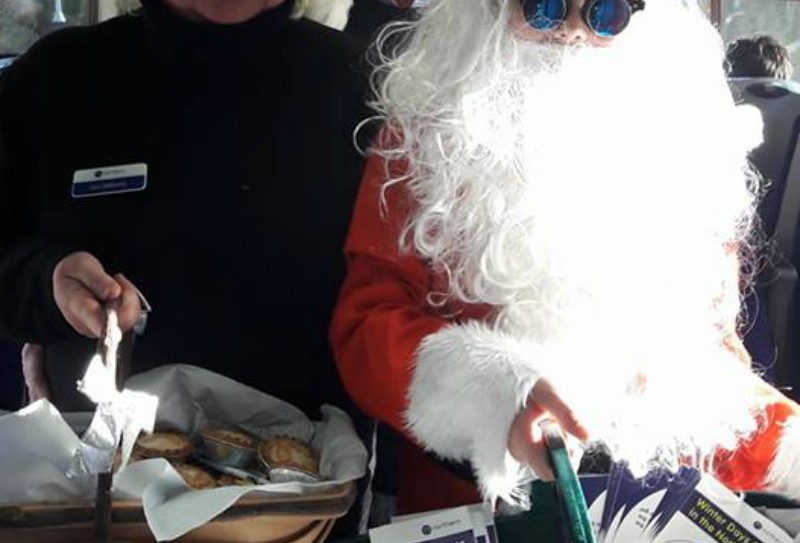 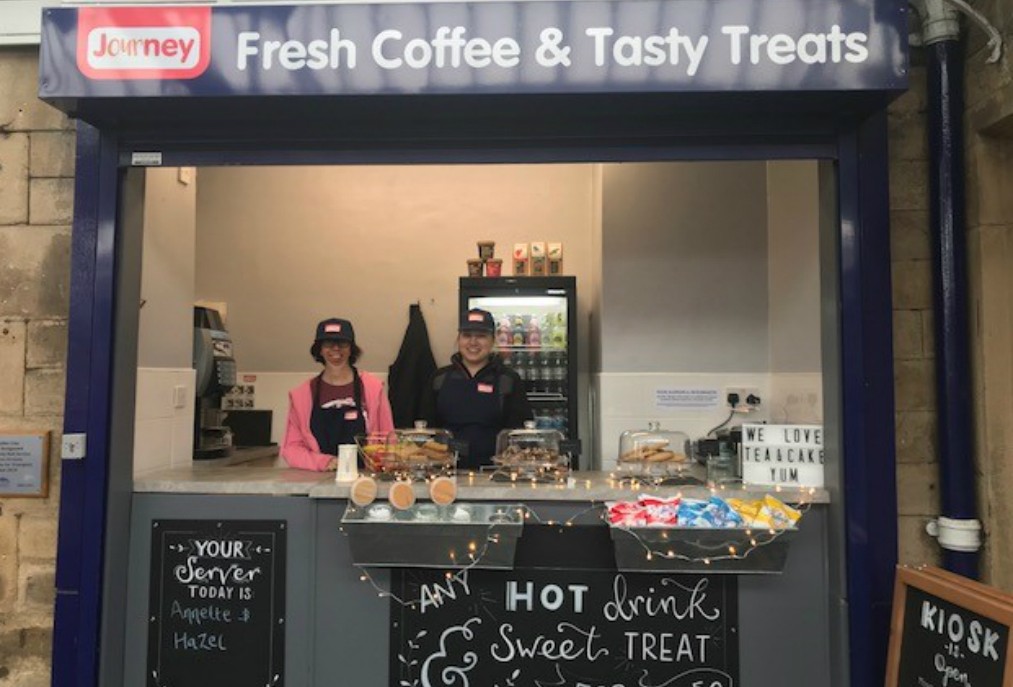