22 June 2020
A Manchester artist has added his unique digital art to one of Northern’s busiest stations as part of its new look.

Artist Dez, known as LoveArtPix, has created several banners and images which are now on display in Manchester Oxford Road’s underpass and on platform 6 inspired by the city’s worker bee emblem.

The artwork is part of Dez’s Bees About Town series and also celebrates many familiar landmarks such as Kimpton Clocktower Hotel and the Big Horn Sculpture in the Northern Quarter. He also pays tribute to the victims of the Manchester Arena bombing as well as NHS staff working through the corona virus pandemic.

The proud Mancunian said: “The worker bee is the symbol of strength, positivity and unity - how we all come together, especially at the moment. That’s what I wanted to celebrate with this artwork.”

“I would like to thank the staff at Oxford Road station who liked my art enough to make it a centrepiece on one of the platforms.”

More of Dez’s artwork will be available on www.loveartpix.co.uk in July and donations will be made to Manchester Mind.

The new artwork is part of the station's new image which includes platform resurfacing, deep cleaning the footbridge and redecorating the ticket office.

Phil Whelan, Station Supervisor, at Manchester Oxford Road, said: “I’d like to say a huge thank you to LoveArtPix who has captured the best of Manchester in his fantastic artwork, as well as complementing our broader station improvement strategy.

“It’s great to have such a talented local artist bring some more colour to Manchester Oxford Road.” 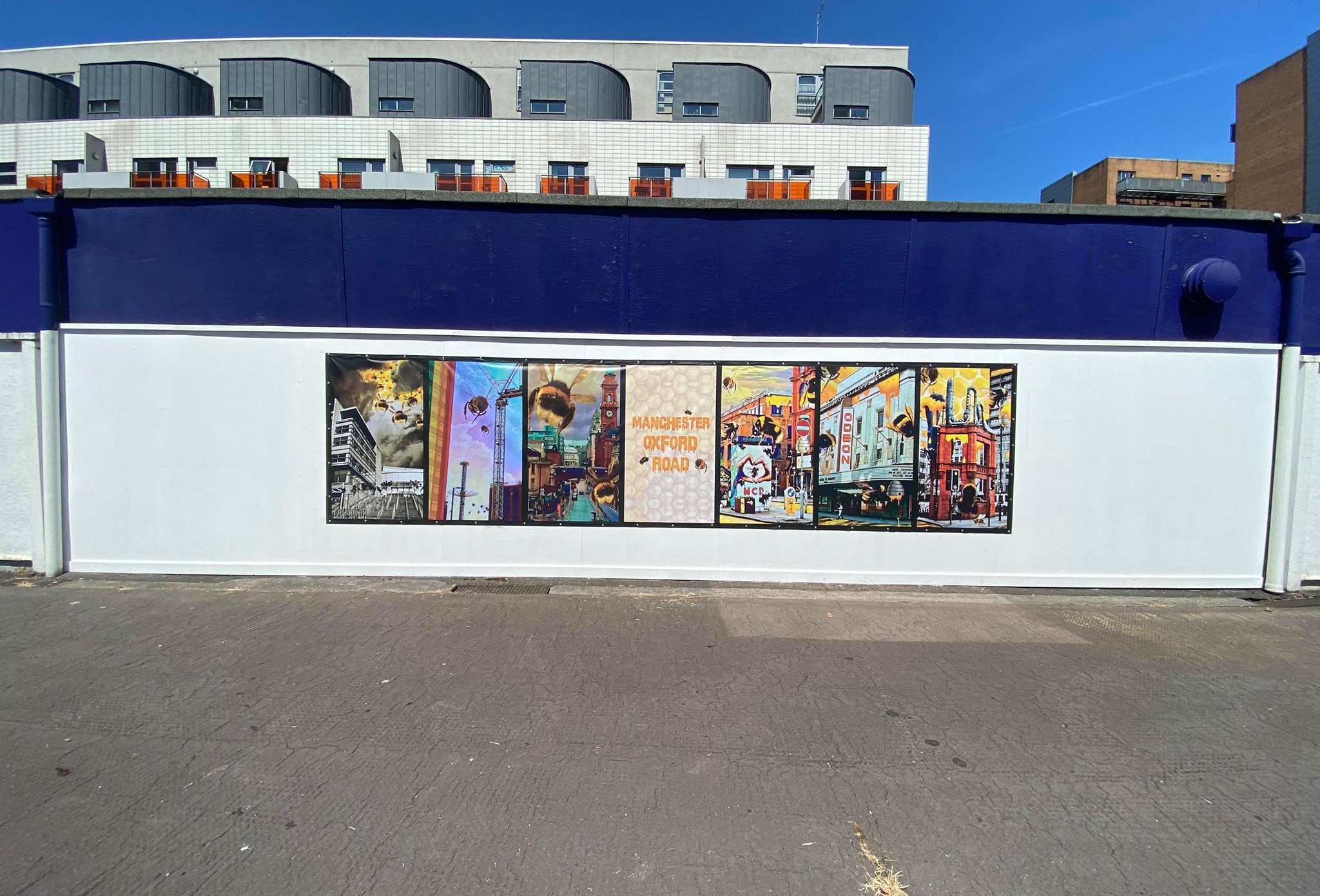 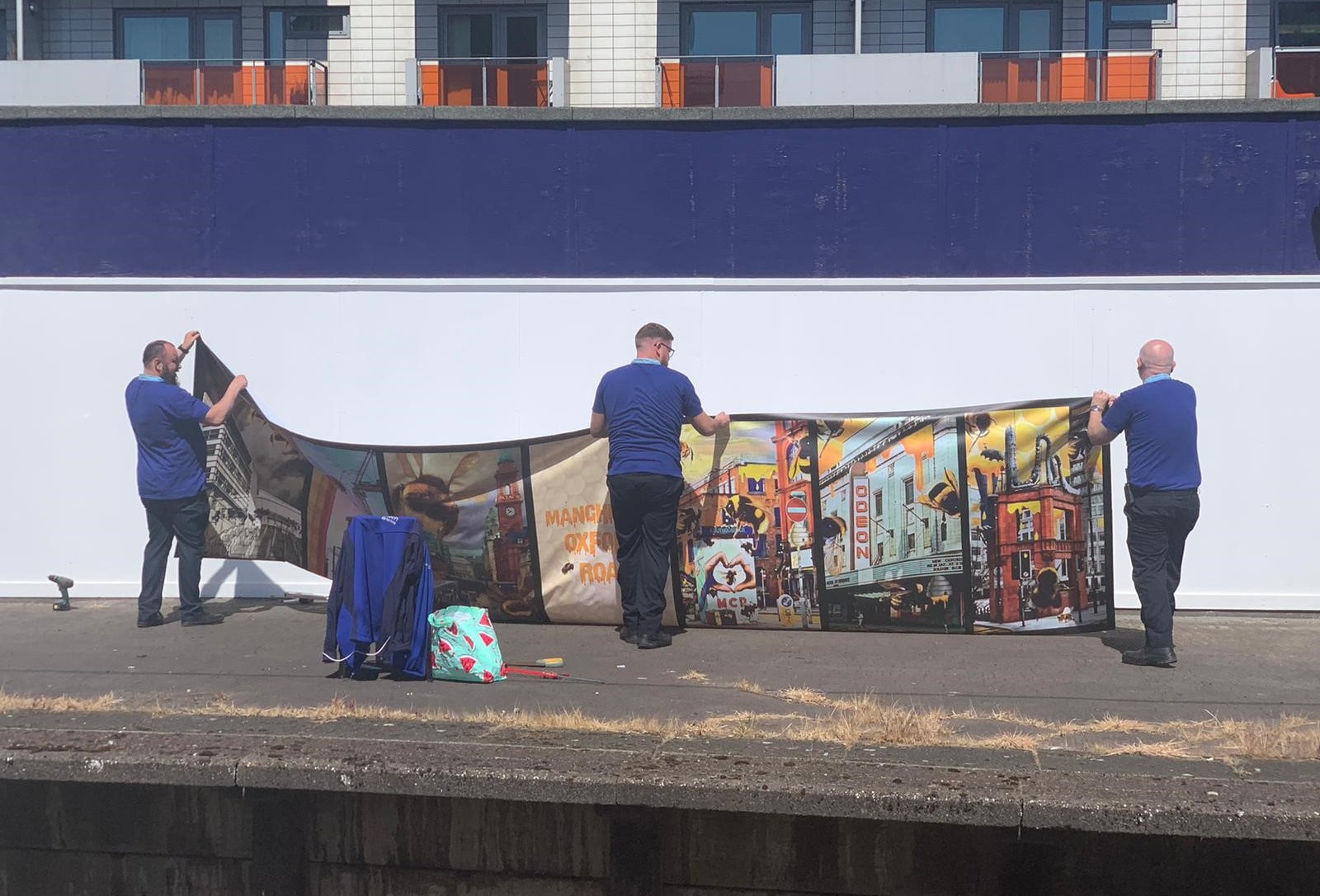