The facility will be used to maintain up to 30 Northern diesel trains and will be a key part of the modernisation of the railway in the north of England.

Part of the wider Great North Rail Project, the depot was constructed by Network Rail and boasts state-of-the-art engineering equipment as well as advanced environmental features.

In addition to the new maintenance depot, Northern is making a further investment in Blackburn with a new operations facility.  Opposite Blackburn station, the facility will provide a base for drivers and conductors working in the area.

Liam Sumpter, Regional Director at Northern said: “The new depot has been constructed to the highest specification and features a six-track train stabling and maintenance building, as well as train washing and fuelling equipment.

“The Blackburn site will house trains that will be re-routed following the electrification of the Blackpool to Preston line and, as such, is a vital part of the modernisation of rail in the north of England.”

“The depot is a fantastic example of what can be achieved through partnership work and I was delighted to be able to welcome Rail Minister Paul Maynard to carry out the official opening.”

The depot forms part of an ambitious modernisation programme at Northern and will be home to more than 100 employees. As part of these plans, Blackburn and the surrounding area will also benefit from station improvements, more rail services and new or ‘as new’ trains; all providing better journeys by 2020.

“It’s also demonstrates what can be achieved when government, train operators and infrastructure managers work together to put passengers at the heart of everything we do.”

Andy Morgan, senior sponsor at Network Rail, said: “By 2022 the Great North Rail Project will have delivered more than £1bn of improvements for customers across the north of England. By increasing capacity by 40 per cent, passengers will see more journeys on better, faster trains.

“As we unlock capacity across the north as part of our Railway Upgrade Plan, Northern and TransPennine Express are upgrading trains and building new ones for customers. We need to ensure there are facilities for these to be cleaned and maintained each night for the benefit of the thousands of customers who travel on them each day.” 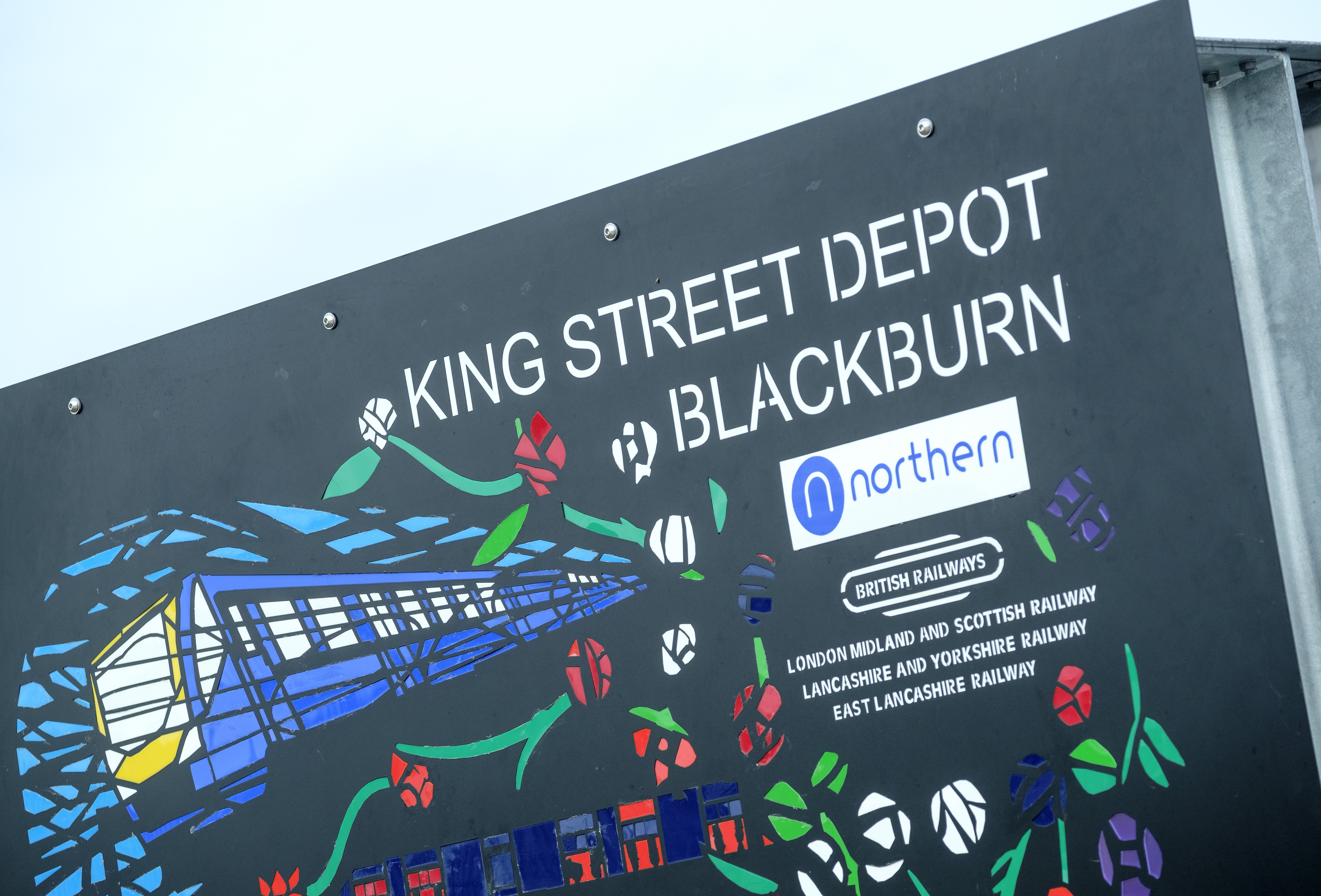 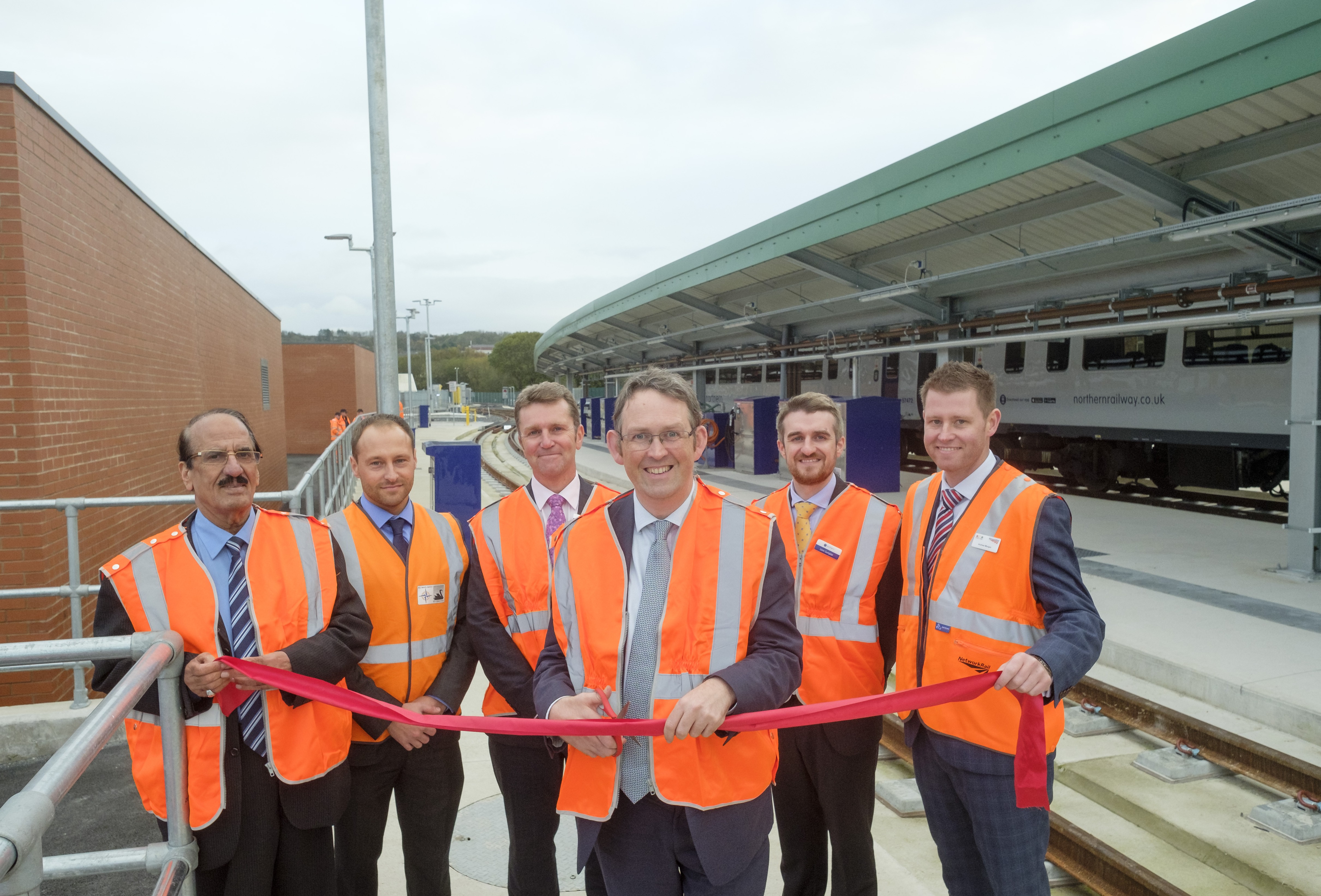 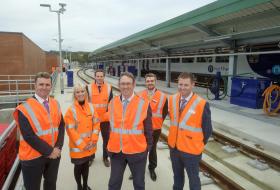