25 September 2020
Have you adder encounter with Northern’s wildlife in Cumbria?
Adders, one of just three species of snake found in the UK, have been spotted very close to Seascale station and Northern is calling on customers in the area to be considerate to the reclusive reptiles.

The snakes, which can grow up to 80cm long, are usually active between March and October and generally hibernate during the winter. They have been seen near to the station in the past few weeks, but have been regular residents in Seascale in the past few years.

Chris Jackson, Regional Director at Northern, said: “The railway – together with embankments and the surrounding area – provides some fantastic habitat for the natural world. It’s great to see such wonderful wildlife near to our station, but we need our customers to respect these relatively secretive snakes.”

Adders, which have a distinctive zig-zag pattern along their back, are the UK’s only venomous snake, but are rarely a risk to people and prefer to hide rather than bite either humans or domestic animals.

According to The Wildlife Trusts, an adder bite can be very painful and cause a nasty inflammation, but is really only dangerous to the very young, ill or old. However, if bitten, medical attention should be sought immediately.

Chris added: “The snakes are a protected species and, though they are fascinating, should be left alone if they do happen to slither onto the station. Don’t approach them or try to pick them up – they may view this as being threatened – instead, give them space and allow them to move on their way.” 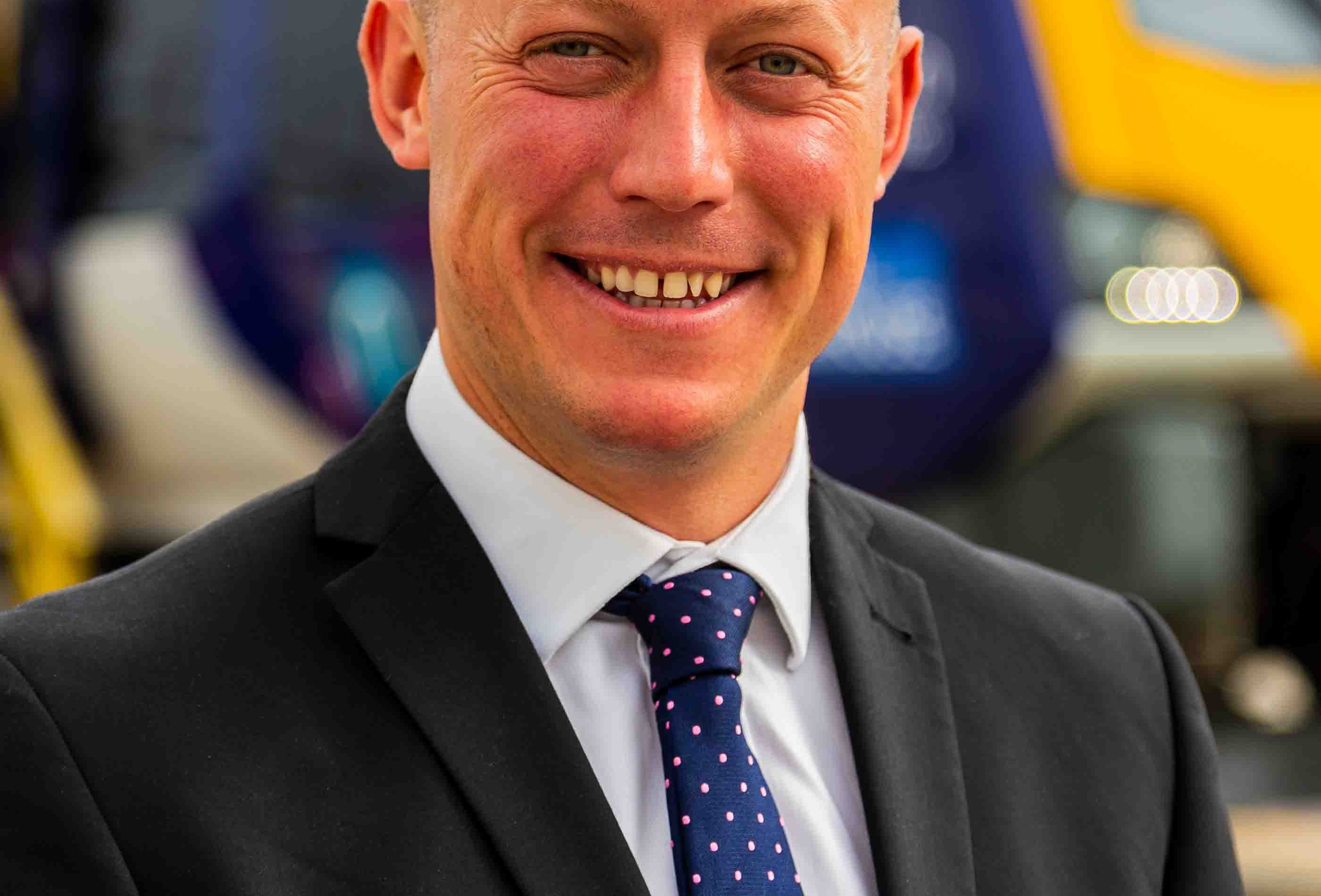