12 February 2021
To celebrate National Apprenticeship Week, Northern is turning the spotlight on those at the start of their careers in the rail industry.

More than 300 young people are part of Northern’s programme and are employed in a variety of roles across the business.

In their own words, our Northern apprentices describe what it's like to be a part of the scheme and why others should apply to become the next generation of transport professionals.

“Just go for it”, Lydia advises anyone thinking about applying for the Northern Apprenticeship.

She has now completed her apprenticeship and is working as an engineer.

“It’s great, it’s a good opportunity because you gain qualifications while working on the job as well.

“Both things work hand in hand with each other. I just think its brilliant.”

Lydia was 18 when she applied and was looking for a job that could provide career progression but didn’t want to complete a degree.

She was also attracted by the secure nature of the industry as well as benefits that come alongside working in the railway – a good pension and benefits such as free or discounted travel.

“What I liked most about the apprenticeship is the fact that you get to work with so many different people and different areas of the same job. So, you’re not always doing same thing day to day and that broadens your knowledge,” she said.

She added: “Just go for it, it is a great opportunity. Everyone supports you and helps you out and you learn so much. There’s loads of opportunities to progress.”

For Josh, learning how to find train faults alongside Northern’s depot inspectors has been one of the highlights of his apprenticeship.

He said: “It’s the best part of the job, it's so rewarding. Digging deep and deeper until you finally find the solution to a problem. It’s satisfying.”

For his apprenticeship Josh spent nine months at college before working in Northern’s depots.

The 21-year-old was awarded Northern’s Apprentice of the Year for his initiative and hard work - which he calls one of his proudest achievements.

He said: “Northern is a great place to work. I come to work with a smile on my face every day.

“There’s no such thing as a stupid question here. Everyone is willing to help you and guide you along the right path.

This year, new Northern apprenticeships are available across the north of England and they would love to hear from young people looking to take their first steps on a career in rail.

Details of the apprenticeship scheme, together with a step-by-step application guide, is available via the Northern website. 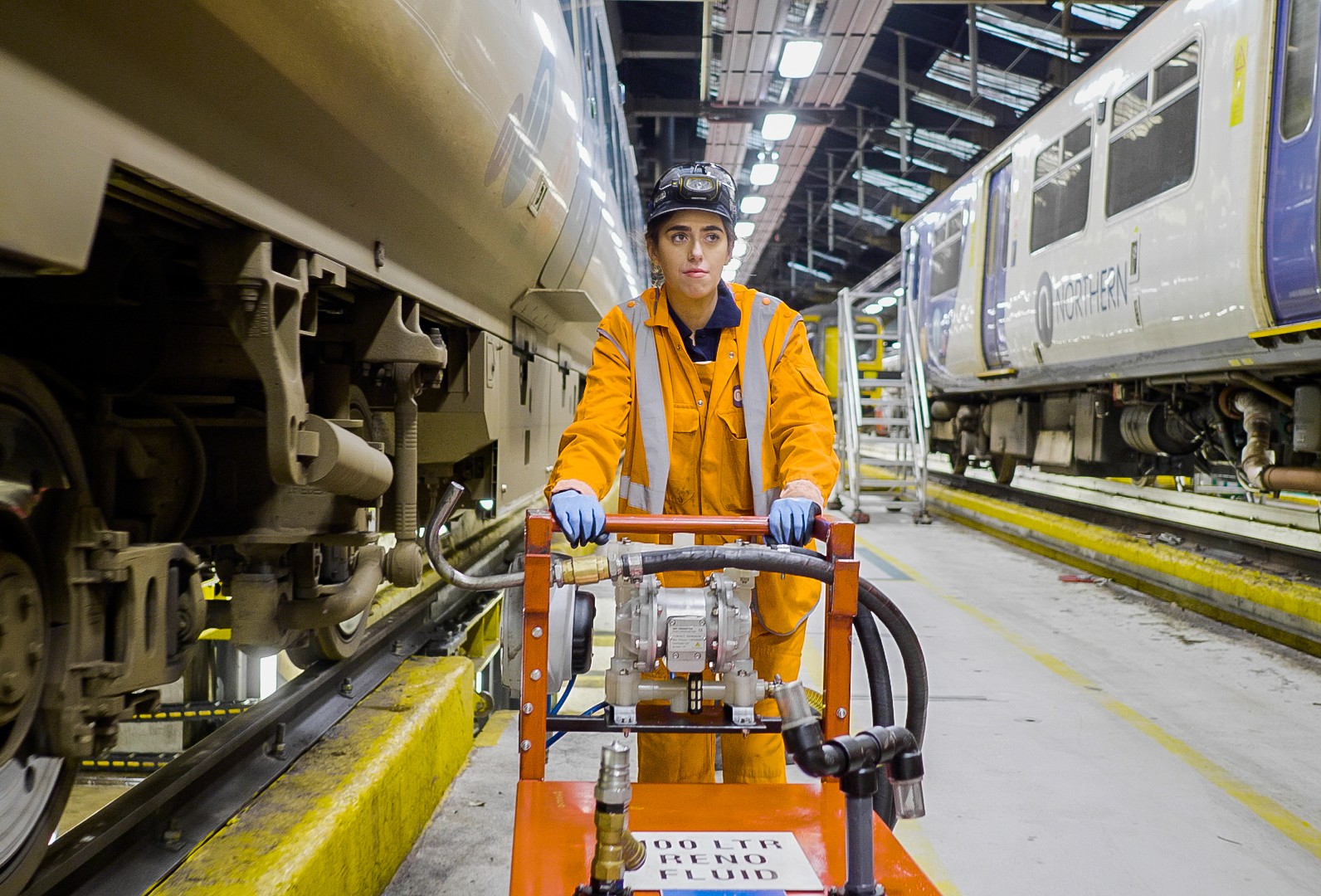 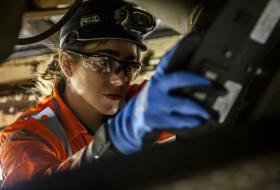 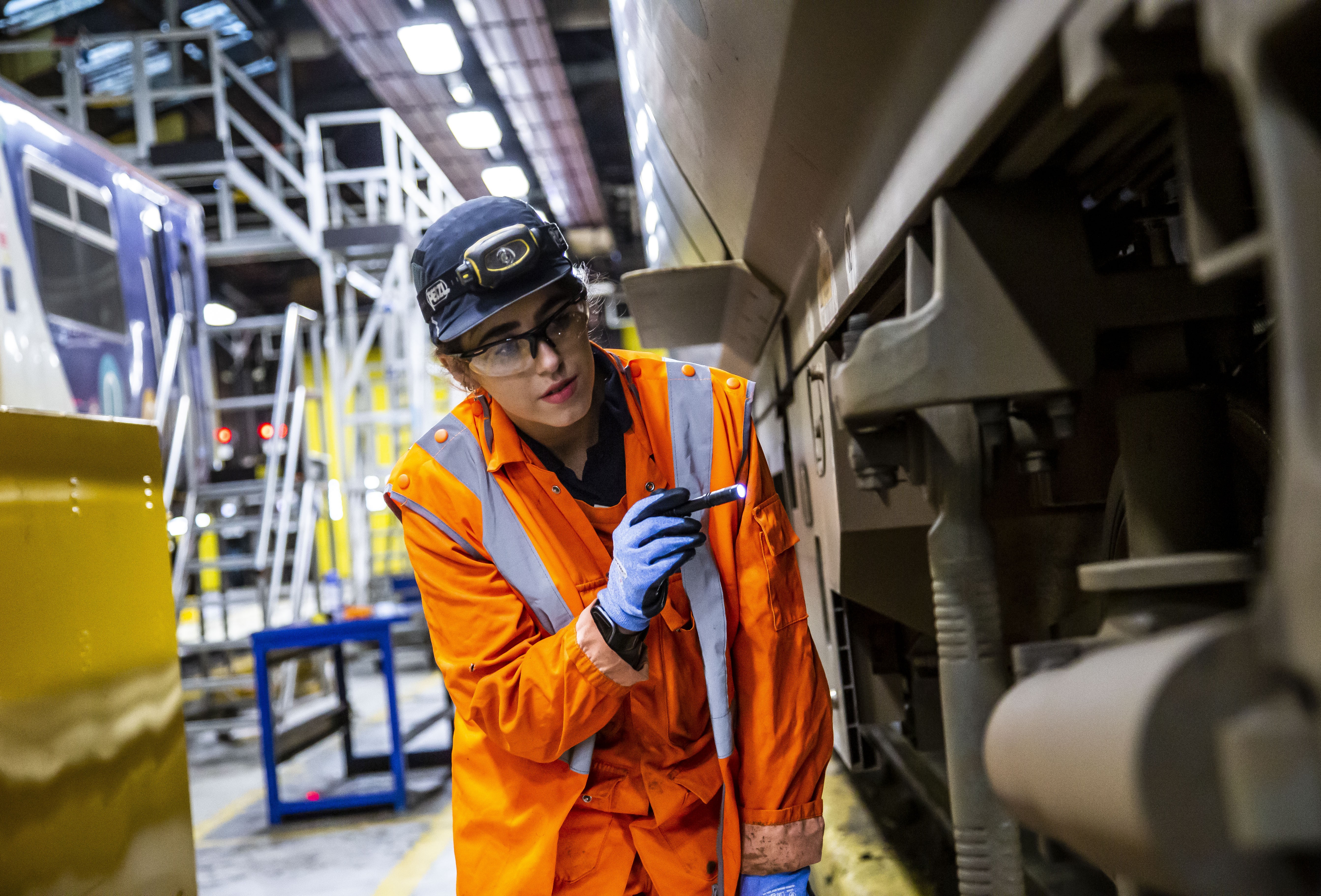