31 October 2019
One of the stars from the classic Railway Children film was on hand at Keighley Railway Station to wave-off one of Northern’s new trains.

Graham Mitchell was the original Mr Mitchell, the guard in the famous movie and is also a pivotal member of the Friends of Keighley Station. Graham kindly agreed to wave-off Northern’s new train ‘Proud to be Northern’ in a homage to the classic motion picture that also starred Jenny Agutter and Bernard Cribbins.

The film is celebrating its 50th anniversary next year and has amplified interest in railways for so many young and not so young people.

Graham joined Northern’s Steve Hopkinson and Pete Myers. Steve Hopkinson, Regional Director for Northern, said: “The Railway Children is one of my all-time favourite stories, and it was therefore a genuine thrill to meet Graham”.

“The railway is a very different place to that of the Edwardian Period, but nonetheless with the introduction of our new trains right across the North we felt that this was worth celebrating. We could think of no finer way of doing so than paying tribute to this classic movie, so much of it filmed just along the line at Oakworth.”

The event coincided with the news that Network Rail is investing over £4million to upgrade Keighley station, which will bring improvements to the passengers who use the station. The station work will involve refurbishing the station building, footbridge and entrance to make it a brighter station to use. The work will be completed whilst protecting the heritage of the Grade II listed building.

Network Rail is working closely with Northern on this project. The work will be carried out in phases to minimise disruption for station users and expected to start April 2021.

Pete Myers, Regional Stakeholder Manager for Northern, responded to this positive investment for customers at Keighley: “Northern really welcomes this investment by Network Rail as Keighley is an important station for us with many commuters travelling through it every day. Equally important is its historic significance because of its links to the terrific Keighley and Worth Valley Railway.

“Nevertheless, because of its age, it has not been its best and therefore not represented the town as it should.  This will change with Network Rail’s investment and we will work with them to ensure that we and the community get the maximum effect from it.” 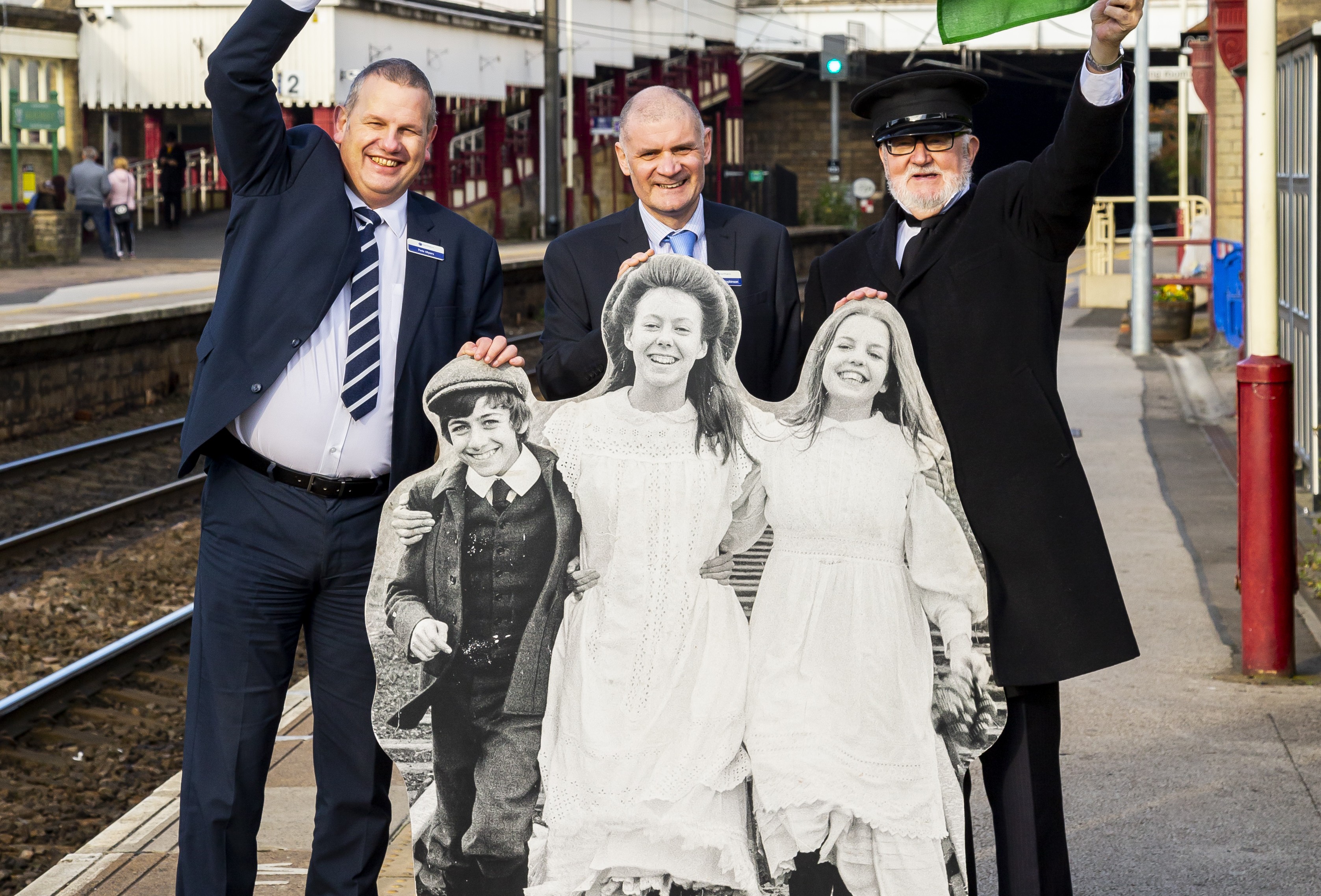 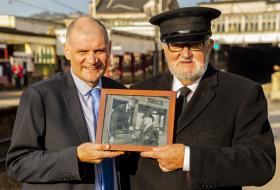 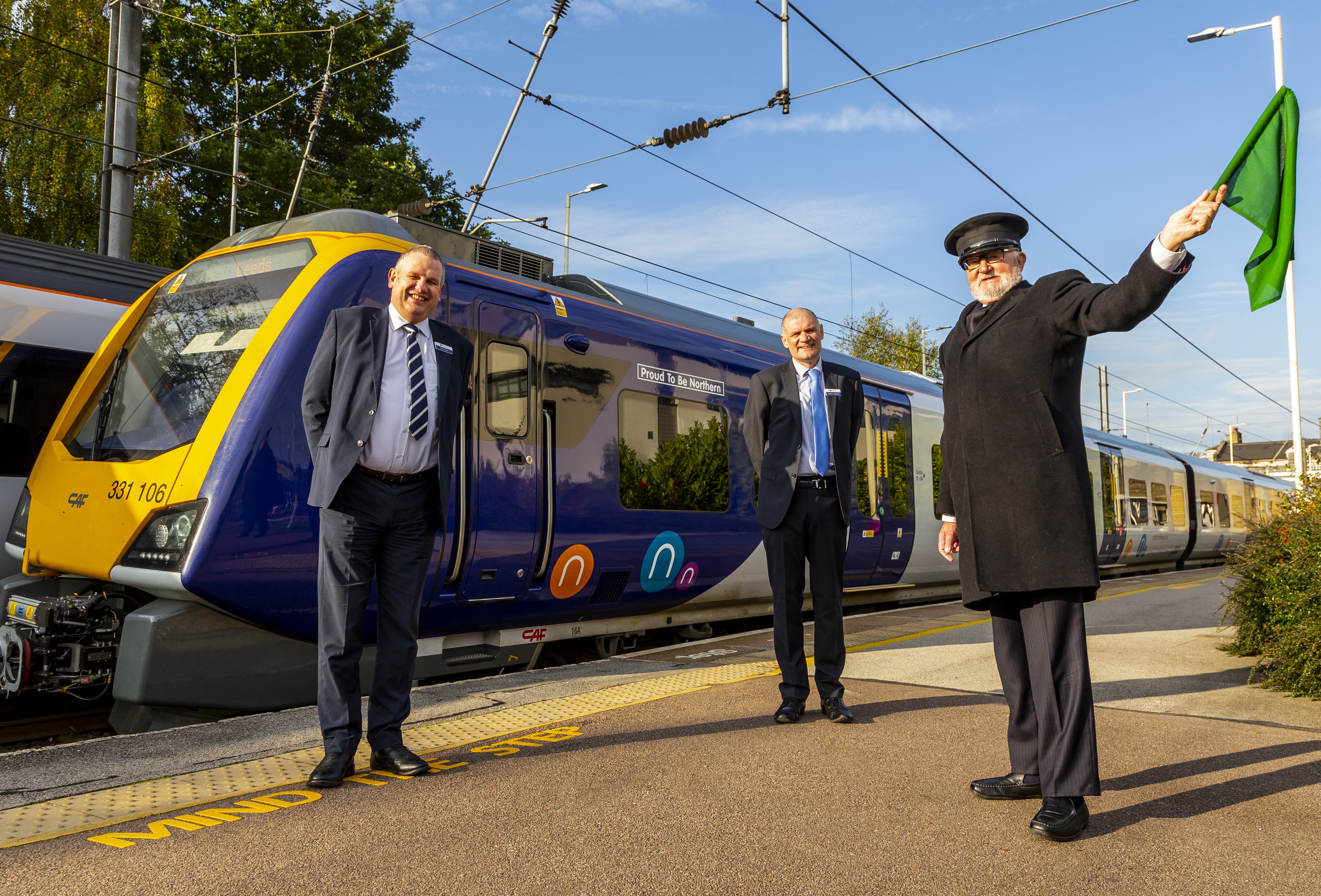