With 593 vacancies advertised in the same period, that’s an average of almost 100 applicants for every job.

More than 6,000 people now work for Northern in locations across the north of England – an increase of 800 permanent roles since Arriva became the owner of Northern in 2016.

One of the biggest increases has been in the number of train drivers who work at Northern since 2016, with a 32 per cent rise to nearly 2,000 train drivers.  It is also one of the most popular roles among job applicants, with hundreds of applications for every vacancy.

The additional jobs have not only provided employment for people in the north, they have also provided a significant contribution to the region’s economy by creating new roles in many different towns and cities, boosting the income and spending power of households in those locations.

Richard Allan, Deputy Managing Director at Northern, said: “Northern is a major contributor to the economy of the north as an employer and customer for many local businesses.

“As well as carrying a record number of customers in 2019 – getting people across the region where they need to be – Northern has created 800 new jobs during Arriva’s ownership.

“We are proud to be a major employer in many major towns and cities and to have given so many people the chance to join us and build a career in the rail industry.”

Northern is also supporting jobs in the North through the company’s ongoing £600m modernisation programme.

Richard added: “Our refurbished trains alone represent a £100m investment, with much of the work being carried out by companies based in the north of England. This, alongside brand-new trains and improvements at stations, means that businesses in the region, the UK economy and, most importantly, our customers have all benefited from Arriva Rail North’s commitment to delivering a better railway.” 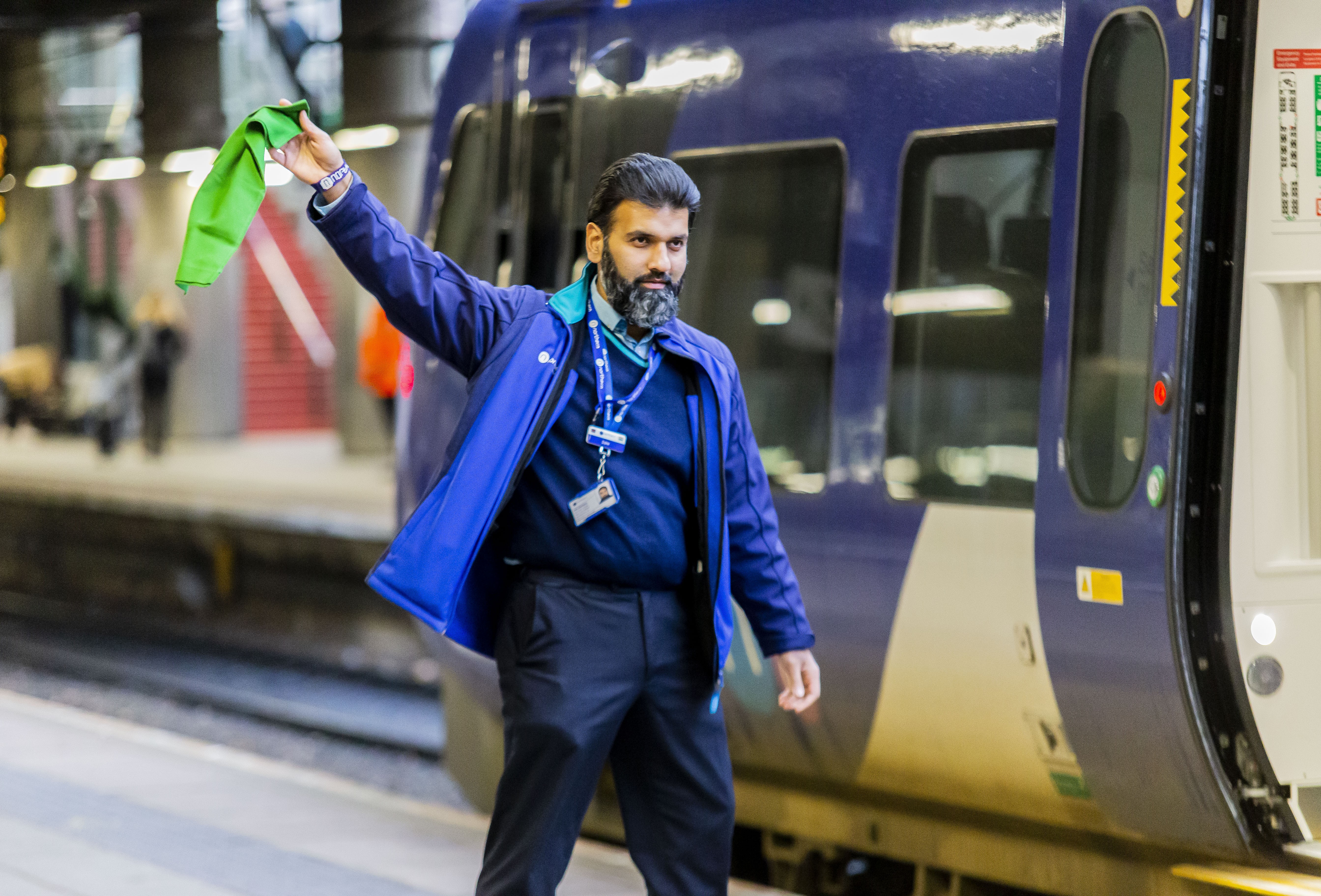 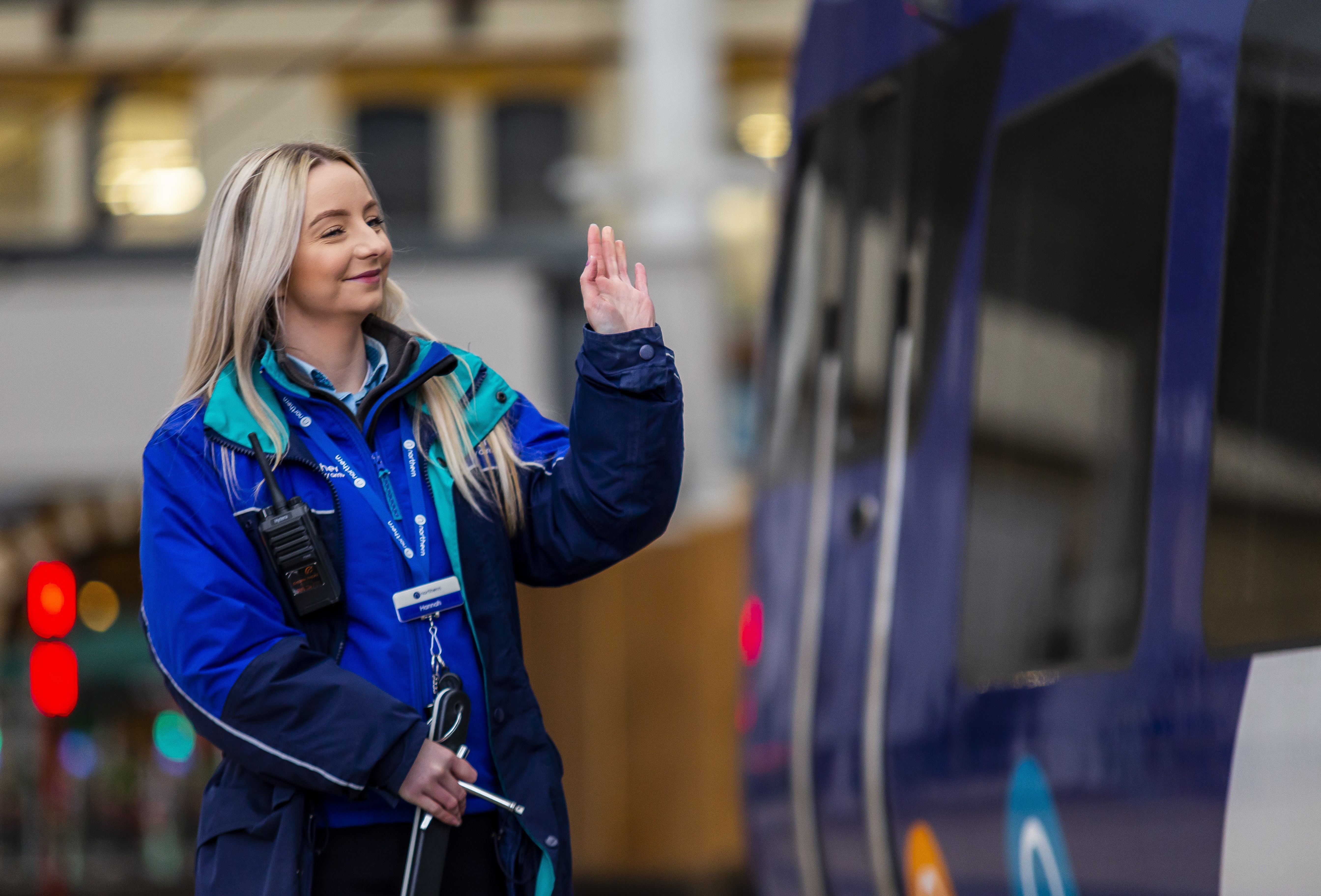 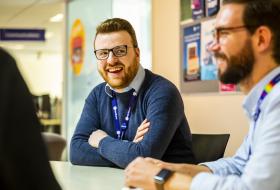 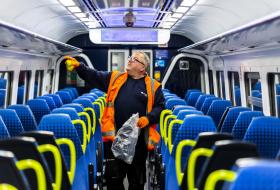 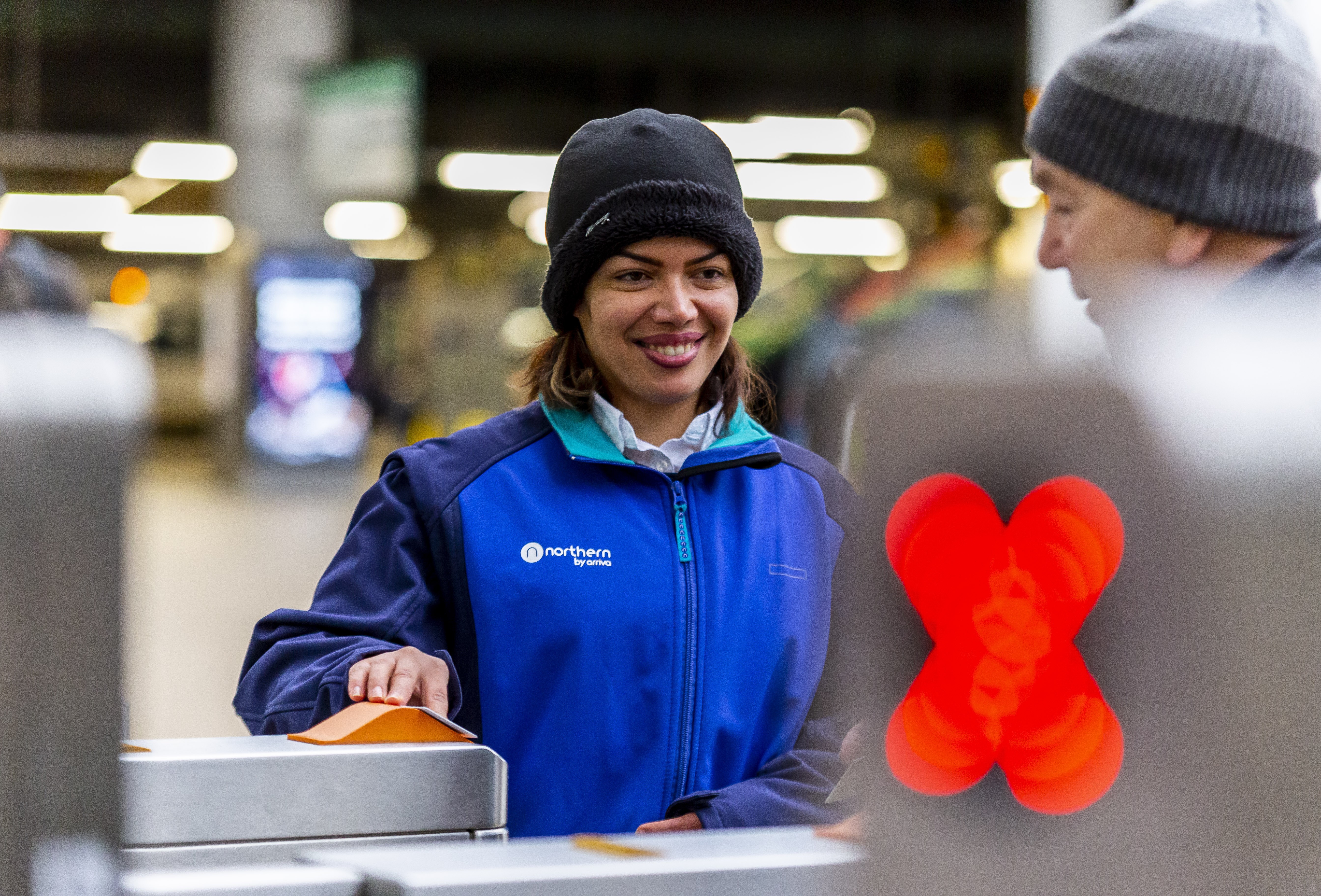